The 2018 Holden Commodore VXR has just passed its first gauntlet, with the European version, called the Vauxhall Insignia GSi, recently posting a dashing lap around the Nurburgring. 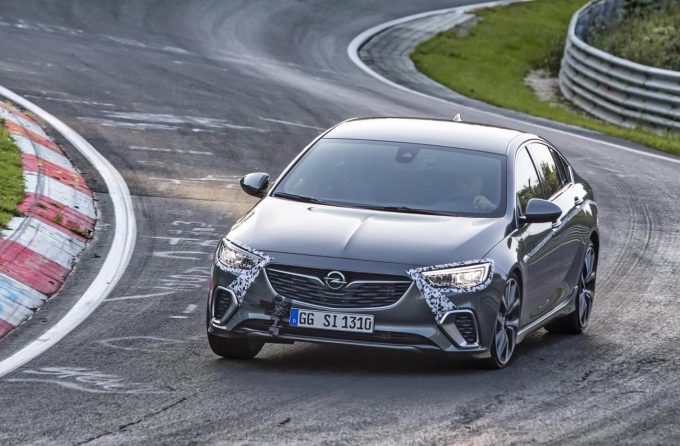 Yes, we know. The Vauxhall Insignia GSi isn’t exactly the same as the upcoming Commodore VXR. It (the Holden) actually features a unique V6 engine that generates 235kW compared with the Insignia GSi’s inferior 2.0-litre turbo unit that kicks out 191kW.

However, the big news is the new GSi is 12 seconds a lap quicker than the previous Insignia VXR. The previous Insignia VXR, which was sold in Australia badged as an Opel in 2013 and then as a Holden from 2014, featured a 2.8-litre turbo V6 with 239kW. Development for the new model was led by Vauxhall’s director of Performance Cars and Motor Sport, Volker Strycek. 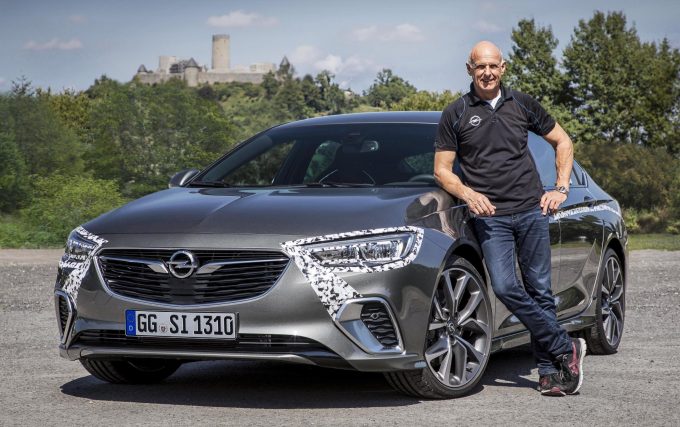 In either case the new model features an advanced all-wheel drive system, Brembo brakes, and a set of Michelin Pilot Sport 4 S tyres (in the case of the Vauxhall, Aussie tyre specs are yet to be confirmed). Where the two are separated further is with an eight-speed automatic for the Vauxhall and a new nine-speed auto for the Commodore.

An official Nurburgring lap time hasn’t been confirmed but slashing 12 seconds from the previous time is a good start, particularly with less power. The Nurburgring is a very long and gruelling test for production cars, with many bumps and off-camber turns that put vehicles to the ultimate test. Vauxhall is understandably excited about the recent Nurburgring efforts, saying:

“Vauxhall’s all-new Insignia GSi has demonstrated its exceptional performance levels at one of the world’s most challenging race circuits, Germany’s Nurburgring. Sitting 10mm closer to the road than the rest of the Insignia range, and taking 160kg off the previous Insignia VXR, the GSi is the quickest Vauxhall production car to take on the iconic German track.”

Holden’s Commodore VXR will come in as the flagship model when the new range arrives in February next year. It won’t be the Commodore SS V8 that fans have long cherished, but with some advanced tech and all-wheel drive, overall point-to-point performance should be fairly impressive. Let’s see how the sales go for the final judgement.