A look through the back catalog of Holden Special Vehicles unearths some of Australia’s most desirable and powerful vehicles ever. It’s beyond argument that HSV contributed to the legend of the Holden Commodore and helped it become etched into the modern Australian zeitgeist.

While much has been said of the most legendary models such as the VN SS Group A, GTS-R W1 and W427, we thought we’d focus on some of the rarer models. If you ever find one of these for sale, snap it up quickly. Please note: this is not a definitive guide to the rarest HSV vehicles ever made, just ten of their most interesting, rare cars. These have bcome all the more significant now that Holden has discontinued the Commodore line. Honourable mention should be also made to the NZ-only specials such as the VP GTS V6.

Although the XU6 was introduced with the VT model series, the VX-based successor brought its styling in to line with the V8-powered Clubsport and R8 range. As before, it was powered by the lusty L67 supercharged V6, developing 180kW and 380Nm. While it was only available with a four-speed automatic, it made for a surprisingly rapid cruiser. A 10th Anniversary VT XU6 is even rarer, with only 10 of them made.

For the VR series, Holden’s Statesman and Caprice range took on a more American flavour, with styling elements borrowed from USDM Cadillac and Oldsmobile cars. With this rare model, the 5.7-litre 215kW “stroker” V8 from the GTS found its way under the bonnet of the quintessential Aussie luxo-barge. 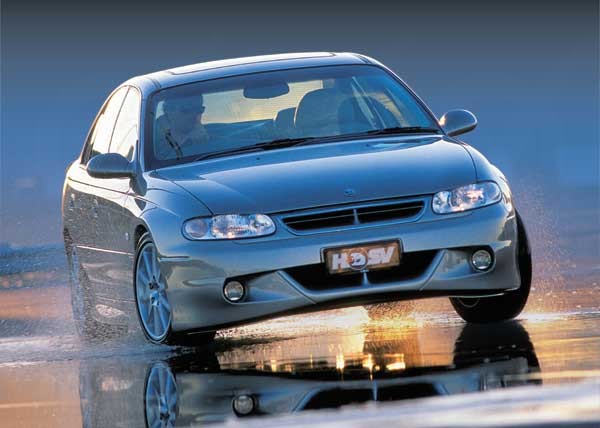 This one also came as a surprise for us, it seems the L67 found its way into HSV’s VT2 Senator range. You could be forgiven for missing this one, as it came during the most pivotal engine change in Holden and HSV’s history – the retirement of the Holden V8 and the advent of the LS-series cars. 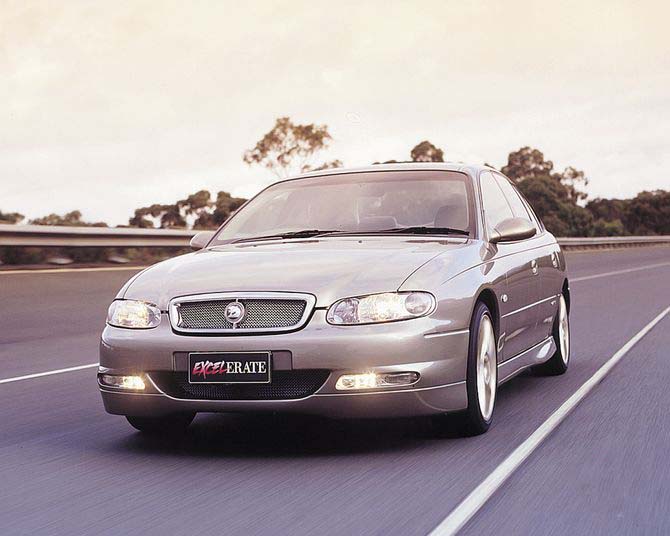 WH Grange V6 -6 made
As per above, but more surprising, perhaps since the Grange was HSV’s luxury flagship. Nevertheless, if you can find one of these vehicles equipped with the L67 motor, don’t miss out on owning one of the most obscure cars ever made. 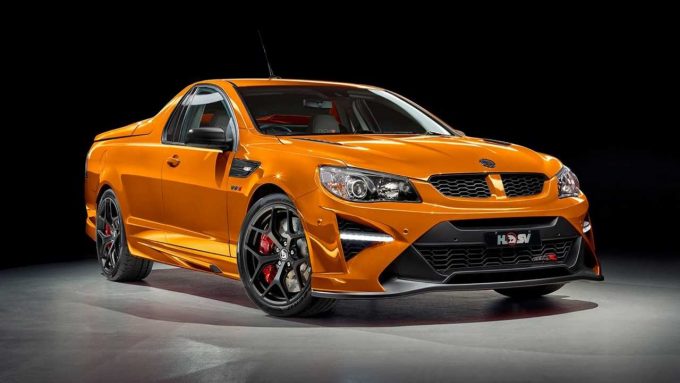 Without any media fanfare, HSV built just four GTS-R Maloos in 474kW/815Nm W1 spec. This would comfortably be the world’s fastest ute. Considering the W1 sedan boasted a claimed 4.2-second 0-100km/h time and 12.1 second quarter mile, these “tradie’s supercars“ are unlikely to ever drop below the several hundred thousand dollar mark if they ever change hands. Your humble narrator was the first to break this story in November 2016. https://performancedrive.com.au/hsv-gts-r-maloo-send-off-ute-ls9-power-rumour-2820/

In the Ford versus Holden rivalry, HSV got the last word in with the 474kW GTSR W1 – Australia’s fastest production car. The rarity of these things is well-documented. One of them was even painted the signature hue of its spirtual successor.

Speaking of the aforementioned spiritual successor, this is it. The VS GTS-R grabbed attention like nothing else on the road, thanks to its enormous wing, lairy 90s grpahics and that distinctive paintjob. It was very serious, with a Blueprinted engine option available. 226kW and 507Nm were heady figures in the mid-90s.

Starting with the VR series, the Manta was HSV’s entree into the range, featuring unique styling elements to distinguish it from the equally handsome and TWR-styled Clubsport, Senator and GTS. The Manta featured subtle and understated styling elements but as it was a wagon, missed out on independent rear suspension. 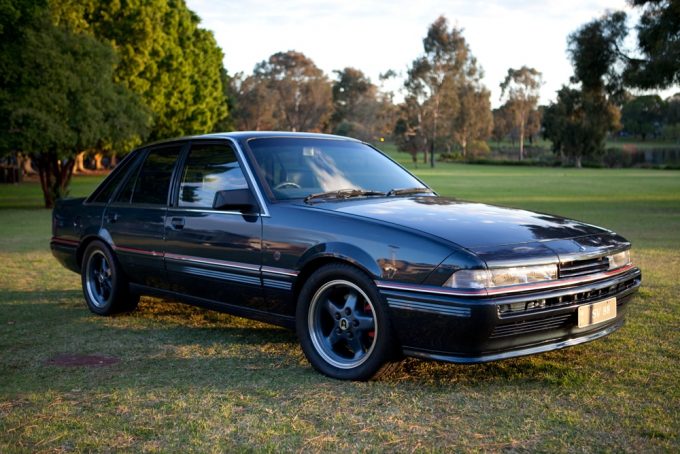 Rarer than the “Walkinshaw” Group A SS, the VL Calais SV88 was an ancestor of the Senator, utilising the plush Calais as a base. The car also debuted the ‘SV’ nomenclature which came to define many special edition HSVs. The appearance was much more subtle than the ostentatious Walky, featuring pinstriping and minor body kit add-ons. This may be HSV’s only carburettor-equipped vehicle.

Here is an awesome video by Car consulting Australia giving us a look at a very rare vehicle. Despite spending decades being considered a laughing stock, the HSV-ified Astra looks pretty cool in our opinion. Very thin on the ground now, as you might expect.