Although all eyes are on China for its explosion in automotive development, India is also a nuclear hotpot of activity, with a diversity of segments that is difficult to match in any other market. Its pre-eminent carmakers are Maruti Suzuki, Tata- which owns Jaguar and Land Rover and Mahindra- which owns Pininfarina and Ssangyong.
The rate of progress from the country is astonishing and there are some very unique and globally competitive vehicles around the corner that make the best new car or SUV in India a globally-competitive commodity.

One factor that contributes to this is a unique tax system that favours vehicles under four metres in length. India’s preference for sedands means there are many stubby three-box cars running around such as the immensely popular Maruti DZire.
With a the country wanting to sell only electric cars by 2030, the design and engineering landscape is becoming very radiant and interesting. 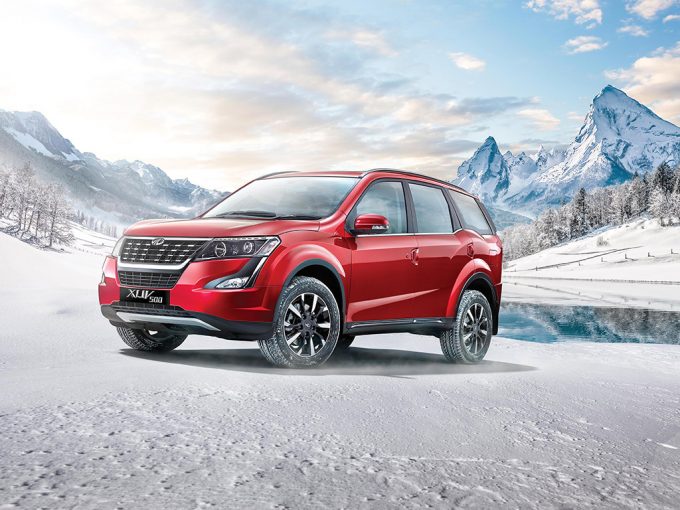 The XUV 500 is available in Australia from $25,990, making it the cheapest medium SUV on sale here and one of the cheapest seven seaters money can buy. In its home market, it was just treated to a cosmetic facelift, that includes a new taillamp cluster, starter button with keyeless entry, diamond cut alloys and an additional 11kW and 30Nm bringing the total to 115kW and 360Nm. Expect these updates to be added to local variants soon. One Mahindra model we really wish we got in Australia is the KUV 100- with its underseat hidden storage, column front seat and dash-mounted spaceball gear shifter. 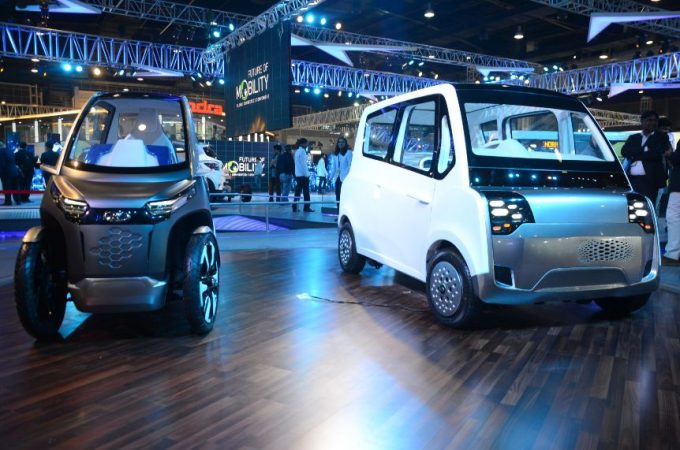 Speaking of Mahindra, they have teamed up with Ford to develop a range of vehicles from small sedans to SUVs to electric cars. Mahindra showcased a huge range of Evs at the 2018 New Delhi Auto Expo, which included a pedal-powered hybrid, an electric rickshaw ranging to an electric bus. The two companies have signed a Memorandum of Understanding, the fruit of which expected to include the next-gen Ford EcoSport and maybe a KUV 100 successsor. There could also be badge-engineered versions of the Ssangyong Tivolo to go round as well. An electric version of the Ka-based Aspire sedan is in the works too. 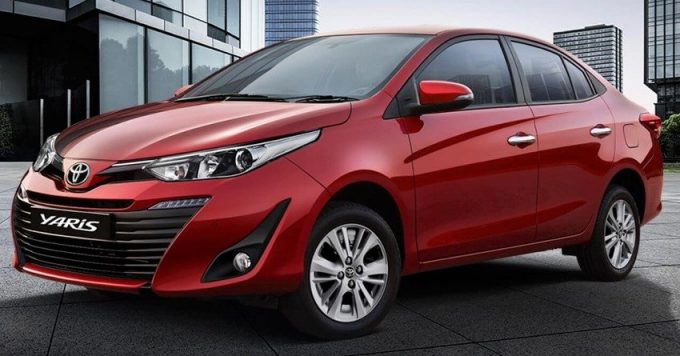 Another foreign carmaker getting into bed with the locals is Toyota, who also signed a MoU on February 6 of this year. By 2020, the pair will have developed mass-market EV’s and the production of lithium-ion batteries. Before then, some badge engineering of Brezza, Baleno and Corolla models is expected too. We can’t wait to see the fruit of this partnership. 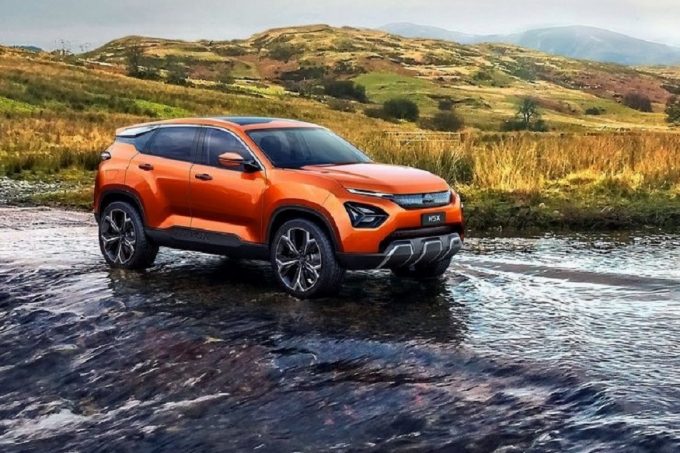 Tata is a car brand that has reached global maturity in terms of quality and innovation, which is no doubt helped by its ownership of Jaguar and Land Rover. Now it is starting to leverage their platforms for the development of future vehicles, such as the H5X SUV that borrows the Discovery Sport and Jaguar E-Pace platform. The 45X presages a cutting edge C-segment hatchback while the Evision concept shown at Geneva previews a gorgeous electric sedan. 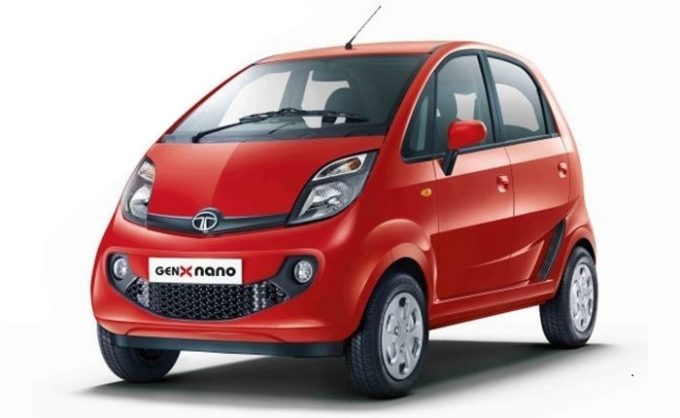 When initially launched in 2009, the Tata Nano was meant to be India’s Model T/Beetle moment, putting millions of Indians on four wheels. It didn’t happen, with customers baulking at the world’s cheapest car. The rear-engined two-cylinder car had a top speed of 100km/h and was extremely spartan. A 2015 facelift, called the Nano GenX brought an automated transmission option, a rear hatch and some other essentials. While a Nano ‘Pelican’ redesign was rumoured, this seems to have been put aside for now, and management is unsure what to do with the Nano going forward. Could it be repositioned as an entry-level EV? Could Jaguar design-boss Ian Callum have a hand in designing it? We’ll see. 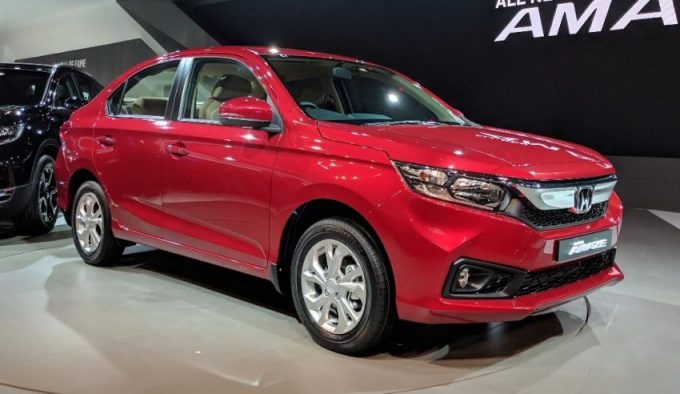 Sitting in the A-segment, below the Jazz and City, but with a semi-premium positioning, the Amaze enters its second generation with neat, squared-off styling, an upmarket interior and some very interesting powertrains. The Amaze’s job is to tempt people away from the all-conquering Maruti DZire- a sub-4 metre sedan based on the latest Swift. There’s a petrol 1.2-litre engine with 66kW and 110Nm or a turbo-diesel 1.5 with 73kW and 200Nm when paired to a five-speed manual, or 58kW and 160Nm when paired to a CVT. Could a diesel, CVT micro sedan take off in Australia? Probably not but it’s an interesting thought. An update to the hatchback version- the Honda Brio is also expected to follow. 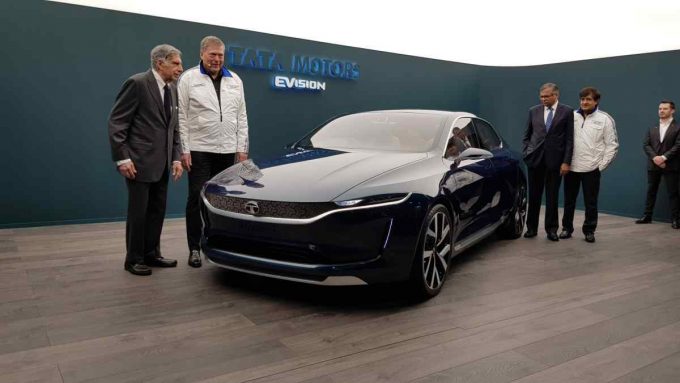 At the 2018 Geneva Motor Show, Tata showcased the Evision concept, signalling its desire to move upmarket with an extremely elegant electric sedan. Details on the outside including flush doorhandles, LEDs give it a Volvo S60-esque premium feel. The inteiror utilises the finest leather and wood plus no central tunnel to make the most of the space-maximising EV platform. If all goes to plan, the Evision could lead to a production car by the end of the decade. 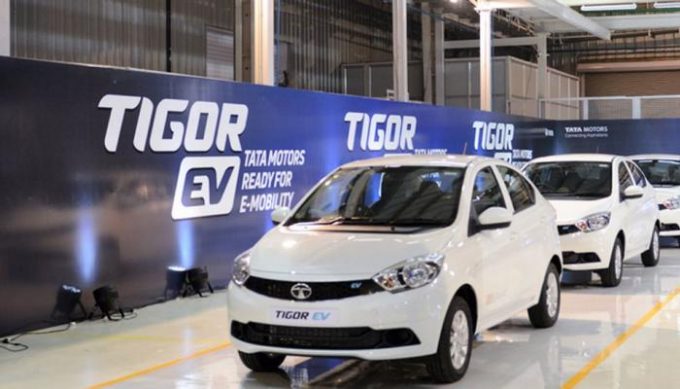 As part of India’s push to switch from fossil fuel-powered cars to electric vehicles, the Tigor EV is powered by a 30.5kW electric motor and a range of 130km- which might not sound like much, but considering it will cost the equivalent of AU$22,000 (INR 11.25lakh), it looks to be great value. 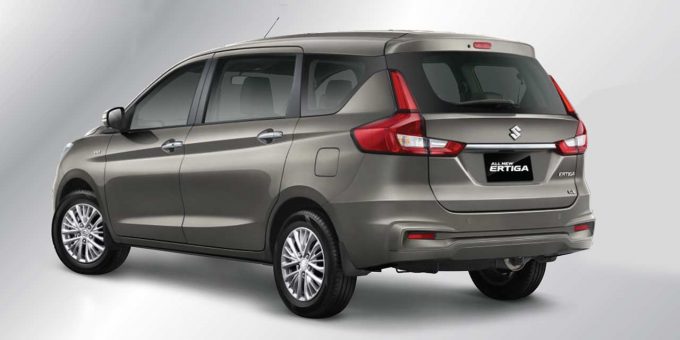 Suzuki has spun-off some highly successful variants of the Swift, including the DZire sedan and Ertiga seven-seat MPV, that has just entered its second-generation. The newest model is also manufactured in Indonesia, as well as India. It switches to the new Heartect platform and features a premium new interior and rear lights reminiscent of the Volvo XC60. 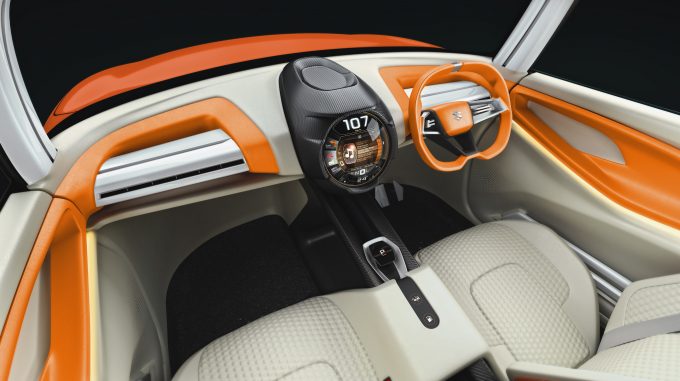 The success of the Renault Kwid A segment crossover- which has become India’s best selling car- has caught rivals off-guard, hence why they are now scrambling to fill the niche with a stylish rival. The Future S concept shown at the 2018 Auto Expo by Maruti Suzuki presages a small crossover with tough and appealing styling elements at the lower end of the market.