MG today launched the 2018 ZS at a formal event in Sydney Harbour, giving us an opportunity to check out the brand’s new small SUV and also detailed pricing. 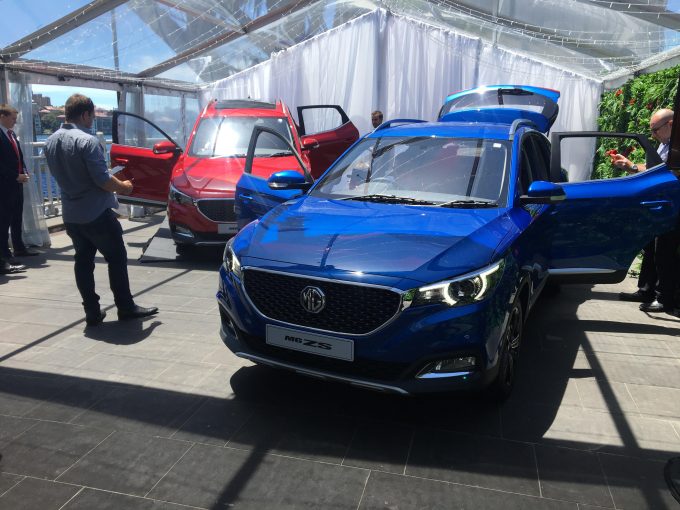 If the ZS name sounds familiar, that’s because it was previously used on a mid-sized sports sedan with a V6 engine offered here in the early 2000s. This time around, it’s a smaller brother to the GS mid-size SUV, also with a five star ANCAP rating.

Starting from a competitive $20,990 before on-road costs, the ZS will initially be offered in two trim levels, Soul and Essence, with a third base model due to slot underneath next year. Distinguishing features include an 8.0-inch touch screen with Apple CarPlay capability and a colourful interface, panromaic roof on Essence, soft touch materials on the dash and a sharply calibrated Bosch electronic chassis package. No autonomous emergency braking or adaptive cruise control, however.

Like other MG cars, the ZS is backed by a 7-year, unlimited kilometre warranty and 7-year roadside assistance. What is your impression of the 2018 MG ZS? Do you like the look of it? Or are you more partial to one of the other small SUVs in the pipeline? Tell us your thoughts in the comment section below. 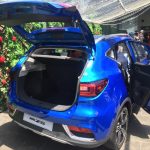 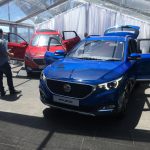 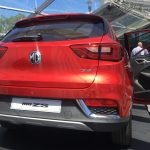 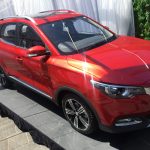 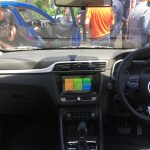 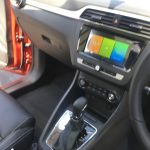