The 2018 Hyundai Sonata has been introduced for Australian showrooms, with details announced for the simplified two-model range, pricing, interior and Australian tuning efforts. 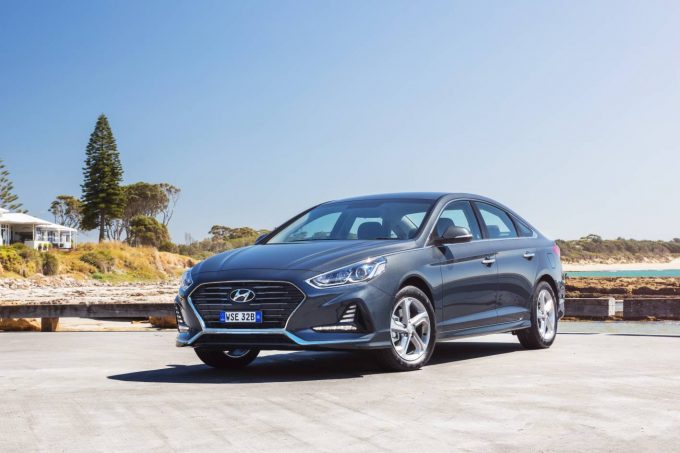 Revealed earlier this year at the New York auto show, the 2018 Sonata was styled at Hyundai’s Irvine, California, studio, which gives a cleaner, more aggressive and premium appearance to keep it fresh against the all-new Toyota Camry, Honda Accord and other medium cars on their way.

A larger grille and pulled back lights, as well as stylised LEDs are the distinctive styling elements for the front end, which also mirror the 2018 i30. At the rear, the number plate has been moved to the bumper bar to make way for ‘SONATA’ badging. Head stylist Chris Chapman says:

“It’s all about making an impact. We wanted to deliver an exciting, expressive car to our customers and show the world how passionate Hyundai is about design and craftsmanship. This design provides the visual excitement and unique identity our customers associate with Sonata.”

Two grades will be offered; Active and Premium. Unlike US versions, a Sport version is not part of the 2018 lineup, at least initially. Active carries over with the 2.4-litre engine of today’s model, meaning 138kW and 241Nm and 8.3L/100km economy. The six speed automatic remains the sole choice for this engine. 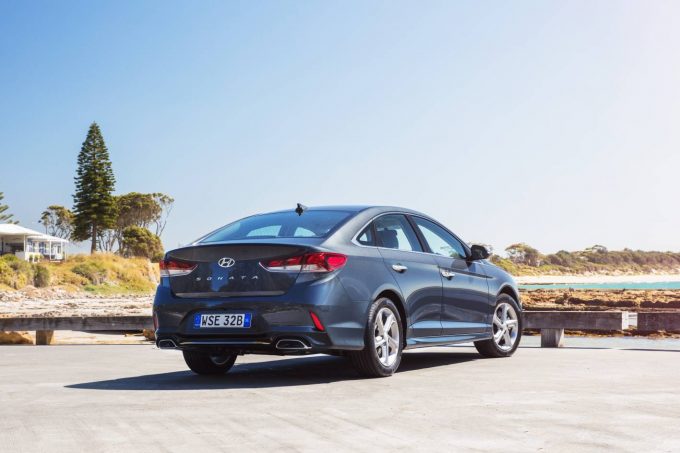 Moving up to the Premium still gets you a 2.0-litre turbo four generating 180kW and 350Nm, but a new eight-speed automatic nets an improvement of 0.7L/100km on today’s 9.2L/100km effort. It now gets drive attention alert, a Qi wireless phone charging pad and LED headlights. The mid-range Elite has been deleted for 2018. Both cars feature Australian-tuned suspension.

Pricing before on-road costs starts from $30,990 for the Active, representing a $500 increase, while the Premium variant remains at $45,490. 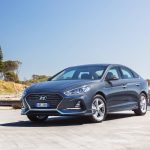 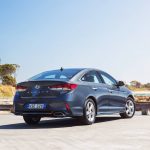 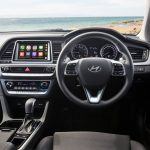 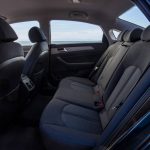 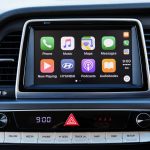 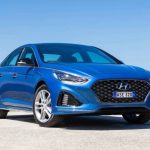 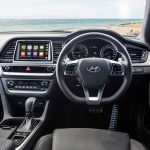