A bold new future for HSV fans has tonight been revealed, with the company’s future direction detailed in a bold new plan. 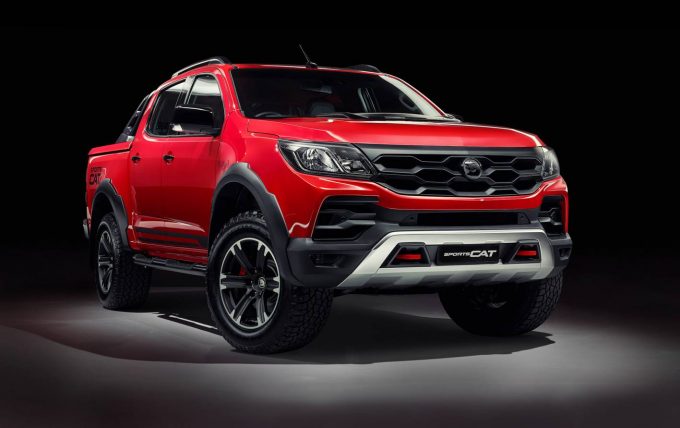 For the first time in the company’s 30-year history, HSV and owner Walkinshaw will be reliant on imported vehicles, with the Colorado Sportscat now an integral part of the marque’s performance credentials.

Sporting bespoke body mods including xx-inch wheels, a unique front fascia and lower front bar, tailgate lid, side skirts and snorkel, the Wildfire is gunning for the upper-end of the dual-cab pickup market, which has seen a dramatic upkick locally in recent years.

The hot Colorado is powered by an unmodified version of the 2.8 Duramax, making 147kW and 500Nm. This is contrary to rumours about a Cadillac-sourced twin-turbo 3.6-litre petrol V6. Other additions include Supershock suspension and AP Racing brakes. An electronically de-coupling anti-roll bar is a first for HSV and shows the brand is still serious about innovation. It will certainly give the 2018 Ford Ranger Raptor something to think about.

The importation of the Chevrolet Camaro will give the General a rival to the wildly successful Ford Mustang, building on expertise gained in the right-hook converion of Dodge Ram trucks and a grant from the Victorian State Government.The announcement of Silverado bolsters the Chevrolet brand in Australia and the presence of large American trucks. It will be powered by a 6.6 litre Duramax turbo-diesel V8 with 334kW of power and a whopping 1234Nm of torque.

“We’re excited to re-introduce the Chevrolet brand to the Australian market as part of an expanded GM presence in Australia, in partnership with HSV. As far as dealership branding is concerned, the existing HSV dealer network will be progressively updated to carry the Chevrolet ‘bowtie’ logo and branding, as part of our new dealership of the future program. The DNA of both of these vehicles is pure Chevrolet and we’re going to honour that.

“HSV engineering involvement starts and stops with the conversion of the vehicles from left to right-hand drive. These are iconic Chevys to the core and we’ll let the famed bow-tie speak for itself”.

The first new HSV product stream will be what customers have traditionally expected from the company, centred around vehicle enhancement and extending vehicle capabilities to become a true HSV.

“It is important that we continue to play a key role in enhancing Holden’s image in the market place, and potential customers can expect to see us going to work on enhanced products which are a natural extension of the Holden range – the SportsCat is a great example of this approach”,

Holden Special Vehicles began in 1987 with the infamous VL Commodore Group A, also known as the ‘Walkinshaw’. Ever since, the brand has ignited passion from Australian performance enthusiasts young and old with some of the most powerful and fastest cars Austrlaia has ever seen. While at times they strayed form that magic formula with cars such as the HSV Astra SV1800, HSV Jackaroo, Avalanche XUV, Astra VXR and XU6, those vehicles were not well-received by the market. Now in a radically different Australia, the company has no choice but to embrace the future.

A modified version of the ZB Commodore was rumoured to be on the table, featuring a Harrop HTV 1320 supercharger but difficulties with the new 9-speed gearbox and the increasingly complex engine management hardware, with more sophisticated encryption to thwart hackers put it in the too-hard basket.

What do you think of HSV/Walkinshaw’s new plans? Are you excited about it or disappointed? Tell us your thoughts in the comments below. 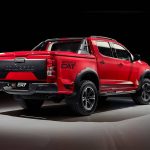 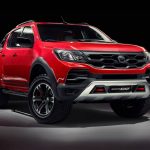 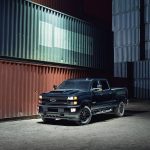 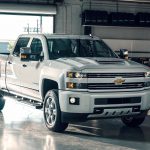 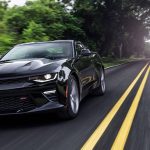