The 2018 BMW X2 has been revealed, preserving much of what was previewed with the concept, as indicated by earlier spy shots. 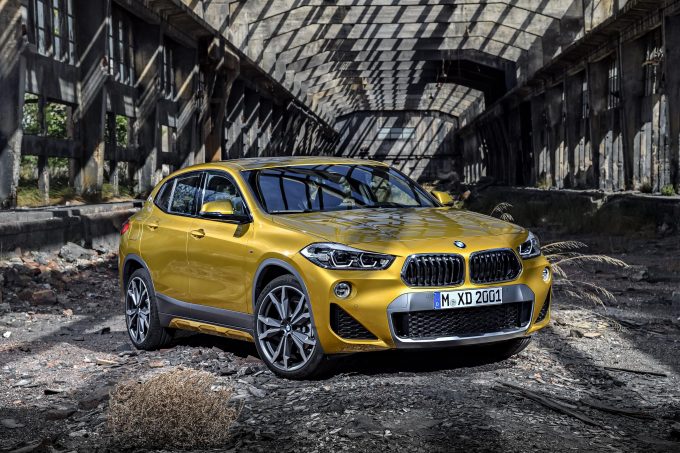 The X2 shares a similar relationship to the X1 SUV to the X3 and X4, as well as the X5 and X6 which kicked off the SUV coupe trend. While the X2’s rear end isn’t as sloping or truncated as the X4 and X6, it still features a bobtail and manages a very impressive drag coefficient of 0.28.

Wheel sizes range from 17-inches for the base model to 20-inches for the new M Sport X line, that represents the sportiest iteration of the X2 for now, and is sure to spread to other X-badged BMW SUVs in due course.

Initially, the X2 will be powered by a trio of mills; a 2.0-litre diesel with either 140kW and 400Nm, or 170kW and 450Nm, or a 2.0-litre petrol turbo with 141kW and 280Nm. The petrol is attached to a seven-speed dual-clutch auto and front wheel drive, while the diesels are all-wheel drive with an eight-speed automatic transmission.

Inside, a Wi-Fi hotspot, wireless Apple CarPlay integration, sat-nav and panoramic sunroof are available, with infotainment screen sizes varying between 6.5 inches and 8.8 for up-spec X2s. A suite of driver assistance features such as autonomous emergency braking and adaptive cruise control will also be offered.

Globally on-sale from March 2018, the X2’s Australian pricing and final specifications are yet to be revealed. An announcement is expected in the coming months. 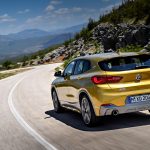 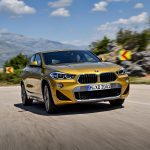 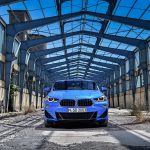 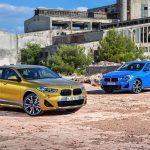 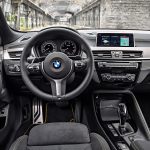 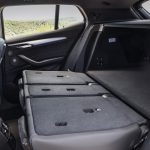