Subaru has built itself a new test track in Hokkaido, Japan, to begin use next month. The test track is built in Subaru’s 361-hectare site that includes a variety of testing facilities. 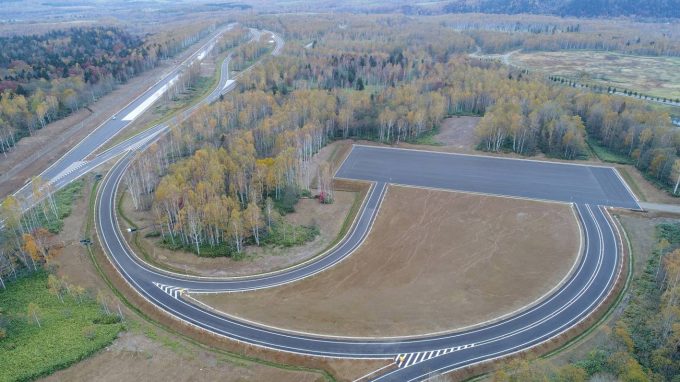 The new section is designed to simulate public roads, with gentle curves like those on the motorway, entry and exit lanes, and a multi-lane track for testing lane assist systems. There’s also a concrete paved road simulating North American freeways.

Subaru says the expanded facility will be used to test its advanced driver assist technologies, including the further refinement of its EyeSight system and the development of its Touring Assist system which is fitted to the latest Levorg and WRX S4 in Japan.

By 2020, Subaru says it plans to offer an automated lane-changing function for its vehicles. It will use “minimal devices”, including digital maps, GPS, and radar, as well as the stereo camera within the EyeSight system.

It will also use the test facility to hone its autonomous emergency braking systems, in particular cyclist and pedestrian detection at intersections. In a statement, Subaru said: “As part of initiatives to strengthen the brand, set out in its mid-term management vision, Subaru Corporation is pursuing technological development with the aim of becoming the top automotive company for overall safety.”

The huge providing ground was first established back in 1995, featuring various surfaces. It was designed originally to conduct performance evaluations during cold climates and in snowy conditions. In 2003 it was expanded to include a high-speed circuit for handling and stability. 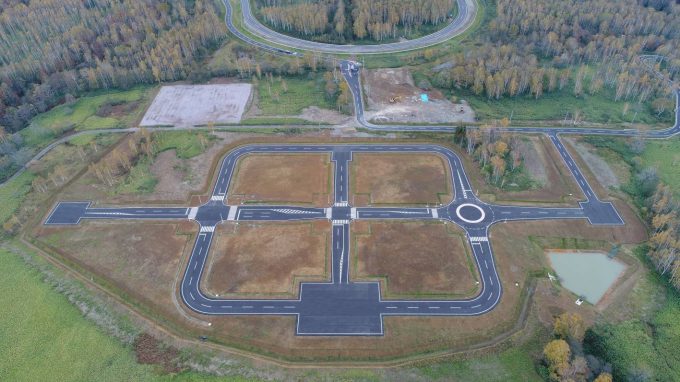