Photos of what appears to be Toyota’s next-generation HiAce work van have been shared on social media, revealing dramatic changes may be afoot for the trusted workhorse. 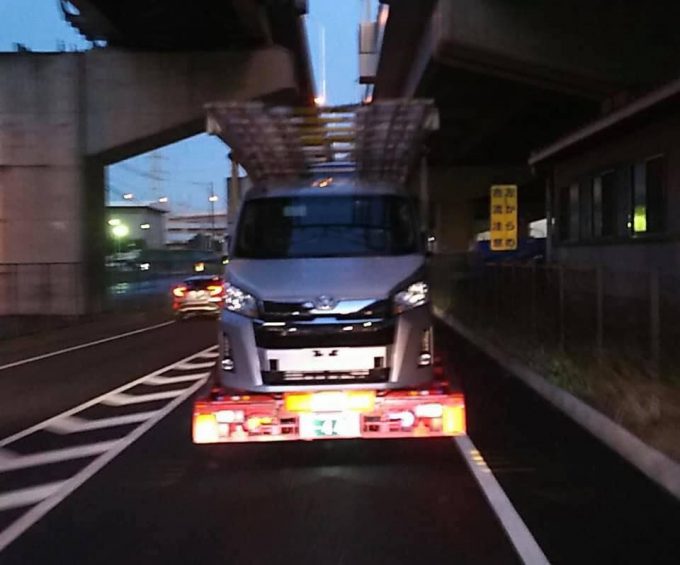 Presently, the HiAce is the only van on the market with a cab-over layout, where the driver sits on top of the engine compartment- a configuration other car makers abandoned long ago due to safety reasons. Despite this, the HiAce still managed a respectable four star ANCAP rating.

With safety standards tightening the world over, the HiAce looks likely to adopt a mor conventional layout with a bonnet offering more crumple space in the event of an impact. As we reported in our Top 10 best vans coming to Australia feature, the HiAce is at the end of its product cycle and due for replacement.

Pictures from Japanese Facebook page: Ｌｅｇａｎｃｅ 株式会社ジェイクラブ appear to show the next-gen van, consistent with spy shots and renderings of the 300 Series HiAce. Some elements are evolutionary compared with today’s model, including the twin blade grille, while the rest of the vehicle is styled conservatively. One of the variants looks to be a passenger-oriented model with more brightwork and a metallic, mauve paint scheme. All vehicles appear to be transported on the back of a transport truck. 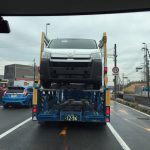 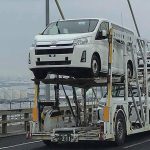 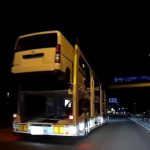