Some updates have been announced for the launch of the 2018 Lexus NX medium SUV. Chief among which are some improvements in in-car entertainment, ride and suspension, and safety. 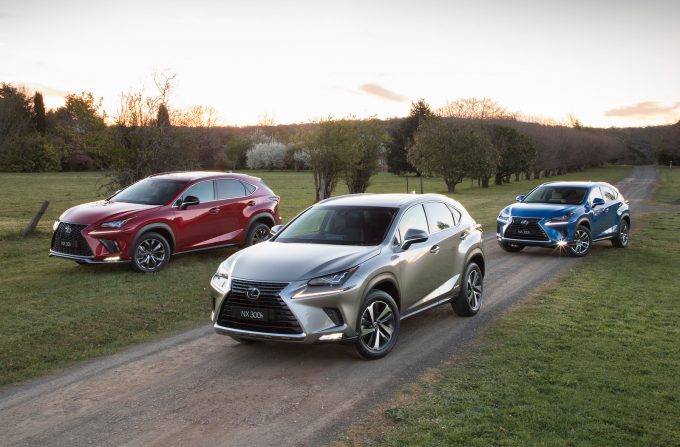 On the safety side, Lexus’s new Safety System+ has been added. It blends in a load of autonomous-like driving initiatives such as autonomous emergency braking, adaptive cruise control, and lane departure warning.

For the interior the dash receives the latest 10.3-inch LCD infotainment display, packaging in sat-nav, a reversing camera display, Enform connectivity, and a 10-speaker sound system (at minimum). A 14-speaker Mark Levison system is also available on the two entry variants.

The Toyota-owned manufacturer says some improvements have been administered for the Remote Touch control pad on the centre console. It’s slightly larger and offers a reshaped hand support pad for enhanced usability, while the wireless phone charger is larger to accommodate bigger smart phones as well.

As for the variants, the lineup continues with Luxury, F Sport, and Sport Luxury as previously offered. These split up the standard features list, with the F Sport giving a distinct sporty tone and the Sports Luxury all about comfort and convenience. 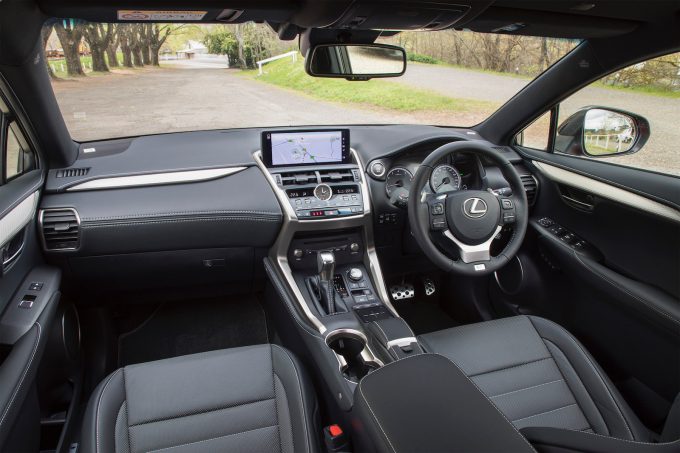 Some revisions have been made to the suspension for sharper handling and a smoother ride, with adaptive variable suspension for the higher grades delivering heightened versatility. Changes made have also improved noise, vibration and harshness levels.

The Lexus NX has been a very popular model for the local arm, and is currently accounting for over a third of total Lexus sales here. So far this year to the end of September buyers have snapped up 2561 units, giving it 11.3 per cent market share in the segment. It’s the fourth best-selling model in the class, behind the likes of the BMW X3 and Mercedes GLC.

Interested buyers should head to their local dealer now and either snap up a run-out deal of the previous model, or place an order for the updated version. See below for the price range (before on-road costs), or head over to Lexus Australia for more details: 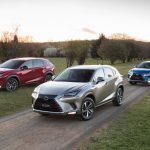 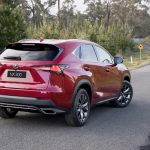 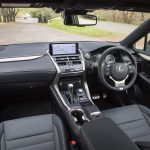