Citroen has revealed the new-look, 2018 Citroen C4 Cactus overseas, giving the quirky-yet-loveable SUV a facelifted design and some added technology. 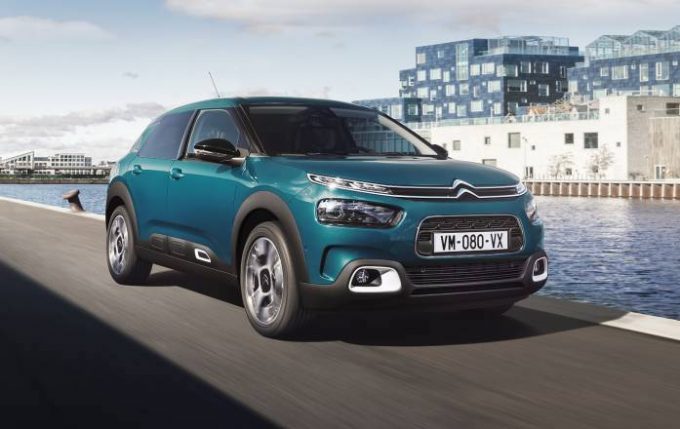 The trademark comfort and relaxing decor is also carried over, but it has been updated to set new benchmarks. Citroen says it takes automotive comfort into a new dimension, taking advantage of its Advanced Comfort programme.

As a result, it’s the first model to feature its Progressive Hydraulic Cushions suspension system that is capable of ironing out bumps and road joins, resulting in a feeling of riding on magic carpet, the company says.

Technology is enhanced with 12 driver assistance systems and three new connectivity functions, while the interior gets improved sound insulation and more day-to-day equipment. Specifics on the equipment updates haven’t been detailed but we can probably expect a revised touch-screen interface to come with it.

Details regarding the engines haven’t been mentioned, however, the current units will probably carry over as they are already very economical and advanced. There’s an 68kW 1.6-litre turbo-diesel, and an 81kW 1.2-litre turbo two-cylinder petrol.

Citroen says the new model will go on sale in Australia in the later stages of 2018. The local arm only recently announced a new conventional automatic transmission option to the current model, replacing the automated-manual offering. 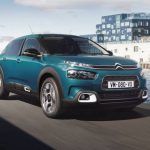 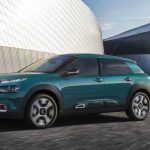 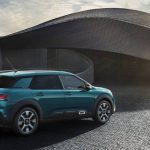 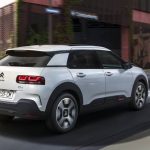