This could quite possibly be the sleekest car ever made. The Jaguar XJ220, was for a brief moment, the world’s fastest car with a top speed of 349km/h. This fact is overshadowed by the story of its shaky development and limited production that fell short of targets. 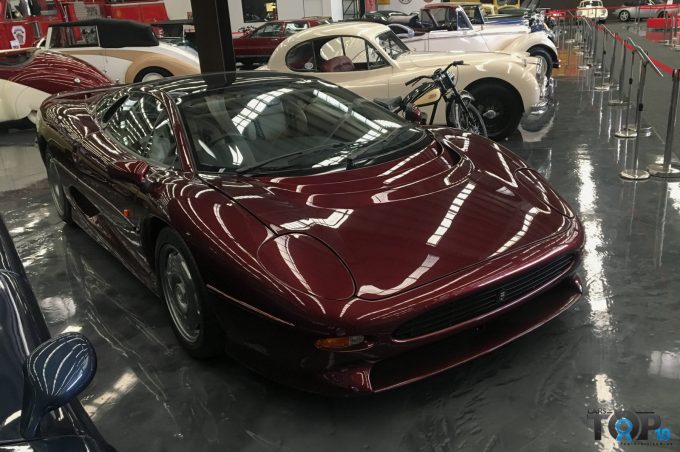 At 4930mm long by a full 2009mm wide, but only 1150mm high, the XJ220 epitomises the flowing character of a cat of prey like no other Jaguar has ever managed. Its concealed, circular headlights, rear vents and dramatic form give it a unique presence.

Initially shown in 1988 as a concept car, with a V12 engine and all-wheel drive, the production version surfaced in 1992 with a twin-turbo 3.5-litre V6 from the Rover Metro 6R4 Group B rally car, albeit heavily reworked to produce 400kW at 7200rpm and 644Nm at 4500rpm. Some customers who had laid down a deposit were dismayed at the change in engine, and demanded a refund. 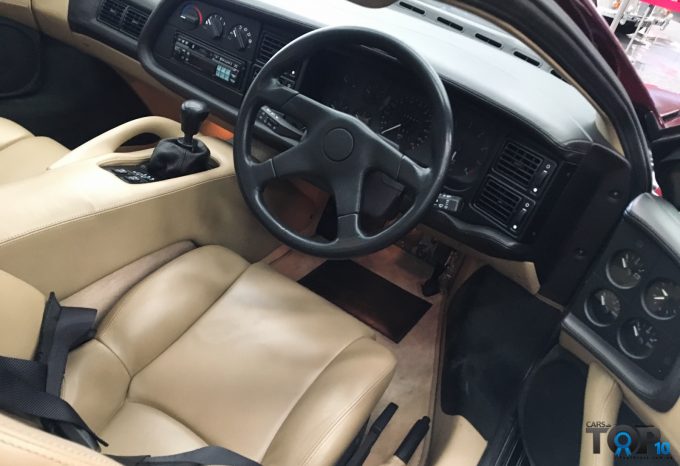 Other interesting facts about the XJ220 include the fact it featured mirrors from a Citroen CX, some Ford interior switchgear and taillights from a Rover 200. Nevertheless, it comes together as greater than the sum of its parts.

Until the arrival of the McLaren F1, it was the fastest car in the world, with a 0-60mph (96km/h) of under four seconds. That the 349km/h top speed was achieved with only five forward gears is also impressive. The XJ220 found fame in popular culture thanks to games like Need For Speed 2 in the 1990s. 275 were made in total, short of the company’s expectations. 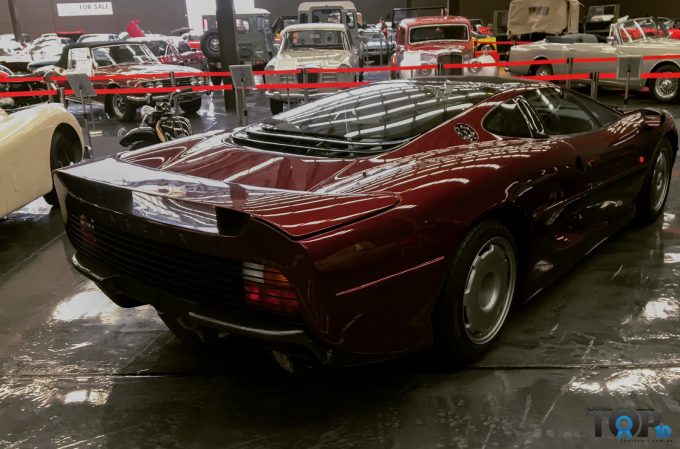 This example is one of a few at most in Australia. It recently made its way back to the Gosford Classic Car Museum from Sydney’s Classic Throttle Shop, for an undisclosed price expected to be in the seven-figure region. Turn up the speakers to hear one of Jaguar’s most enigmatic vehicles erupt into life.