For those of you who aren’t familiar with this Czech oddity, the Tatra T603 is a very unusual, 1960s sedan with a rear-mounted, air-cooled V8 engine. 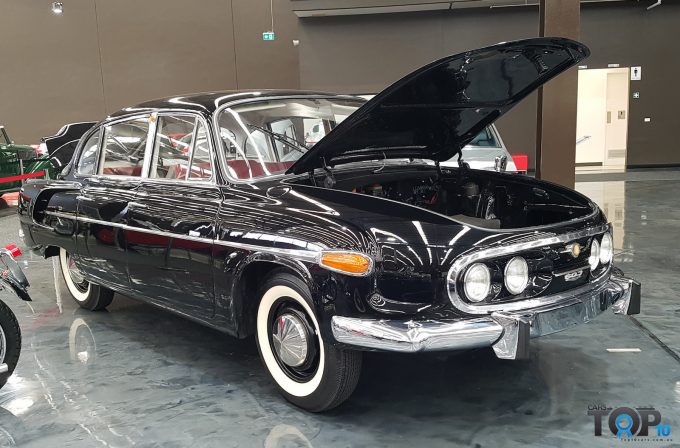 As Czechoslovakia (now annexed into Czech Republic and Slovakia) was under communist rule at the time, this very large and stately sedan was the preserve of the bourgeois, or upper-crust, such as party officials and VIPs. The proletariat were forced into Skodas, which before Volkswagen arrived, was not a fun ordeal.

Traced from the lineage of the zeppelin-inspired T77 and T77a of the 1930s, which were designed by the famed Hans Ledwinka, big rear-engined Tatras with their unsophisticated swing-axle rear suspension earned a reputation for killing Nazi pilots in the 1930s, with their lift-off oversteer and unpredictable handling. The T77a remains to this day the most aerodynamic four-door passenger car mass produced, with a drag-coefficient of 0.212.

While quite as wind-cheating, the locomotive-inspired T613 still has a round shape that gently persuades the air to find a linear path around its form factor. At 5065mm long, on a 2748mm wheelbase, with 1910mm of width and 1529mm high, it feels almost Holden Statesman-like in its dimensions. The benefits of a rear engine include a flat rear floor, which definitely adds a sense of space. 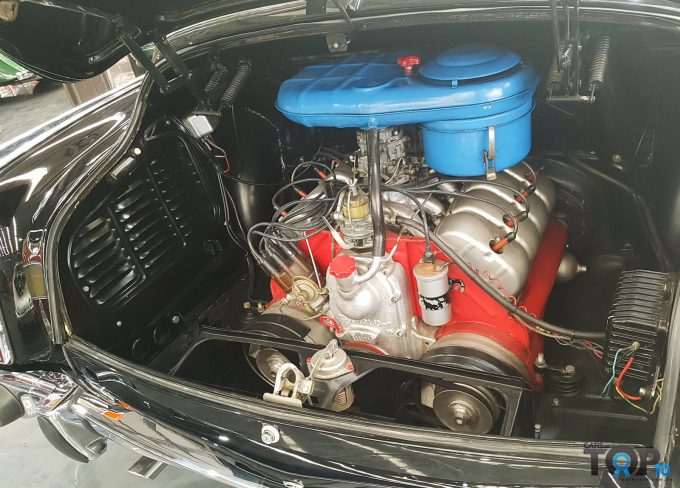 The 2.5-litre air-cooled V8 certainly has a unique engine note, belying its relatively small 77.5kW output (166Nm of torque). The overhead valve engine also featured a Chrysler-style hemispherical combustion chamber. Its boxier, Vignale-designed successor heralded a much larger, 3.0-litre, but still air-cooled V8 of 3.5-litres and 123.5kW and 300Nm. The fuel injected version was properly quick with 147kW and a 230km/h top speed.

The final Tatra was the 700 between 1996 and 1999, with up to 174kW and a manual gearbox. Wouldn’t it be awesome if this quirky lineage continued into the modern age? Enjoy the video below to hear one of the most unique luxury cars the world has ever known, with thanks to the Gosford Classic Car Museum.