The Tokyo Motor Show this year is turning out to be quite a big one, with a number of manufacturers planning big debuts. Toyota will be showing the GR HV Sports Concept, and now we hear there’s also the Toyota Tj Cruiser concept heading there. 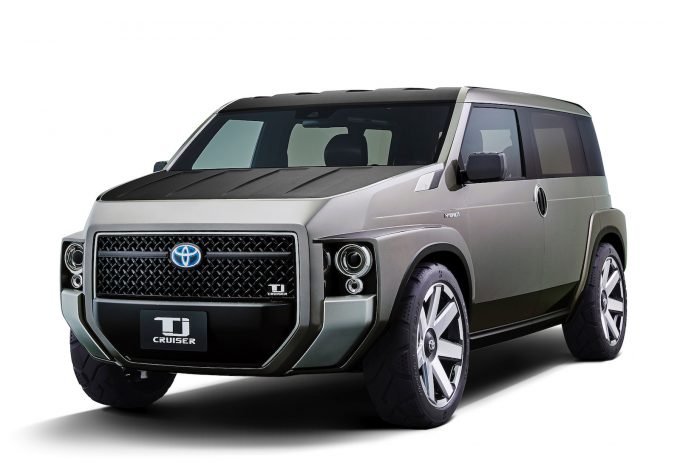 Designed as a proper off-roader with a part-time four-wheel drive system, the Toyota Tj Cruiser is built on Toyota’s New Generation toolkit (TNGA). This new, modular platform will eventually find its way under a number of upcoming vehicles, including the next-gen Corolla.

For the Tj Cruiser, Toyota says it’s all about utility. And just one look inside certainly rings true of that. The wide-opening doors open to a clever seating system which is capable of being laid completely flat, essentially converting it into a van. This allows the cabin to swallow things up to 3m in length.

On the backs of the seats are special deck boards so you can load objects directly onto them with wrecking the upholstery. And around at the back are some full-swing doors that provide a clear opening for the cargo area. 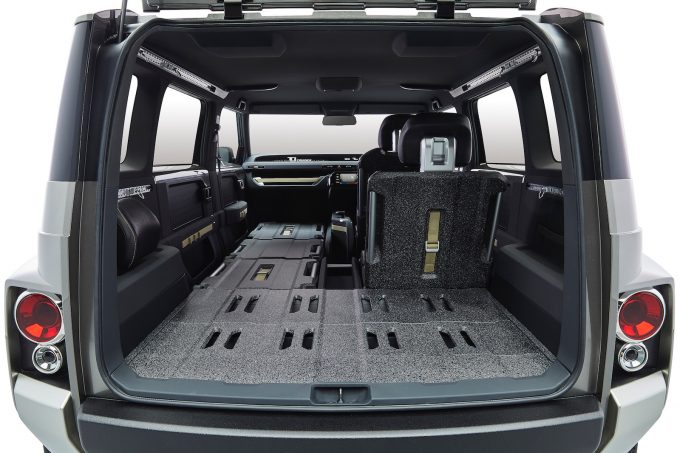 Complete details regarding the powertrain haven’t been revealed at this stage, but Toyota says it uses a 2.0-litre class engine with hybrid options. The big 20-inch wheels give it a very adventurous appeal, and the boxy cabin makes it seem perfect for everything this side of full military duty.

The name is derived from T for toolbox and J for the joy of “visiting various places accessible with its part-time all-wheel drive” system. You can probably look at it as a smaller brother of the FJ Cruiser, which is based on the Prado/HiLux platform.

Will Toyota put it into production? It hasn’t said specifically but with the FJ Cruiser pretty much out of production Toyota might be looking to introduce another rough a rugged vehicle to support its go-anywhere heritage. Expect more details at the Tokyo event, which starts October 27. 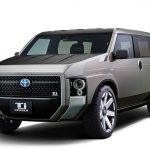 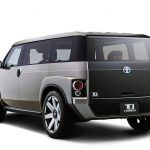 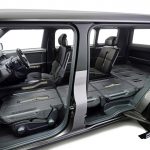 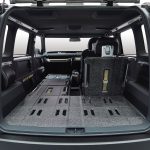