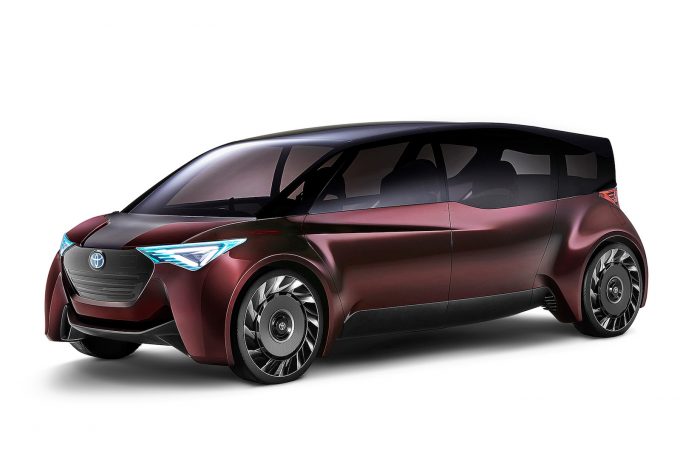 Although the name might seem like it’s going to be a fairly mundane concept, it actually features a frisky power unit. It comprises of a hydrogen fuel-cell stack that’s capable of unleashing 310kW, and a 0-100km/h time of just 5.4 seconds.

It uses and in-wheel electric motor system for all four wheels with the fuel cell stack located at the front of the vehicle like a petrol engine. The hydrogen tank is then mounted under the car’s floor for optimum space efficiency. Full, the Fine-Comfort Ride concept promises a range of 1000km.

As the name suggests though Toyota is pitching it as a futuristic, comfort-skewed sedan. Inside is a decor that wraps the passengers, with plenty of autonomous functions taking away the bothersome tasks undertaken by the driver and passengers. 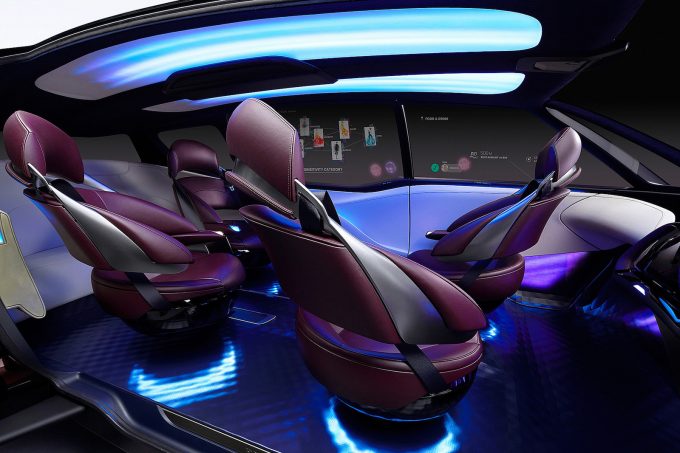 Each seat is fully adjustable to suit a desired posture, and the layout is fully flexible allowing the front passengers (including the driver) to swivel around and face the rear passengers. This is obviously when the car is in autonomous driving mode. Toyota speaks about the concept, saying:

“It incorporates artificial intelligence and automated driving based on the company’s Mobility Teammate Concept in which the car watches over the driver as needed and assists the driver as needed. Fine stands for ‘Future IN Electrified Vehicle’ and Comfort Ride embodies the concept of a comfortable space for transportation, suitable for a next-generation premium car.”

No details have been confirmed in respect to a potential market entry., But like most of the out there concept cars that are built, the Fine-Comfort Ride is likely to inspire future production models from Toyota, with some technologies bound to trickle through. 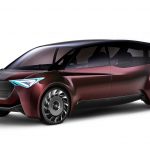 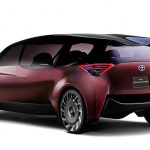 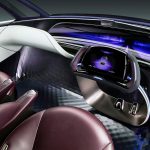 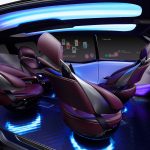 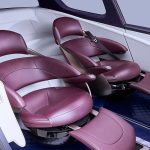