With Toyota and Holden grabbing the headlines on account of their historic factory closures, you could be forgiven for thinking that Australia is no longer a place that manufactures vehicles. You’d be wrong, as there is still a diverse range of vehicles being made here, as well as research and development taking place in this country.

These shining beacons of silver lining include Nissan’s casting facility in Dandenong, Victoria, which still employs 200 staff and makes parts for many vehicles, including the electric LEAF. ARB has a thriving bullbar manufacturing business that plans to ramp up to 40,000 Toyota HiLux bullbars in coming years. Some component suppliers, seeing the writing on the wall, have diversified into advanced materials, such as Geelong’s Carbon Revolution and Quickstep, landing overseas OEM contracts. Then, of course, there’s the design and engineering teams being retained by Ford, Holden and Toyota to develop global vehicles.

When you put this all together it’s clear to see that Australia is a country that continues to innovate, even when the chips are stacked heavily against us. While the volumes of these cars don’t even begin to approach the tens of thousands, or the massive void left by the component sector, it’s proof that a successful small-scale operation can still thrive in this country. With enough change in legislation and groundswell, perhaps we could see a return to passenger car making again. 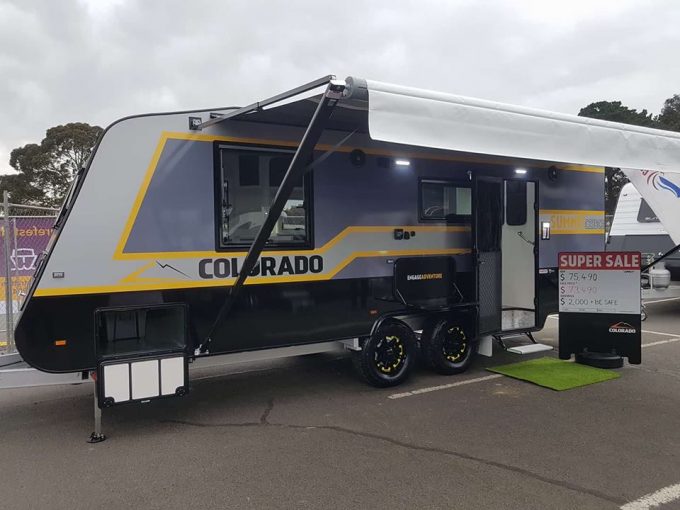 Caravans
For grey nomads and adventure seekers alike, there are a number of Australian businesses which still build and customise caravans from scratch with Aussie design flair and suitability to our uniquely rough conditions. From off-road caravan makers New Age Caravans to Colorado Caravans, who give young Australian designers like Naish Chapman a creative outlet to influence our roadscape, this is one success story defying the odds. Colorado Caravans and others will be exhibiting at this weekend’s Leisurefest in Sandown. 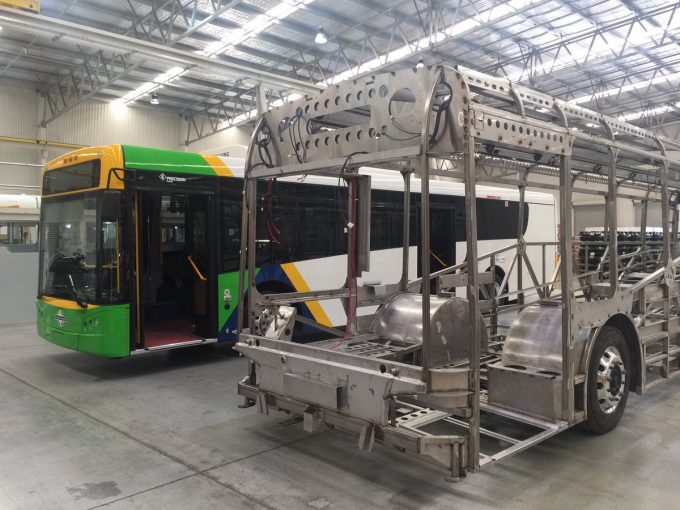 Electric buses
As part of a $ 2million Northern Adelaide Economic Plan, Precision Buses are building a number of electric buses for trials on the Adelaide city network. The buses, using Toshiba batteries which can be charged up to 80 per cent in 10 minutes, have a top speed of 80km/h. A further 50 low-emission diesel buses will be built, with the company hoping to create up to 75 jobs.

Trucks
Kenworth, Iveco and Mack Trucks Australia will be the last remaining manufacturers to build road-worthy vehicles in Australia. Mack’s production facility in Wacol, Queensland, has a capacity of up to 3000 Volvo and Mack trucks per annum. IVECO’s Dandenong factory employs 290 people and manufactures 1200 trucks a year, while Kenworth’s PACCAR facility exports trucks overseas and operates a thriving business. 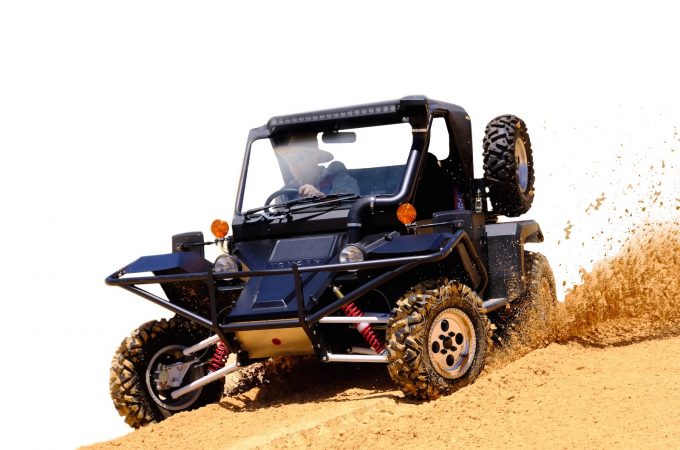 TomCar
TomCar’s David Brim proudly proclaims that “car manufacturing in Australia is not dead”. TomCar’s range of military-grade ATVs are built right here in Australia, with a range of electric, petrol or diesel vehicles for adventure, farming or mining applications. TomCar’s turnover of $10 million per year shows what can be achieved without government assistance, just through sheer innovation. 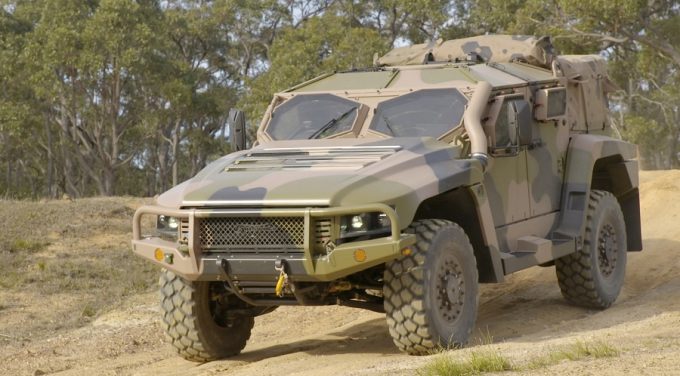 Hawkei
The Hawkei Joint Light Tactical Military Vehicle is made at Bendigo, Victoria, with a planned total of 1100 Hawkei vehicles supplied locally and to Australian military allies USA and Israel between now and 2021. The factory’s output of 350 cars per year will give manufacturer Thales the largest volume of any locally-produced vehicle.

Conversions
Vehicles such as the Dodge RAM, Toyota Tundra and Chevrolet Camaro are only built in the United States, in left-hand drive. This has opened up opportunities for businesses such as Performax and Walkinshaw-owned American Special Vehicles to import said vehicles and convert them expertly to right-hand drive. The RAM Laramie notched up an excellent 37 vehicles to the end of September, with 266 units shifted year-to-date, despite the $100K plus price tag. The expected addition of the Camaro will surely ramp up total numbers. 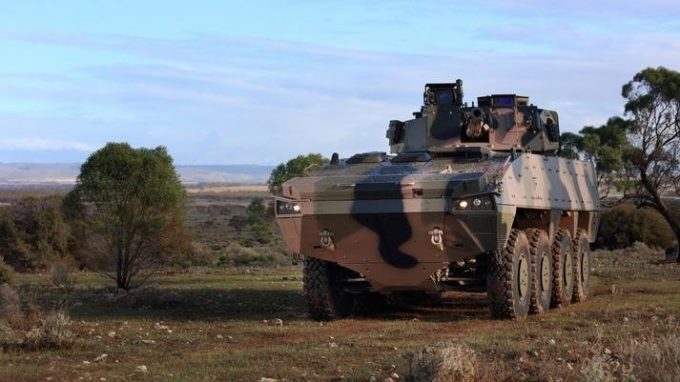 BAE Systems
A $5 billion contract to build up to 225 armoured Land 400 AMV35 tanks is said to be underway, with Holden’s Elizabeth plant purported to be the preferred building site. While not the same volume as Holden achieved as a car maker, it would go a long way to ensuring that there are still manufacturing jobs in the region. 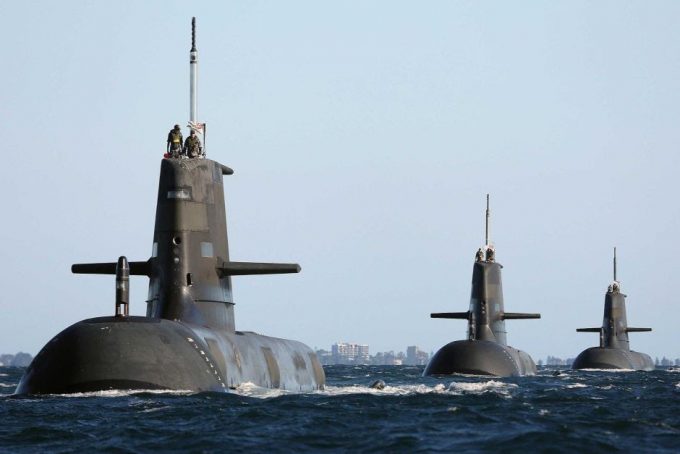 Submarines
Submarines could be built in South Australia, with plans to built 12 Future Submarines, nine Future Frigates and two Offshore Patrol Vessels. There is controversy as to whether the government plans to follow through with this, however, with opponents pointing to the fact that most of the $89 billion Future Submarines fund could be directed to overseas builders. 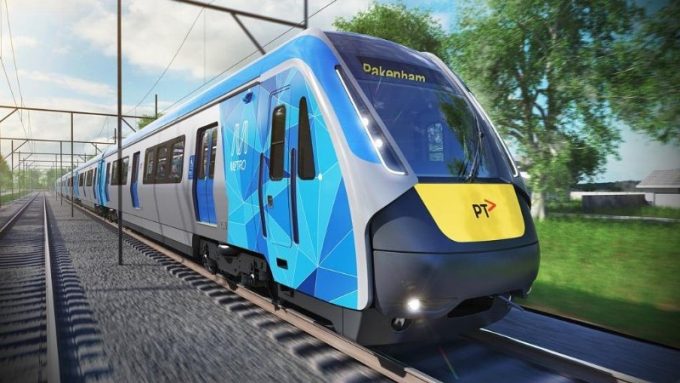 Trains
Downer Rail is in the process of building trains for Victoria and Western Australia, including 65 new trains for the Melbourne metro trainline built at the Newport facility. A fund has been set up to transition some of the displaced Toyota Australia workers into the project. 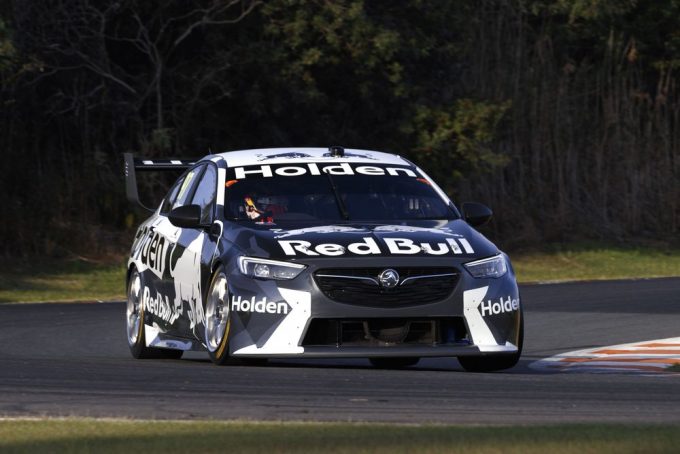 Supercars
The Virgin Australia Supercars Championship gives hundreds of engineers, builders and mechanics a world exclusive racing category to keep them occupied. All entrants build their vehicles around a control chassis, which emulates a production car. Further work is underway for the SuperUtes series that skilfully converts Ranger, HiLux, Triton, D-Max and BT50 into a race-ready machines with independent rear suspension.