If you’re after the most reliable new car or most reliable new SUV in 2018, that’s understandable, since buying a new car is an exciting and significant new purchase. Nothing can burst your bubble like getting stuck with a lemon.

In this day and age, with the precision and quality with which assembly line workers and robots the world over build vehicles, catastrophic faults are nowhere near as common as they once were. There are some brands, like Toyota, who have earned a quality reputation over time, but they say perception lags behind reality by 10-15 years.

There are a few annual quality surveys, by the likes of J.D. Power and Choice, conducted regularly. It’s worth remembering that these are taken from small sample sizes but are fairly in line with many reports and can be used as a decent guide on what to expect in the real world.

In this particular survey, the worst performers were Ford at 65 per cent and Holden at 68 per cent. It’s also worth noting that this doesn’t include instances of specific vehicle faults, such as Ford’s dual-clutch auto transmission issues with Focus and Fiesta, and some of the catastrophic issues reported with certain Volkswagen and Jeep vehicles. We will keep you posted with new survey results and vehicle recalls as they come to hand. 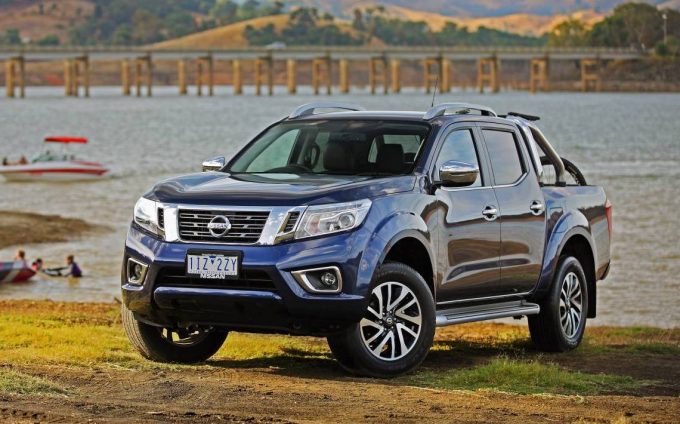 Nissan, who recently purchased a large stake in Mitsubishi, has done very well here as well, with many of its staple vehicles, the X-Trail, Navara, Pathfinder built to high standards and making sure that customer retention is high enough to keep them coming back time and time again. 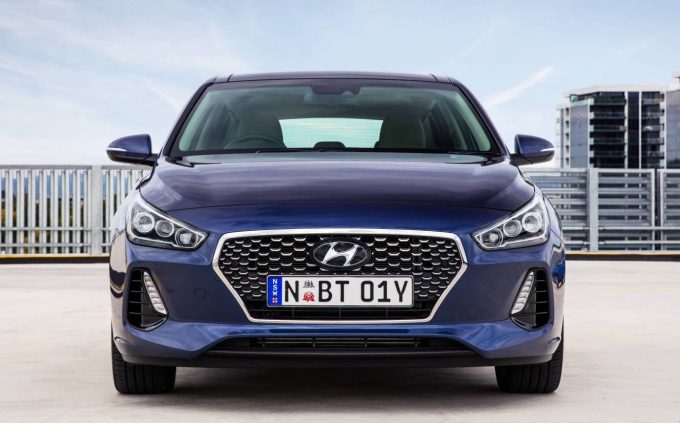 The Korean giant has worked very hard to earn a place in the hearts of Australian motorists, becoming something more than just good value for money lately. The buying, servicing and after care experience is one of the many things the company has worked hard on, with the 5 year, unlimited kilometre warranty a compelling part of the Hyundai equation. 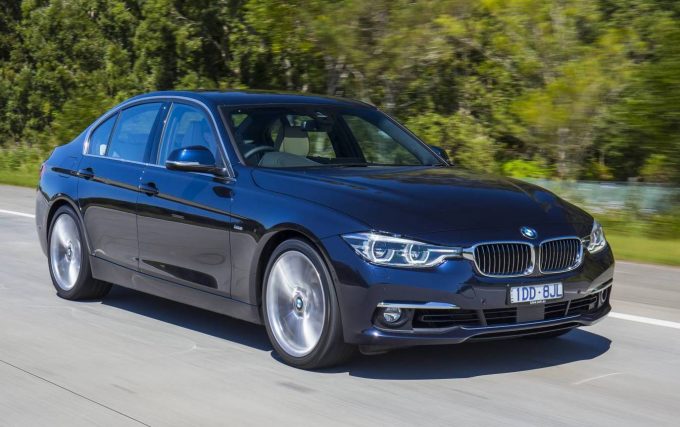 The only German to make it on the top 10 of this list, the Bavarian company sources the majority of its vehicles from its German factories, but there have been some cars imported from the United States, obviously built to the same high standard as the others. 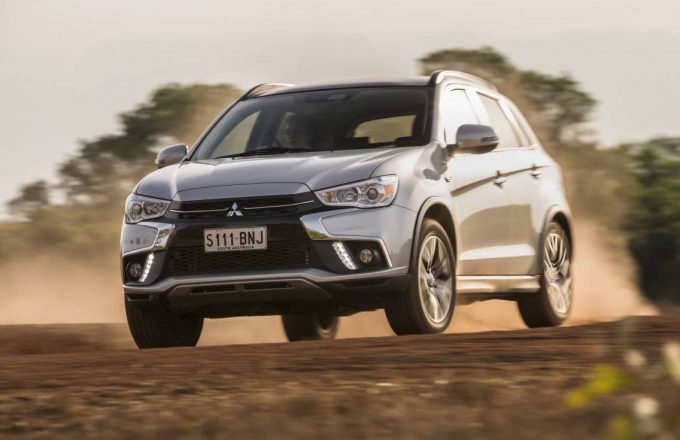 Although no longer a producer of cutting edge vehicles or rally-inspired performance cars, Mitsubishi has kept trudging along making cars like the ASX, Triton and Pajero that do what they say on the tin, are mechanically pretty simple and well-built enough to mitigate major problems. The company’s 5 year warranty is another cherry on the cake. 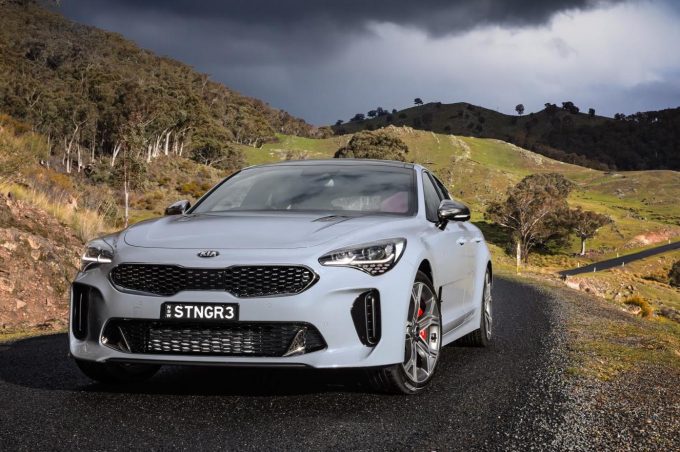 Kia breaks the Japanese stranglehold on this list, but it’s worth remembering that faults are only one aspect of the overall ownership experience. Resolution, roadside assistance and warranty are other facets worth considering and on the warranty front, Kia’s 7 year, unlimited kilometre effort pays dividends in the minds of the public. 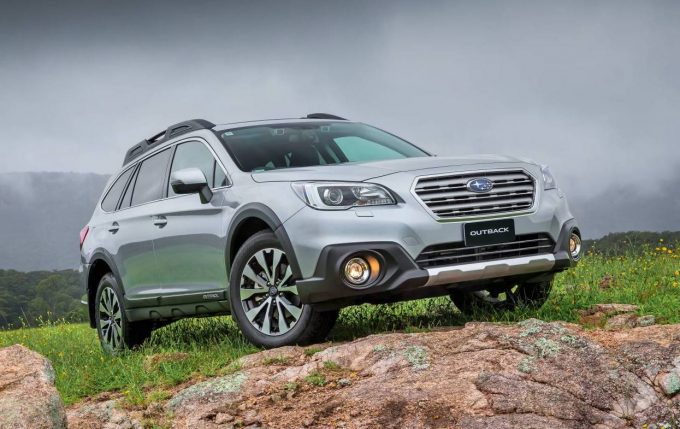 This is an encouraging result for the Fuji company, known for its boxer engines, symmetrical all-wheel drive and turbo rocket ships. Recent tie-ups with Toyota may have rubbed off positively on the brand, but Subaru has generally enjoyed a high score in this arena anyhow. 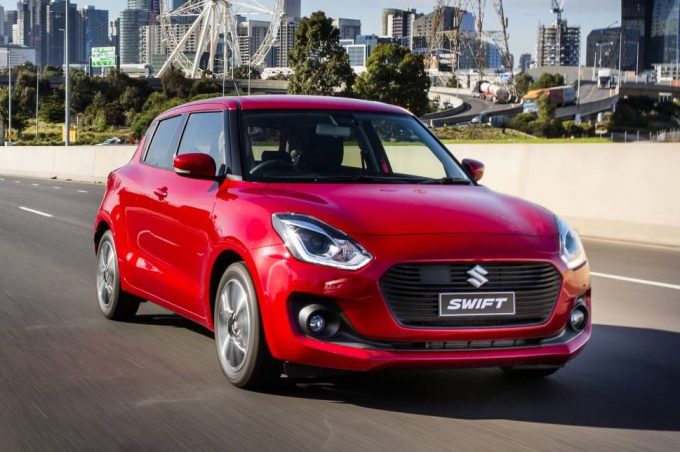 The small car maestros Suzuki also scored exceptionally well here. The brand is known for tough, no-nonsense city cars such as the Alto and Celerio, and tough-as-nails Jimny SUV. With many recent additions such as the third-generation Swift, Ignis, Indian-sourced Baleno and Vitara range, we expect Suzuki should have no problem keeping drivers happy in this regard. 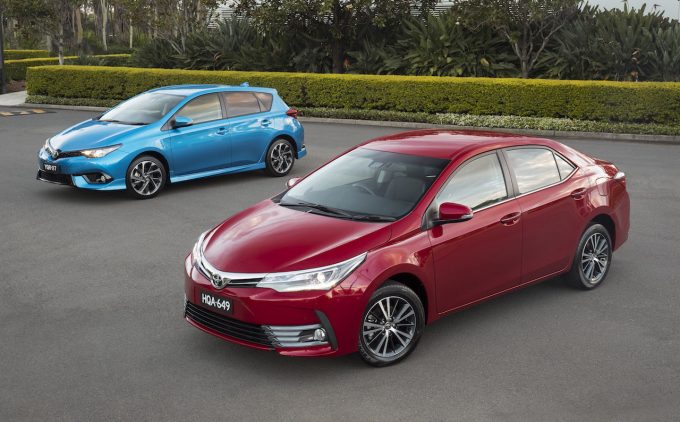 Toyota has levels of customer retention and trust that most other brands would kill for. Their reputation transcends that of the automotive industry, with the ‘Kaizen’ (continuous improvement) production method imitated in other industries too. One reason for Toyota’s success in this area is sticking with tried-and-true technology, but with a wholesale switch to the new TNGA (Toyota New Global Architecture) platform, the brand will be very careful to maintain its enviable status. 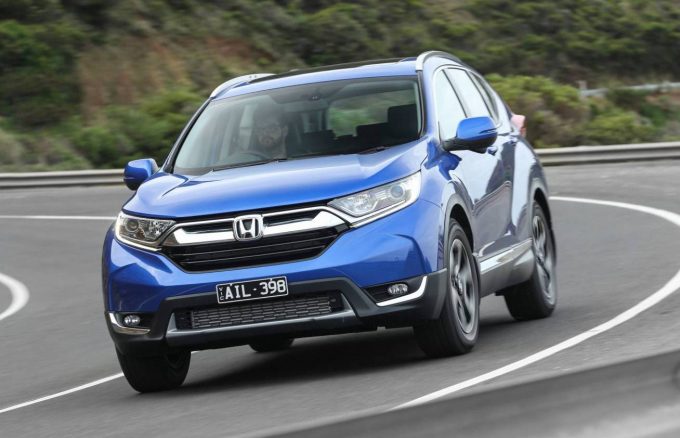 Another dominant Japanese brand, Honda may have lost its reputation for sporty cars until recently, but they never lost their knack for quality machines. Although many of Honda’s latest vehicles are sourced from Thailand, they are well engineered and screwed together, hence the high ranking on this survey. 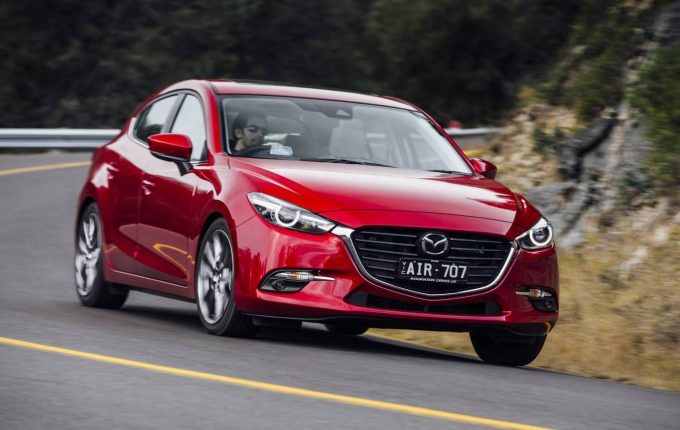 Japanese manufacturers dominate this list, with Mazda reporting the least faults of all respondents. This means that buyers of vehicles such as Mazda CX-5, CX-3 or Mazda3 are amongst the highest for customer satisfaction.