If you’re in the market for a brand-new medium SUV you’ve definitely thought of the 2018 Mazda CX-5. This often leads to questions such as: What is the best price for a Mazda CX-5?

With a such a strong reputation and incredible sales momentum, is the 2018 Mazda CX-5 really the best SUV for 2018? Or has the herd got it wrong? As part of a series covering some of Australia’s current best-sellers, we’ve compiled an easy-to-digest list of the most important things to know before taking the plunge, which includes Mazda CX-5 service costs and its key attributes. Read our list below. 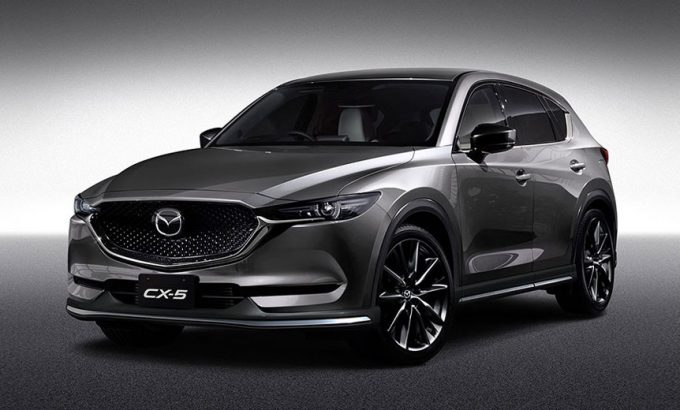 To call the CX-5 a runaway success story for Mazda would be a massive understatement. Ever since its last generation, it has stood atop the best medium SUV podium. Being a best-seller doesn’t always mean it’s the best car, but this is a case where the CX-5’s wide set of attributes has hit the right note with a wide cross-section of buyers. Besides, if it wasn’t trustworthy, it would’ve been knocked off its perch a long time ago.

Just when you thought things couldn’t get any better, Mazda has also just announced a five year/unlimited kilometre warranty across its range, too.

Interior is classy and functional

Even though medium SUVs aren’t generally regarded as sports cars, Mazda has put lots of hard work into giving the CX-5 a sporty cockpit feel. The raised centre console keeps all major controls at your finger tips, with clarity and user-friendliness in mind. Higher-end models offer high-quality stitched leather, which is a treat not only to sight, but also touch and even smell. This is an interior you’ll want to show your friends. 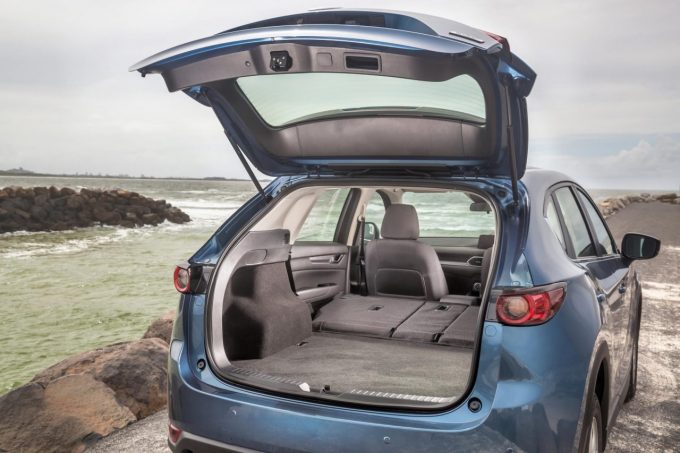 The CX-5 is designed as a five-seater only, which means it focuses best on maximising space for five people rather than compromising between five and seven. If you need the best seven seater, the newly released CX-8 and award-winning CX-9 are available, with most of CX-5’s winning attributes intact. Boot space is rated at 442 litres with the back seats up, or a whopping 1342 litres when they’re folded. Higher-spec models come with an effortless power tailgate as well, to take the hard work out of opening your boot.

It doesn’t drive like an SUV; it drives better than most cars

One of the things the CX-5 has won so many friends for is the way it drives. To many it is the best mid-size SUV to drive, and to compare it against the class norm here would sell it short. It is more like its small car brother, the Mazda3, in this department. Precise, great-feeling steering, a strong, sporty chassis are the main players here. There’s also what Mazda calls “G-Vectoring”, which electronically controls throttle and brake input for the smoothest, most stable cornering.

Rather than relying on a small turbo engine like the majority of its rivals, the CX-5’s “Skyactiv” motor uses high-compression and direct-injection. As a result it steps off the line and gets into its power range quicker than a turbo engine, which needs time to spool up its turbocharger. There’s also an ultra-responsive turbo-diesel on offer for those who prefer diesel. 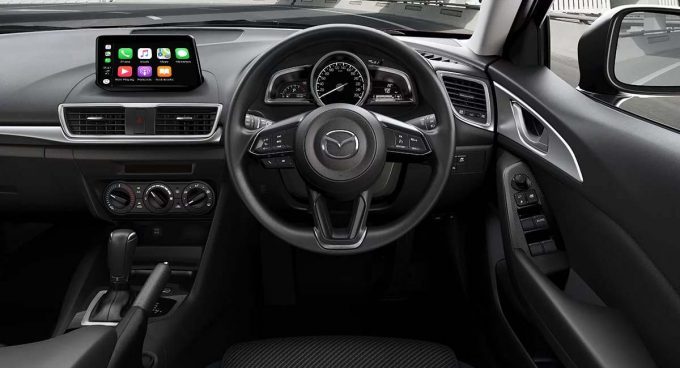 One benefit of the Skyactiv engine is that many drivers find superior real-world fuel economy over its rivals. Ratings of 6L/100km for the diesel, 6.9L/100km for the 2.0 and 7.5L/100km for the 2.5 are an accurate indication of what you will see in the real world. A sporty 170kW and 450Nm 2.5-litre turbo could be on the way sooner than you think, too.

Some rivals use a CVT-type automatic transmission, which can be laggy off the line, meaning a potential delay when trying to pull out of a street in heavy traffic. Others offer a dual-clutch type, which can be jerky in low-speed traffic and, in the worst-case scenario, a maintenance nightmare. All automatic CX-5s use a normal six-speed automatic, which can be smooth and effortless in ‘Drive’, or sporty and playful when you engage manual mode.

Speaking of manual, the entry-level CX-5 Maxx can be had with a six-speed manual, just like the MX-5 sports car, and unlike most base model manuals, it is a heavenly delight to use, which glides from gear-to-gear and with a light-but-precise clutch. Any concerns about resale with choosing manual should be abated by CX-5’s better-than-average performance in this area. 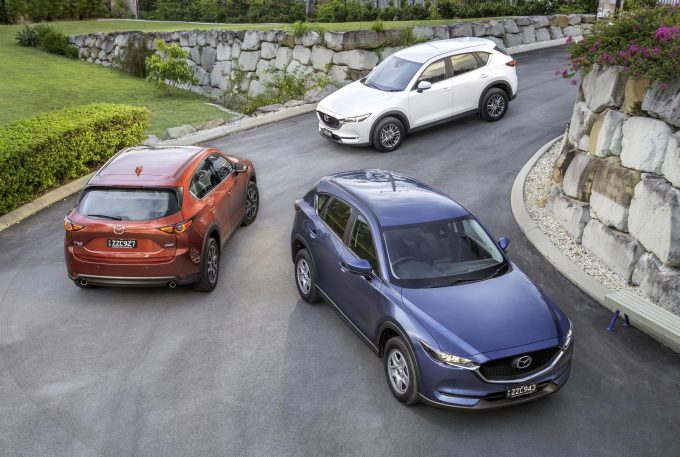 A five-star ANCAP rating has been a crucial part of the CX-5 success story ever since its inception in 2012, and you can read the full crash safety report here. Another recent addition is standard autonomous emergency braking at speeds of up to 10km/h in Maxx, and higher speeds in higher-spec models as part of Mazda’s iACTIVSENSE suite of driver safety aids.

Mazda’s capped-price servicing plan means you know what you’ll pay when it’s time for scheduled maintenance. The first few services generally vary between $301 and $331, which you can find a guide to here. This is slightly higher than some rivals, but the savings from better real-world fuel economy and CX-5’s extraordinary resale value go a long way towards offsetting this. 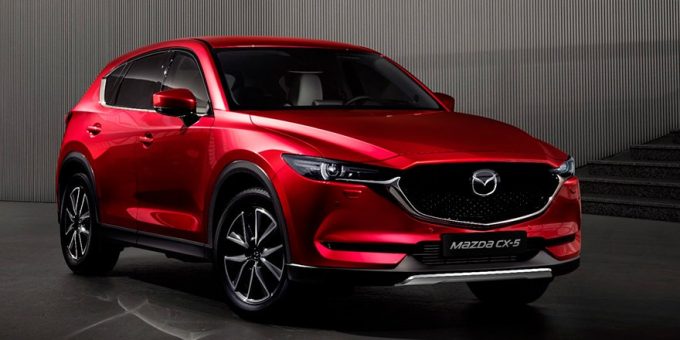 It will have Apple CarPlay and Android Auto soon

This is one area where Mazda played second fiddle, but come September, Mazda will be rolling out Apple CarPlay and Android Auto across its range. The best news is, if you buy, or have bought a current CX-5 before then, you can take it to the dealership and have it installed.

If you are looking to buy a new car and you live in Australia, we can help. Our dealer network and bulk-buying power can save you $1000s. And better still, you don’t have to haggle with salespeople – we’ll do it for you. We can even help you with finance.