Australia’s motoring history is littered with unique prototypes, ambitious sports car attempts and an equal amount of successes and failures. The triumphs are well documented but here are our top 10 rare Australian cars that, for different reasons, never hit the prime time. 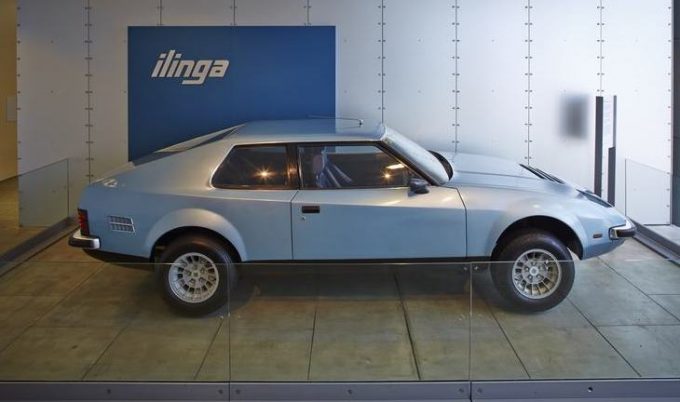 Ilinga AF2
Penned as a high-end rival to the likes of Porsche and Aston Martin in the 1970s, the Ilinga AF2 was a technically advanced grand tourer, powered by the Leyland P76’s 4.4-litre all alloy V8. Power windows, central locking with a timer and air-conditioning meant that if this hit its stride production-wise, it would’ve been up there with the best. Unfortunately, fuel crisis and production issues conspired to kill the project after two were built. (Photo credit: MuseumVictoria) 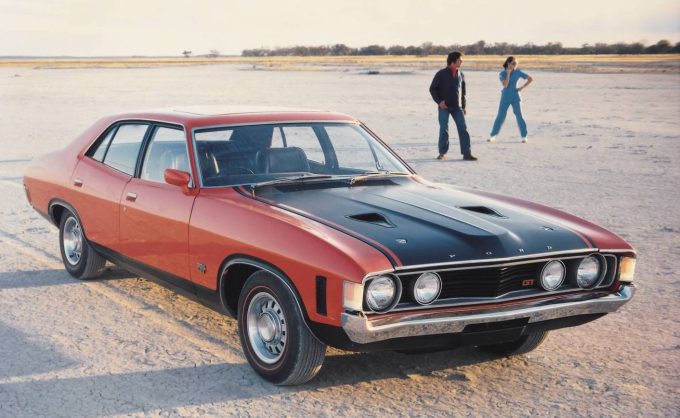 Ford XA Falcon GTHO Phase IV
The infamous Evan Green article in the Sydney Morning Herald in the 1970s that put an end to ‘160mph supercars’ from Ford, Holden and Chrysler, is seen as the reason why only four GT-HO Phase IV’s were made. Power had grown to around 305kW from the 5.8-litre Cleveland 351. Planned versions of the Holden Torana XU-1 and Charger E55 also succumbed to the supercar scare, with this the last homologated Falcon until the 1992 EB Falcon SS. 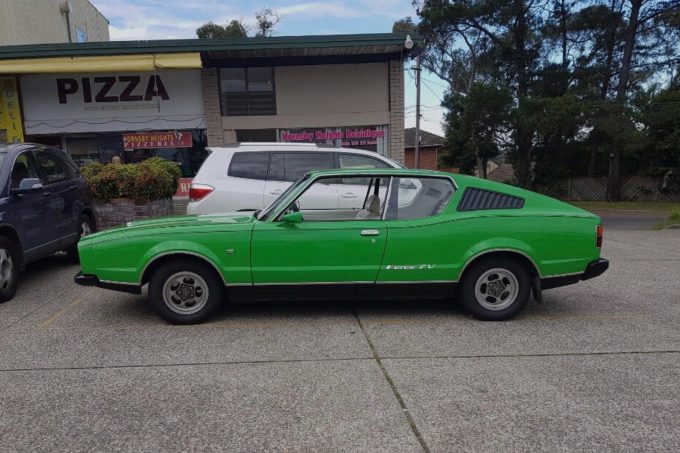 Leyland P76 Force 7V
Continuing the trend of innovative ideas that the sedan brought to the fore, the Force 7V was a rival to the XA-C Falcon hardtop, HQ-HZ Monaro and Valiant Charger with a twist. It had a more sloping rear end and a hatch back. Powered by the 4.4-litre V8 of the top-end sedan, the Force 7V survives in small numbers, with 60 produced, but only 10 surviving (as one example snapped here in the wild by yours truly). A prototype wagon was also made but never saw series production. 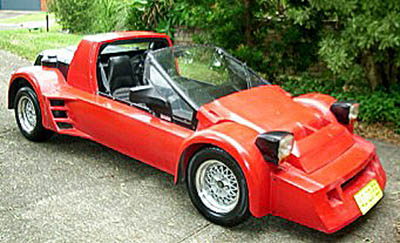 Bolwell Ikara
Campbell Bolwell had already seen success with the V8-powered Nagari, but set his sights lower with the Ikara of 1979. The Ikara was a lightweight, buggy-style car with a Volkswagen Golf 1.6-litre four-cylinder engine. Only 12 were built but it certainly stands out as one of the more unique sports cars made in Australia. (Photo credit: BolwellCarClub) 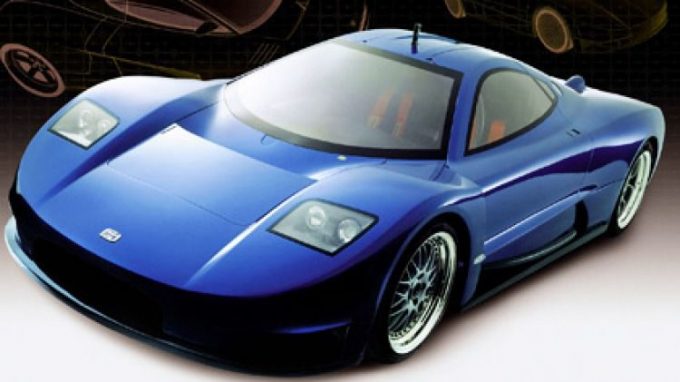 Joss JT1
The Joss supercar could’ve been Australia’s answer to McLaren, with a promised 0-100km/h time of under 3.0 seconds and an 11.7-second quarter mile at 210km/h achieved in prototype testing. The Joss was the brainchild of Matthew Thomas, who persevered until early this decade, but was unable to secure the necessary funding to get it off the ground. 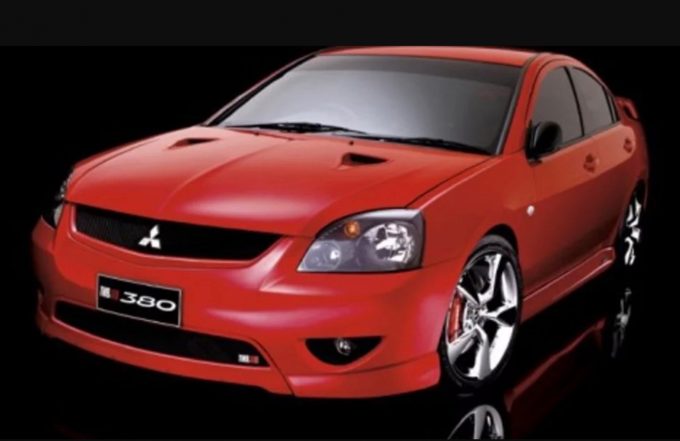 Mitsubishi 380 Supercharged
Just as Toyota did with its TRD division, Mitsubishi had plans for a performance division before local operations went belly-up in 2008. Team Mitsubishi Ralliart was devised as an answer to HSV and FPV, with a supercharged version of the 380 sedan developed but ultimately 20 were made. With a Sprintex supercharger pushing the 3.8-litre V6 to 230kW and 442Nm, it has impressive figures, but as the 240kW Toyota TRD Aurion demonstrated, front-drive sedans have a hard time competing against our heaviest-hitting V8s. 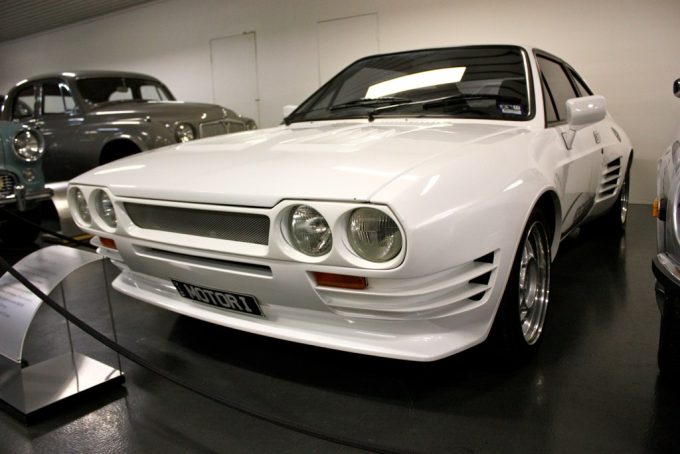 Giocattolo
Fifteen of these bonkers vehicles were made in the 1980s, with an infamous death contributing to the end. Using an Alfa Romeo Sprint body, a Holden V8 engine was mounted midship and sent power to the rear wheels. Builder Paul Halstead’s next project has us very excited, with a V16 powertrain as reported by PerformanceDrive. 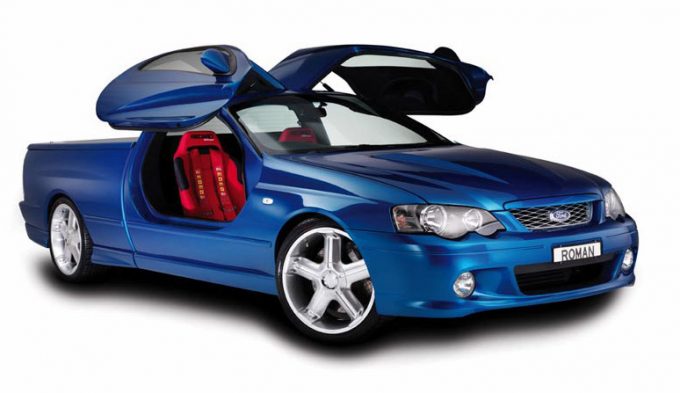 Ford Raptor Ute
The closest thing we ever had to a true supercar ute was unveiled in 2003, based on the humble underpinnings of the Ford BA Falcon XR8 ute. Tuned to 600hp (447kW) and fitted with awesome gull-wing doors by Roman Autotek and Hillier, the super ute was planned for a low volume production, but never got off the ground. As awesome and deserving of the title ‘sports car’ the HSV Maloo always was, it’s perhaps puzzling that we never saw a genuine supercar ute in our motoring history. 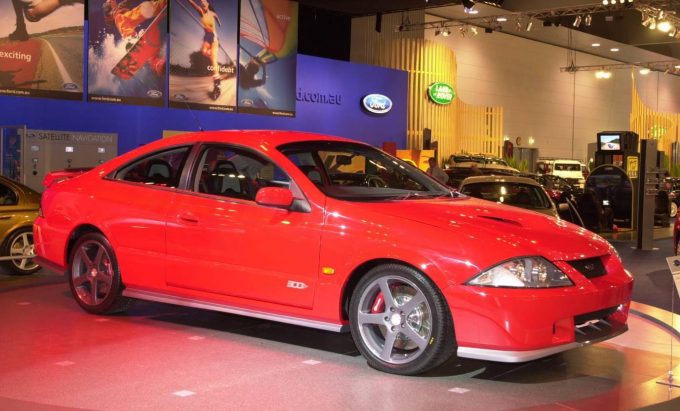 Arrow Coupe
Two-door AUs were being built by the Hillier brothers in Tenterfield, Victoria, as an outside alternative to the Holden Monaro at the start of last decade. This got the attention of Ford as well as Herrod and Roman Autotek. Tentative plans for a low volume, 300kW V8 AU coupe never got off the ground, despite 300+ and Arrow Ford concepts being made (300+ pictured).

Mirella 230TS
There are plenty of kit car makers in Australia’s history, from a time when compliance laws were more lenient. The Mirella 230TS was an exceptionally avant-garde coupe from the early 1980s with a CRX-on-steroids profile and scissor doors. It was powered by a turbo version of the Leyland p76 straight-six engine. There was design input from Ford’s Clive Potter, but after building one car, Mike Clancy decided that was enough.