In the automotive business, few events register louder on the calendar than the 2019 Frankfurt Motor Show. For decades, some of the most important cars and fanciful concepts have debuted at this event. For 2019, some new cars with very high hopes have been unveiled. From go-anywhere SUVs to electric family cars, here is your guide to the best-in-show for 2019. 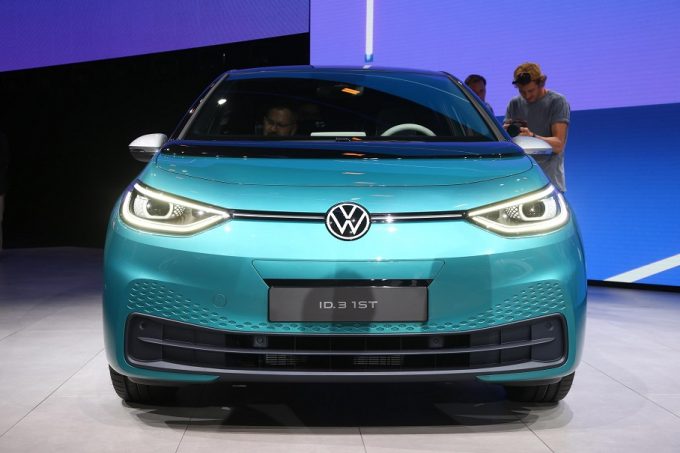 Volkswagen says this is the third most important model in the company’s history, after the original Beetle and Golf. The ID.3 is the first in a slew of electric-only cars that will utilise Volkswagen’s MEB platform.

Three guises will be available: one with a 330km range, a mid-spec variant with 420km and a 550km range flagship variant. Thanks to fast-charging, Volkswagen says up to 290km can be added within just 30 minutes. While the car is available to order in Europe, it will hit local shores around 2022, for around the mid $40,000 mark . 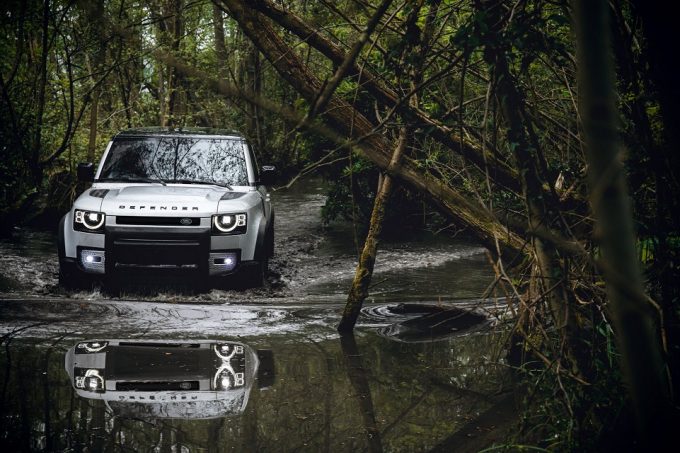 A utilitarian classic has been re-imagined for the 21st century, with a new platform and a completely different approach to off-roading prowess than the original. Independent suspension, a middle front seat and an available inline-six cylinder engine are among the highlights. Could this be the car that reverses JLR’s fortunes? We think it has all the ingredients and looks the part, so it just might. 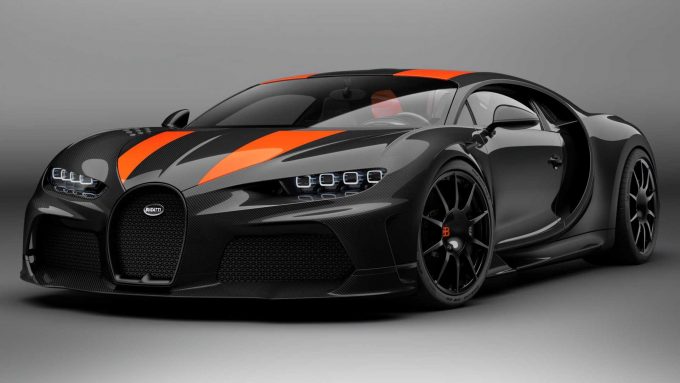 Bugatti came out of nowhere in recent weeks with an astonishing new land speed record for production vehicles. A ridiculous 490km/h (304.773mph) was achieved at Volkswagen’s Ehra-Lessien circuit. This comfortably eclipsed the 431.072km/h record set late last year by the Koenigsegg Agera RS.

The production version has a longer tail and customers can even pay for the experience of testing the Chiron Super Sport 300+ at terminal velocity themselves. 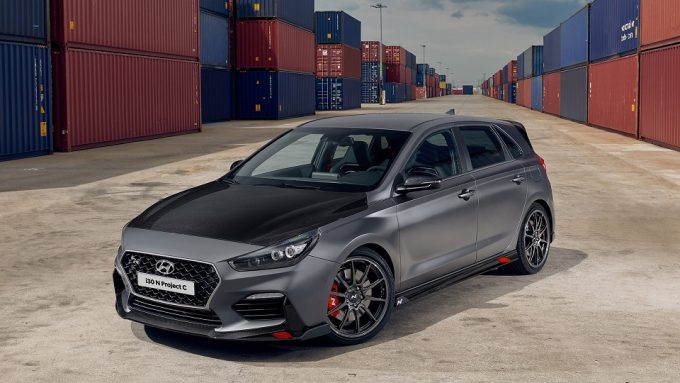 As you can read here, the Hyundai i30 N is already a pretty phenomenal car to begin with, but a new stripped-out version maxes it out even futher. A whole 50kg has been pared from the car, with 19-inch OZ Racing wheels, carbon-fibre reinforced plastic (CFRP) body additions and more. Suspension is six milimetres lower and aluminium rear suspension knuckles. The car is 0.2 seconds faster to 100km/h at 6.0-seconds flat. Unfortunately, it is not for Australia at this stage, but future i30 N variants could end up here. 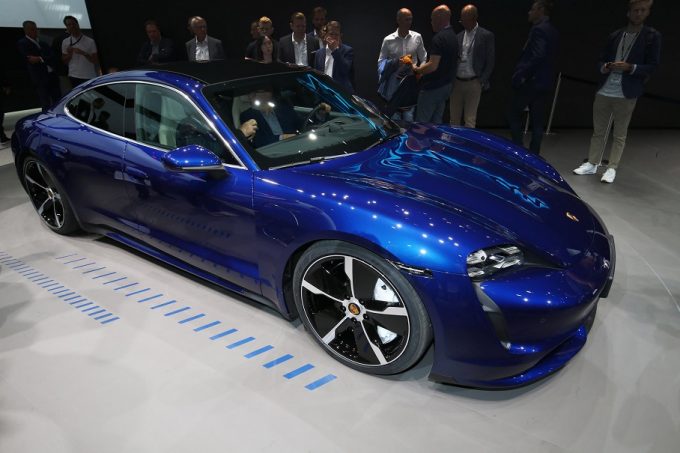 Finally, an EV worthy of challenging the Tesla Model S. The top-of-the-range Taycan Turbo S will scorch to 100km/h in 2.8 seconds. Porsche set a record around the Nurburgring Nordschleife of 7 minutes and 42 seconds, prompting Tesla to start testing a more powerful version of the Model S with a ‘plaid’ drivetrain and beefier tyres there. A futuristic interior featuring screens that span the entire dash is also part of the package. It is expected to reach Australian shores in the final quarter of next year. 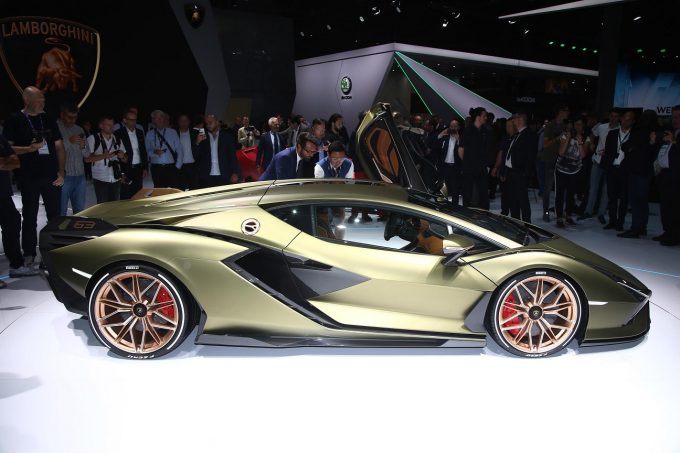 Lamborghini has paired their legendary, 577kW V12 to a 25kW electric motor to help it survive into the harsh new world of emissions standards. As a result, this creation can catapult to 100km/h in 2.8 seconds, with a 350km/h top speed. This limited-run model previews the Aventador’s successor, which is expected to share a similar drivetrain. 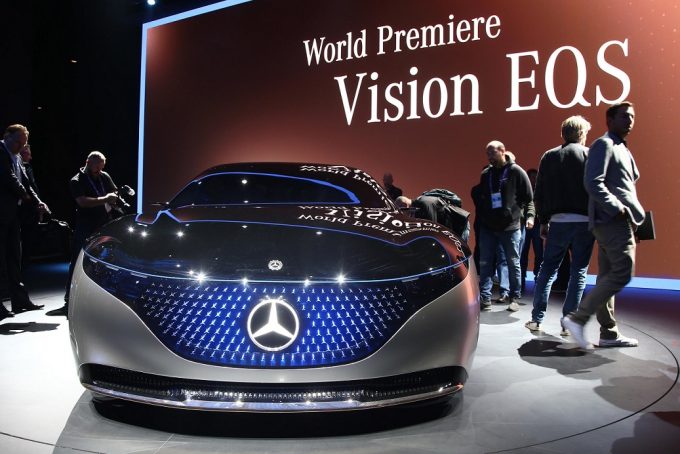 Like Porsche, Mercedes-Benz is trying their hand at the premium electric sedan market, albeit one that takes its luxurious inspiration from the S-Class. With a very slippery form factor, the EQS concept has a range of 700km, with 80 percent capacity available from a 350kW rapid charger in less than 20 minutes.
This concept previews a production version which has been spied tesitng in various parts of the world. 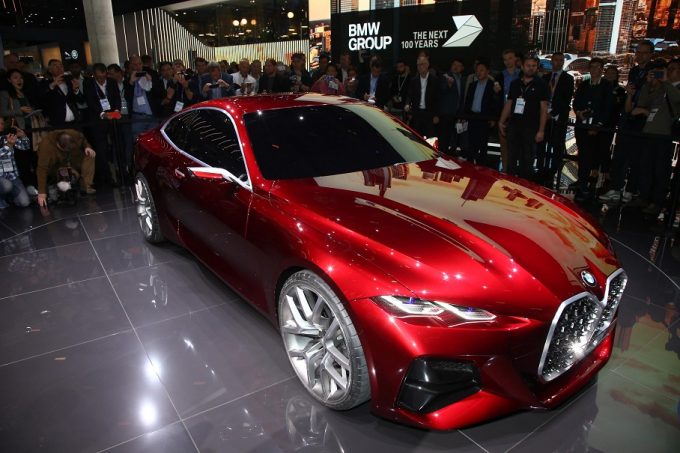 BMW’s next-generation 4 Series will take on a far more aggressive look with the largest expression yet of BMW’s ever-expanding kidney grille, if this concept is any indication. The gaping maw is supposedly inspired by classic coupes such as the 3.0 CSL ‘ Batmobile.’ Expect technology and powertrains to largely mirror the G20 3 Series, which shares the same CLAR platform. 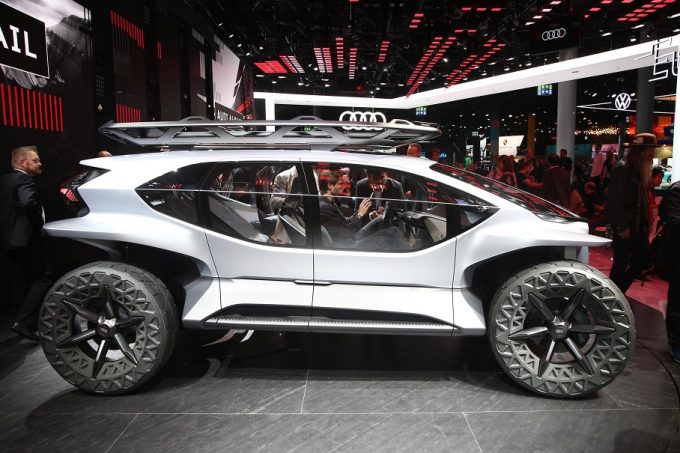 This effort from Audi is altogether more futuristic and a flight-of-fantasy than the other cars here, but it’s worth noting Audi already has an electric vehicle in production in the form of the e-Tron SUV.

The AI:Trail Quattro is an autonomous, off-road capable vehicle with 320kW and 1000Nm, weighing in at 1750kg. Its futuristic glasshouse and form factor could preview cars due over the next few decades. 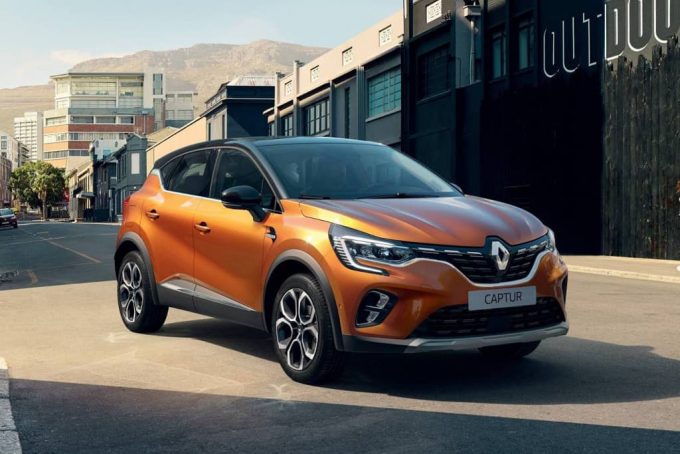 Although it was unveiled earlier, the Captur makes its first public appearance at the 2019 Frankfurt Motor Show, based heavily on the all-new Clio which preceded it. A variety of three and four-cylinder engines are available for the svelte, French urban SUV. Expect it here in mid-2020.