Finding the best new van, best people mover, best commercial van, best large van or best small van for Australia is important. Making the wrong choice or choosing one with a fragile drivetrain can leave you stranded and cost your business thousands of dollars.

There has been a flurry of activity in the segment lately, with the favourite Toyota HiAce now adopting a European, semi-bonneted style rather than the cab-over-engine style of its successful predecessor. New commercial vehicle agreements between Ford and Volkswgen will see the two collaborate for the next-gen vehicles, while an Australian company hopes to succeed in the electric van segment.

The future is bright for the best vans for sale in Australia. Here is our sneek peak at what’s around the corner. 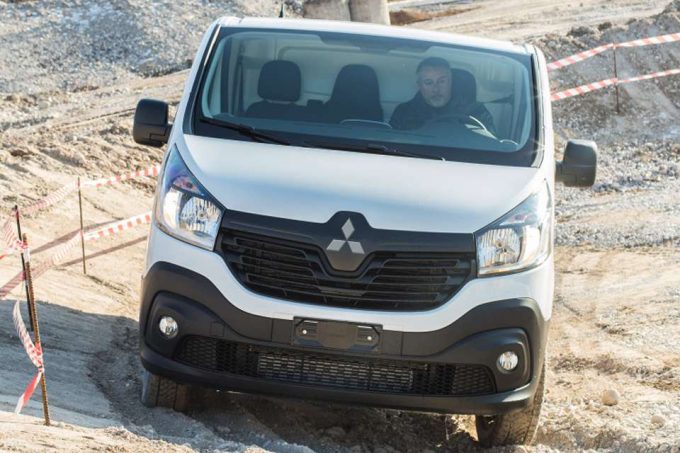 Speaking to a selection of journalists at the facelifted Mitsubishi Triton launch in late 2018, Mitsubishi confirmed the return of a worker favourite. Now part of an alliance with Nissan and Renault, Mitsubishi now has access to a wider portfolio of passenger and commercial vehicles. One of the first fruits of that partnership will be a new, 2020 Mitusbishi Express based heavily on the Renault Trafic. While the Trafic has managed a respectable 10.5 per cent sales for its segment YTD (VFACTS), Mitsubishi’s wider dealer network could no doubt only help things. 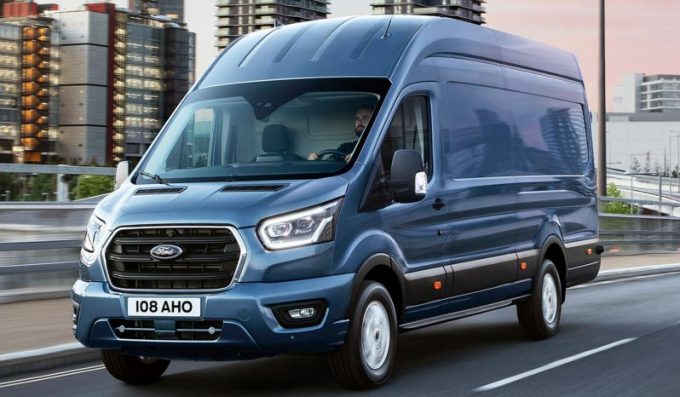 While the smaller Transit Custom has received a facelift, including more aggressive styling and modenr infotainment, it will soon be the turn of its big brother. The full-size Transit range was the first model to sell in both Europe and North America.

Besides tweaks to styling and infotainment, new powertrains will be offered.In Europe, that means a plug-in hybrid with a 1.0-litre engine acting as a generator. A 10-speed automatic is expected to join and possible the twin-turbo 2.0-litre diesel from the Ranger Raptor. An EV version will arrive down the track as well. 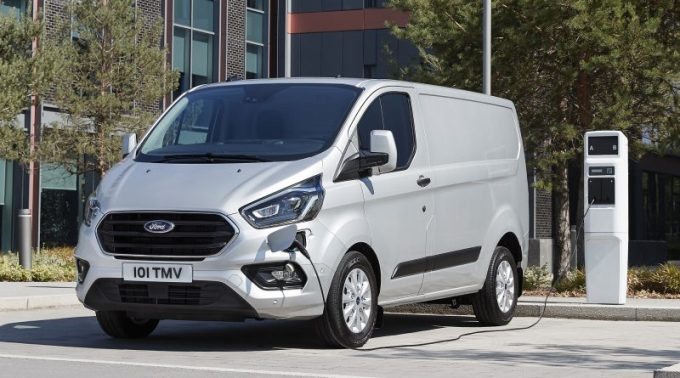 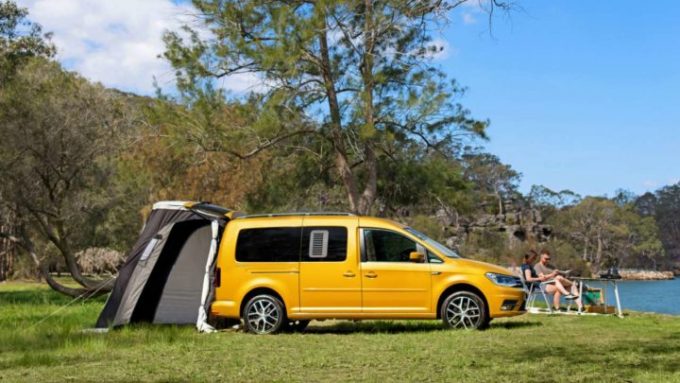 The next-size-down delivery vans will also be part of this synergy, with the Volkswagen Caddy and Ford Transit Connect set to be spawned from Volkwagen’s MQB Evo platform. The current Caddy, although sharing some modules and electrical architecture with VW’s newer range still uses the PQ35 platform from the 2003 Golf V.

Ford’s current-gen Transit Connect debuted back in 2012, based on the LW Focus. While this is not a model we presently get Down Under, this arrangement could potentially make it viable for the next one. Expect these around 2023, as well as a new mini Transit Courier van. 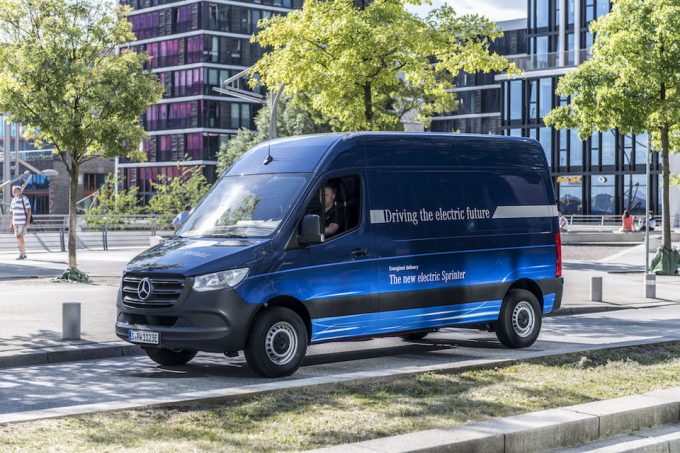 Although it debuted back in 2018, the Mercedes-Benz Sprinter remains one of the most competitive vans in the segment and a popular choice for ambulance operators. It is the only vehicle in its class available with a powerful V6 engine –a 3.0-litre, 140kW, 440Nm unit, connected to a seven-speed automatic. The modern styling and MBUX infotainment system ties it to Mercedes-Benz’s award-winning passenger car range and make it a stand-out. 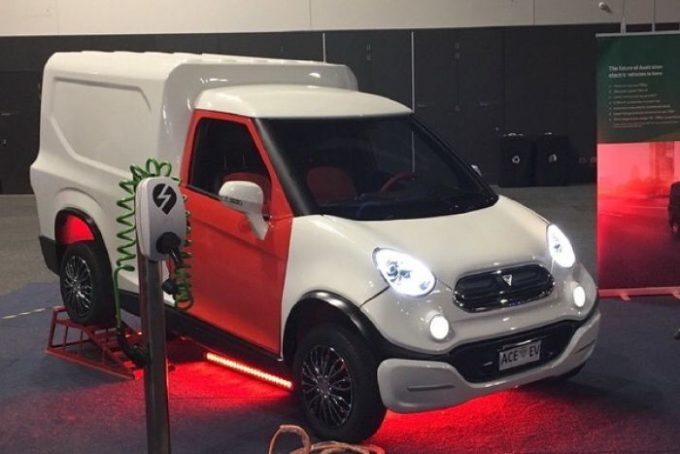 We detailed the ACE Yewt electric pickup in another feature, but it also has a van companion in the ACE Cargo. Like its friendly little open-trayed brother, the van has a payload of 500kg, and can drive up to 200km at partial load. It also features a 0-50km/h acceleration time of under seven seconds.

While the 100km/h top speed means it is focused for around-town commuting, we can think of countless businesses who would benefit from this type of vehicle. Florists, food deliverers, automotive parts and more. Left- and right-hand-drive prototypes have been shown, signfifying the grand international ambitions of the company, which hopes to produce 15,000 cars annually by 2025. 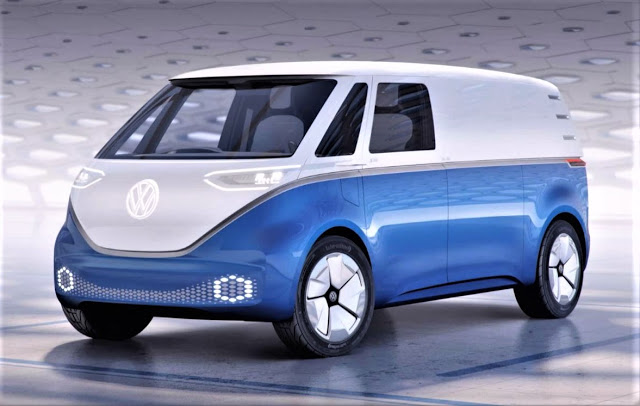 In addition to reviving the beloved Kombi as an electric van, Volkswagen last year signaled intent to produce a delivery van version as well. Utilising the same MEB electrical architecture as the I.D. Buzz, the below-floor mounted batteries give the van total flexibility, with plug-and-play modules for all sorts of applications. In addition, Volkswagen showcased autonomous technology on the concept. Expect this one around 2022. 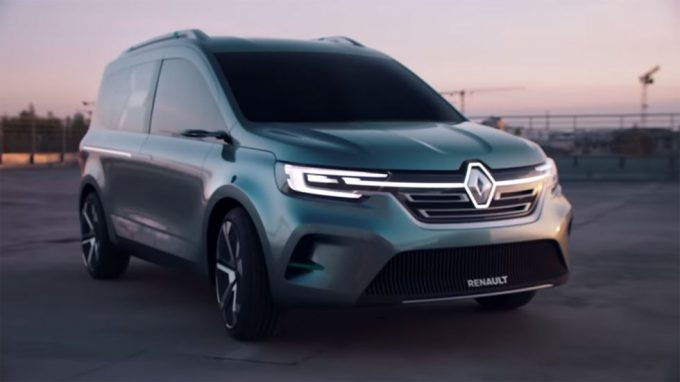 Previewed by the 2019 Kangoo ZE concept, Renault has previewed an altogether more mature vehicle. Apperance-wise, it looks to borrow more from the Megane than the upcoming Clio. Although the concept is an electric car, petrol and diesel variants will continue to be part of the mix for tne next-generation small van.

As before, a Mercedes-Benz Citan twin will be based off the Kangoo, but unlikely to come to Australia. 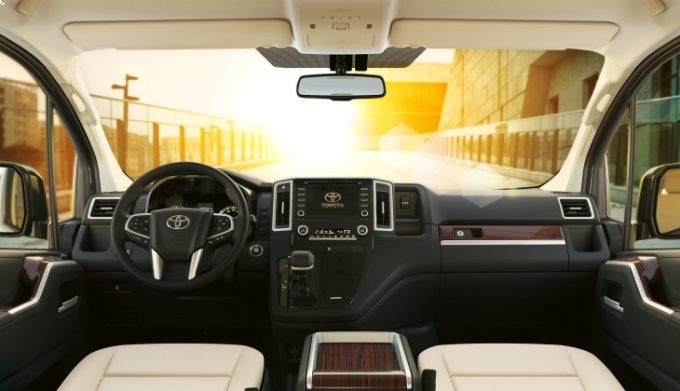 The ancient Toyota Tarago will finally be put out to pasture with the arrival of the HiAce-based Toyota Granvia people mover. The donor car’s recent redesign saw a massive step up in safety and comfort credentials, making the transition to a luxury van not a huge leap. Lashings of wood and leather line the interior. This car will go head-to-head with LDV G10 Executive and iMax Elite, but won’t be the same calibre of vehicle as the Lexus van revealed recently. 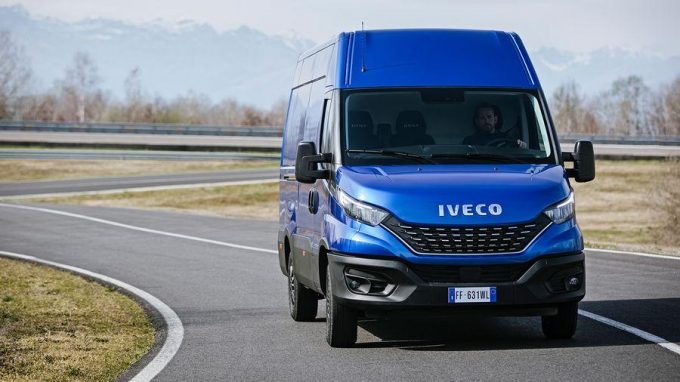 IVECO Daily facelift
Italian commercial vehicle outfit IVECO is putting the finishing touches on its facelifted Daily large van. In order to remain competitive and modern, features such as adaptive cruise control and AEB are expected to be part of the package. 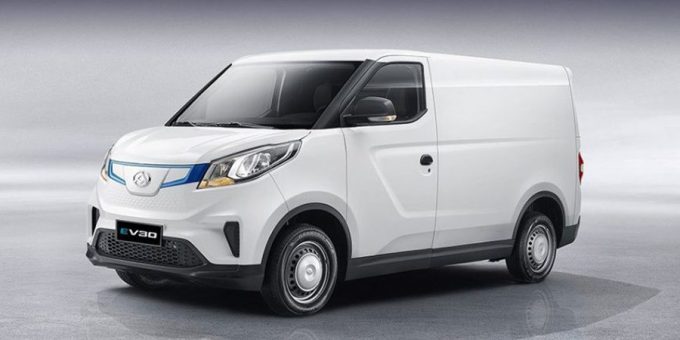 While the exact arrival date for this fully-electric van has not been confirmed, it is apparently coming. An electric motor with 70kW and 220Nm is good for a 125km/h top speed and 855kg payload. Battery packs range between 35kWh and 52.5kWh. We will keep you posted with more details as they come. The battle ground for Australia’s best new vans will enter a new electric frontier soon.