Not long ago, the idea of a sports or luxury car manufacturer building a lumbering great SUV was sacrosanct and seen as selling-out. Nowadays, with the exploding demand, it is akin to corporate suicide not to jump on the bandwagon.

While the notion of a luxury/prestige SUV may arguably have been invented with the advent of the original Range Rover of the 1970s, they are going to have to up the ante now that there’s a Bentley SUV – the Bentayga – and a slew of upper crust carmakers who swore they would never produce an SUV getting on board. If you have money to burn and want the absolute best, here are our top 10 best luxury SUVs worth waiting for. 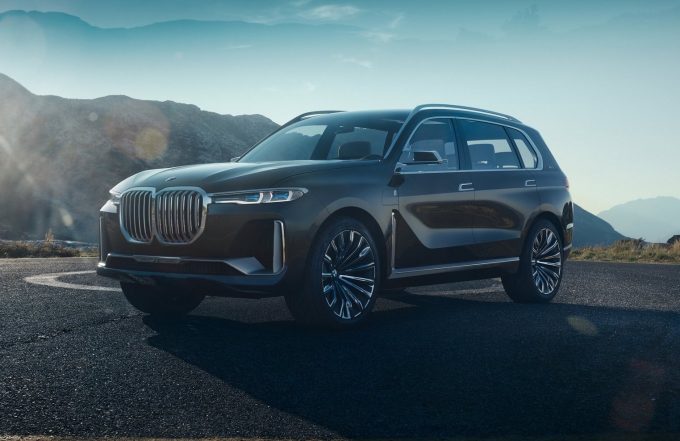 BMW X7 – 2019
A long time in the making, the star atop BMW’s ‘X’-branded SUV tree, the X7 made its long-awaited debut at the 2017 Frankfurt Motor Show. A true seven-seater, the X7 will serve as the luxury flagship to the SUV range too, with the latest interior infotainment systems and autonomous technology, plus a higher grade of materials like you’d expect in a 7 Series. Hybrid and plug-in hybrid powertrains will feature, as well as the usual diesel with V12 a possibility too. 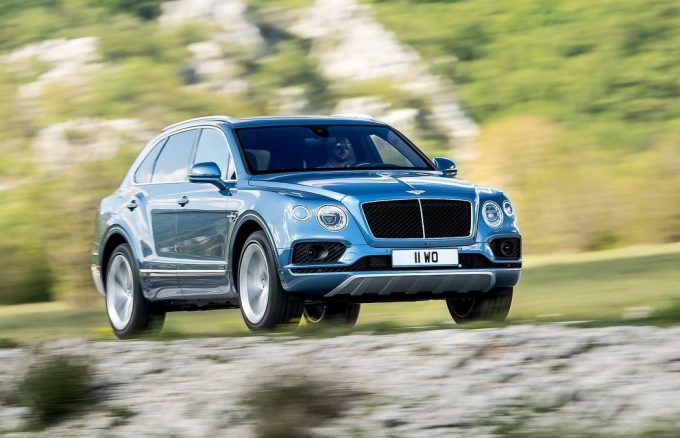 Bentley Bentayga Coupe – expected 2019
Launched in 2016 on an all-new platform with a twin-turbo W12 and Bentley’s first diesel, the Bentayga has turned the SUV world on its head, setting new standards for luxury – there’s even a $300,000 clock option. Despite their reduced practicality, SUV coupes are now all the rage, and it seems Bentley does not want to miss this trend, with a slope-backed variant of the Bentayga due in 2019. If the explosive demand for the normal Bentayga is anything to go by, expect this one to be a resounding success. A plug-in hybrid Bentayga is also due soon. 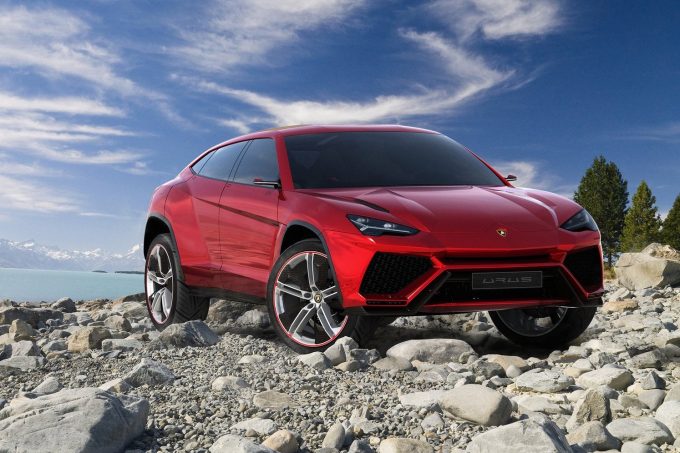 Lamborghini Urus – 2018
With a long gestation period of six years since the Lamborghini Urus was first shown at Beijing in 2012 in concept form (above), the production model is set to remain pretty faithful to the concept, if spy shots are anything to go by. A twin-turbo V8 with dual-clutch transmission means Lamborghini wants to be at the top of the SUV performance pecking order. Being based on the same VW MSB platform as the VW Touareg, Audi Q7, Porsche Cayenne and Bentley Bentayga should afford it a high level of family practicality too. 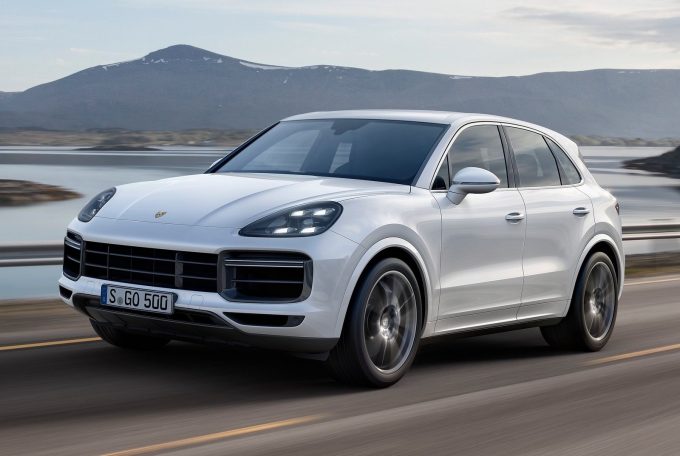 New Porsche Cayenne – 2018
When the original Cayenne lobbed in 2002, the controversy was palpable amongst Porsche purists and surrounding the car’s questionable design. It was an instant hit and went on to fund some of the best sports cars the world has ever seen. It has always been a very capable vehicle within itself at balancing speed, practicality and even some sand dune demolishing ability. The third version continues the evolution but with far more efficient and powerful engines. A nicer interior and a range of devastatingly powerful engines mean this is a true performance car with pedigree, regardless of its ride height.

Rolls-Royce Cullinan – 2018
Initially hesitant to dip its toes into the pool of the SUV world, Rolls-Royce obviously couldn’t sit idly by and watch its former sister company Bentley have all the glory with the Bentayga. The Cullinan, being based on the new Phantom, is expected to carry over its 6.75-litre twin-turbo V12 of 420kW and a ginormous 900Nm, through an eight-speed automatic. Unlike Bentley, diesel is off the cards but hybrid is a distinct possibility. Expect to see the real McCoy in 2018. 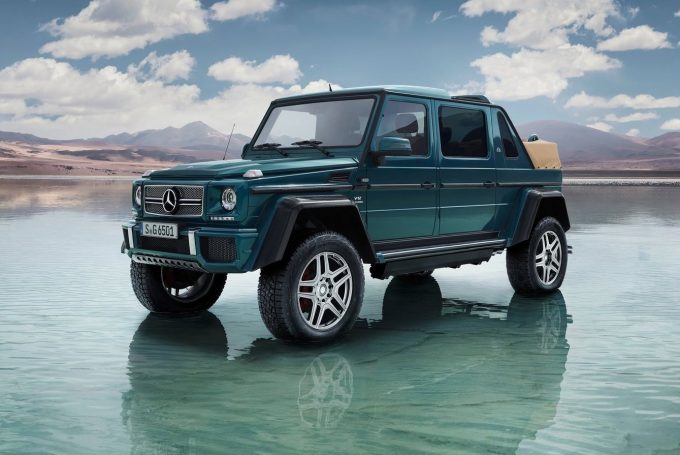 Mercedes-Maybach SUV – expected 2019
Ever since being rebranded from a standalone brand to being reintegrated as Mercedes-Maybach, lavish versions of the S-Class and a special G-Class (above) have shown that it is serious about setting luxury benchmarks. The next candidate is said to be a longer version of the GLS, with similar treatment to the Maybach versions of the S-Class. This means we can expect the highest quality quilted leather with pillows inside. It will no doubt give customers looking at alternatives something to think about. (Mercedes-Benz G 650 Maybach shown above.) 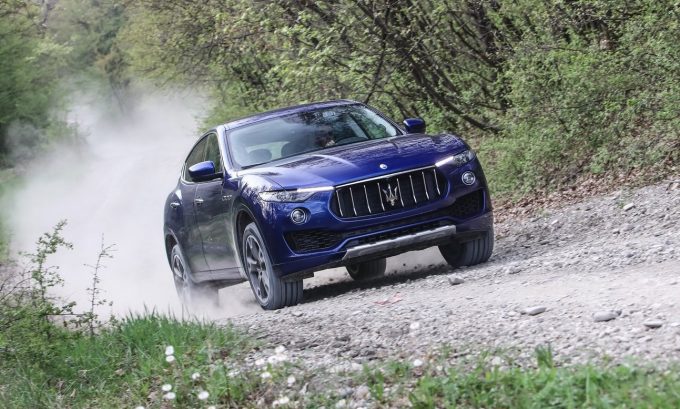 Maserati Levante Hybrid – 2018
Maserati’s first SUV, the Levante, has debuted with twin-turbo V6 power, in both petrol and diesel forms, like the Ghibli sedan. The sumptuous Levante is a true luxury car, with beautifully high standards of wood, leather or a pricey Italian silk upholstery package by Ermenegildo Zegna. A plug-in hybrid version is on the way, borrowing its powertrain from the more humble Chrysler Pacifica hybrid not seen in the Australian market. 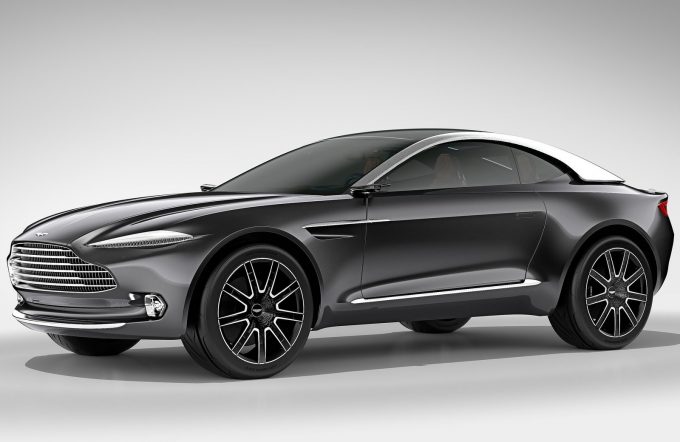 Aston Martin DBX – 2019
Although initially shown as a two-door coupe with increased ride-height (DBX Concept shown above), the production version due in 2019, according to a PerformanceDrive report, will bear a more conventional wagon silhouette. Electric power, like the RapidE sedan due soon will accompany Mercedes-AMG sourced twin-turbo V8 and, potentially V12 power. Given Aston’s reputation for making some of the most beautiful cars the world has seen, we expect this will be one of the finest looking SUVs ever made. 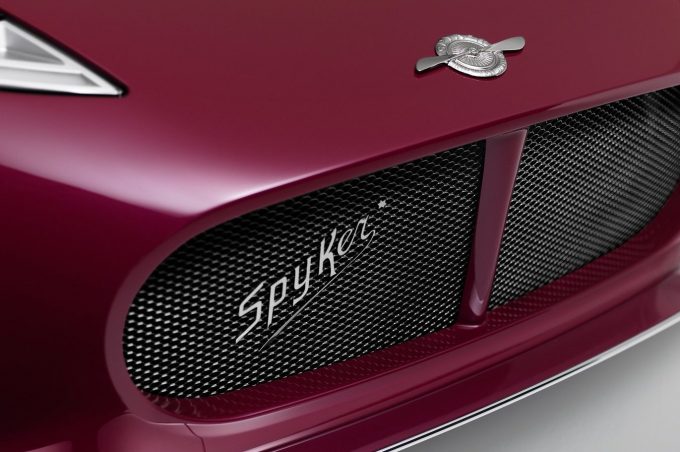 Spyker SUV – expect 2019
Although the Peking-to-Paris concept never materialised, the revitalised company still intends to produce an SUV very soon. It is expected to use the same Koenigsegg 447kW/600Nm 5.0-litre V8 as the C8 Preliator as part of a hybrid system, along with an aluminium structure. According to CEO Victor Mueller, it will be an advanced hybrid SUV and one of the most beautiful cars of its kind. Its specifications are already set and, if things go well, it’ll probably be shown at the Geneva motor show in 2018. Expect this Dutch creation to stand apart from the others and continue the handcrafted beauty of the rest of the range. 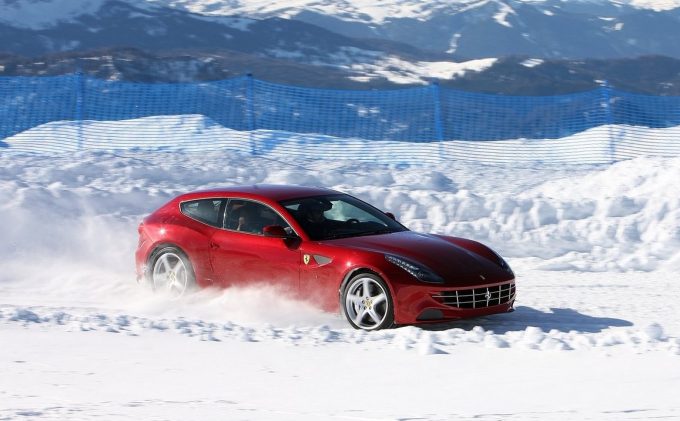 Ferrari SUV – beyond 2020
Here is one we can’t believe is happening, having been vehemently denied time and time again. Codenamed F16X, it is part of the Prancing Horse’s five year product plan to 2022. The most controversial and interesting vehicle of this list, the F16X is said to be powered by a twin-turbo V8, have rear-hinged back doors and is expected to be accompanied by a lower-riding GTC4 successor.