For those in search of the Top 10 Best dual cab utes, the market has seen a major jolt in recent years, becoming one of the most competitive segments in Australia’s new vehicle landscape. As a matter of fact, the best-selling new vehicle is the Toyota HiLux, and has been for quite some time.

Since our last dual-cab ute feature, the Ranger Raptor was revealed to rapturous applause, the HSV SportsCat has received an update and the Mercedes-Benz X-Class has failed to meet sales expectations, registering 1090 units for the first half of 2019 (VFACTS). There is now talk that it could soon be phased out. Don’t hold your breath for a mass-market version of BMW’s recent ute concept then.

The most exciting possibilities still lie around the corner. In addition to a spate of new electric utes, major updates are coming. New players are emerging from Korea. New alliances have been formed to make competitive new utes. Interestingly, the Mazda BT50 and Ford Ranger will split as the brands re-partner with Isuzu and Volkswagen respectively.

If you want the best ute comparison, we got you with this feature. If you’re after the cheapest new ute, you’ll want to check out our feature here. In addition to these upcoming utes, you can see our scoop on the upcoming Foton Ute. 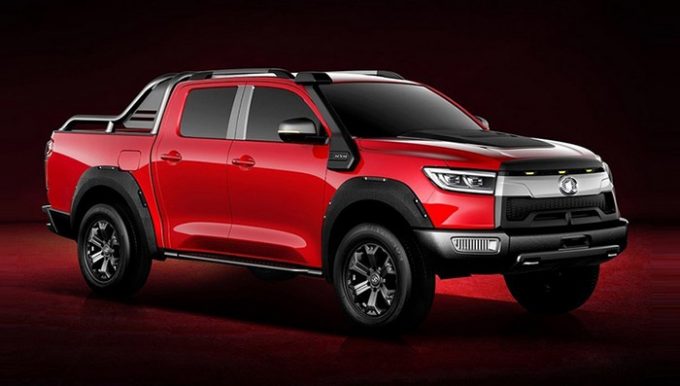 Could this be the moment that a Chinese vehicle becomes the best in its segment?  Great Wall’s upcoming ‘P Series’ ute will be the most competitive entry from the Chinese brand yet. In addition to an electric variant, a 500Nm diesel and a Ranger Raptor-rivalling flagship will be part of the new lineup, which will utilise the larger H9 platform.

Transmission choices will be either six-speed manual or eight-speed automatic. This is one to watch and we look forward to bringing you more news about this potentially disruptive newcomer. Five years ago, a Chinese brand featuring in the Top 10 best dual cab utes was unthinkable. With the progress they’ve made, it’s now a reality which keeps the established players awake at night. 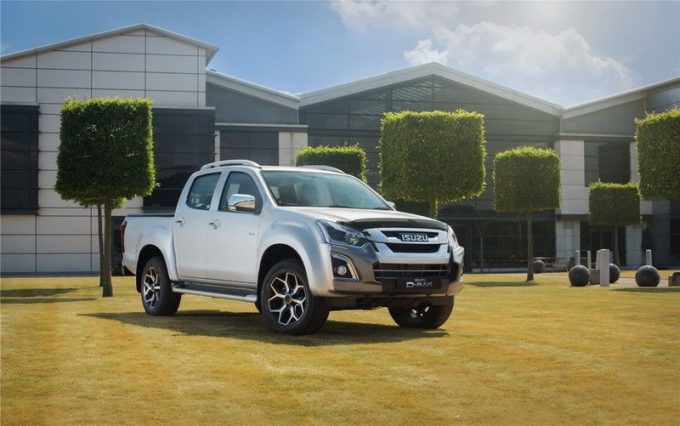 As previously reported, Isuzu is taking the lead with these new utes, with Mazda adding their own flavour afterwards. That means we are unlikely to see Skyactiv-X powertrains, although the upcoming diesel Skyactiv-X inline six in a ute would be very tasty indeed. 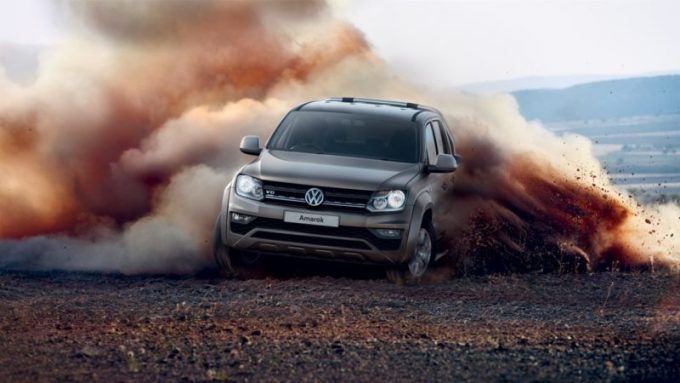 This co-operation was made official at the Detroit Motor Show in January, resulting in shared resources across Ford and Volkswagen’s commercial vehicle and EV range.

Focusing on the next-gen Ranger and Amarok, this potentially opens VW up to the Rayong, Thailand assembly plant to enjoy the benefits of Australia’s Free Trade Agreement with that nation. It could also share an assembly line with the US-made Ranger to circumvent that nation’s 25 per cent Chicken Tax. We’ve included a link to a rendering of the 2022 Ranger and the 2022 Amarok, to give you an idea of how they may look.

With development for the cars expected to be headed by Ford Australia, expect a strong local flavour and best-in-segment interiors, strong drivetrains and many firsts for the segment. Could the fruits of this alliance finally knock the HiLux off its perch? 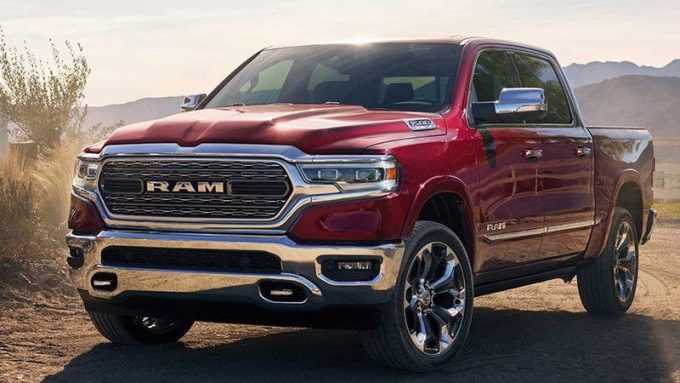 RAM 1500- 2020
The success of RAM trucks in Australia has far exceeded expectations, despite the fact that the vehicles have to be converted to right-hand-drive locally. Demand is so strong, in fact, that a 24-hour shift was recently added at the plant to keep up. The latest-generation RAM 1500 hasn’t made its way locally yet, but features a large, tablet-style touch screen as well as many other features.

A HiLux-sized ute to slot under the RAM 1500 is expected to lob soon as well. 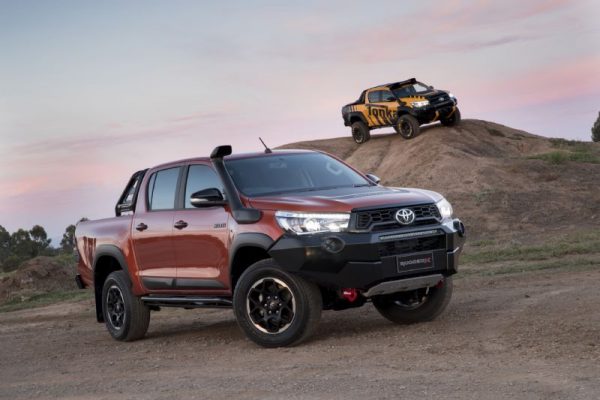 While little has been said about the next HiLux,  Toyota hardly needs to rush it to market considering the car’s long reign as number one best selling vehicle in Australia.  What we can infer is the company’s desire to spread electrification and hybridization will no doubt spread to HiLux eventually.

Despite the modest success of the Mercedes-Benz X-Class, we think the possibility of a Lexus ute is strong for the next-gen model, especially if demand continues to grow for the segment. 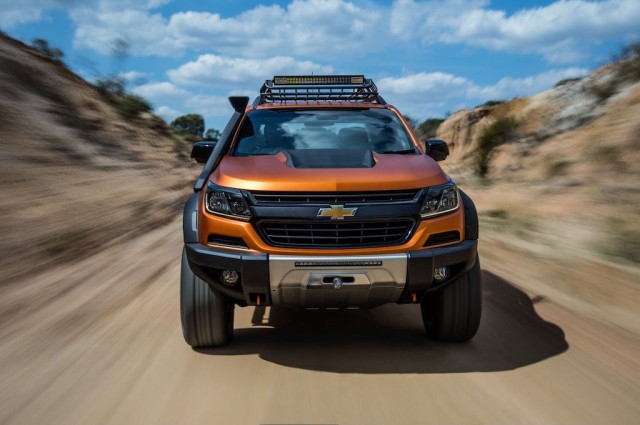 With the Colorado and D-Max parting ways for the next-generation, the successor to the current Colorado is likely to be developed entirely by General Motors. This could mean more commonality with the USDM Colorado, which has a wider variety of powertrains. These include a 3.6-litre V6 engine, opening up possibilities for a more potent version of the HSV SportsCat.

Nothing is set in stone at this stage, and the new model isn’t due until around 2023, so we will have to watch and wait intently. 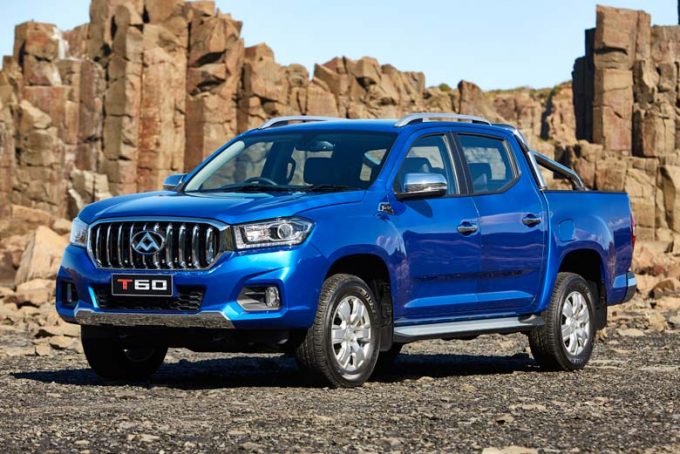 LDV are preparing the replacement for the T60 due in 2021, which will be an all-new design. A new, more muscular design in single, crew and dual-cab body styles will feautre, as well as a twin-turbo diesel engine developing around 160kW and 480Nm.

A full safety suite with autonomous emergency braking (AEB) as well as a 360 degree camera and lane keep assist will help boost the car’s ANCAP rating to the full five star level. 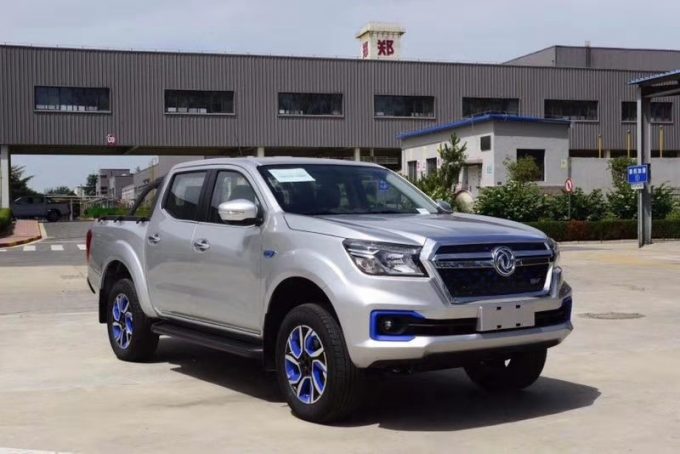 Since the formation of the Nissan-Mitsubishi alliance, work to combine the successors to the NP300 Nissan Navara and MR Mitsubishi Triton has begun. Due at the start of the next decade, the cars may adopt the plug-in hybrid technology used in the Mitsubishi Outlander PHEV.

Interestingly, an electric variant of the NP300 – the Nissan-Dongfeng Rich 6 EV- has been revealed in China, with a 68kWh battery pack and 403km of range. This is significant as it shows the potential for the platform and soon-to-be-twins, the Navara and Triton. 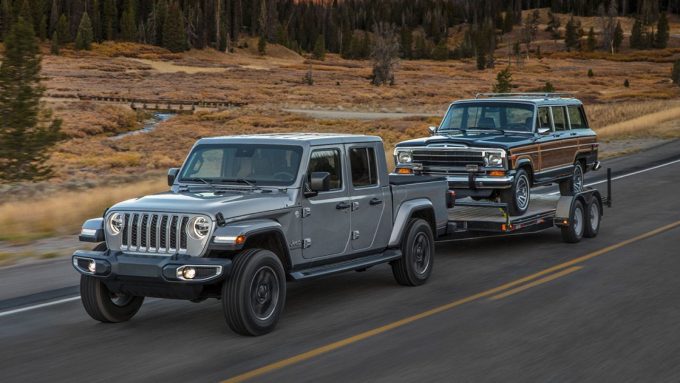 The combination of the deliciously adventurous Jeep Wrangler with the versatility of a dual-cab ute is, to many, the best marriage since chocolate and peanut butter.

All of the coolest features of the Wrangler, including fold-down windscreen, removable doors, dual live axles and locking differentials will survive the transition to dual cab ute when it lands here in 2020. 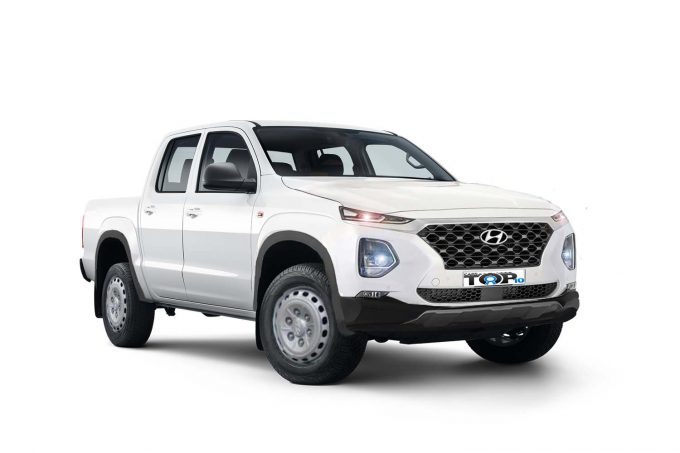 The finishing touches are being put on the 2021 Hyundai and Kia ute twins, which are both chomping at the bit for a piece of HiLux action. Once they are unleashed, the market dominance of each respective brand is expected to spread to the dual-cab ute market, thanks to solid drivelines and industry best warranties.

There’s even whispers of an N version of the Hyundai ute to give the Ford Ranger Raptor a bloody nose. Expect Hyundai’s version to lob first, followed shortly after by Kia’s version. As with many of their cars which share platforms, expect a high level of differentiation as well as unique styling and engineering. You can bet your bottom dollar these two will pull out all stops to ensure they enter the Top 10 best dual cab utes in terms of sales.