The best 7-seater SUVs continue to fuel Australia’s insatiable apetite for new vehicles, despite the softening automotive market for 2019. A recent trend has seen the number of best medium SUVs with 7 seats increase, where you previously had to opt for a large SUV for the privelige.

Even if you prefer conventional cars to SUVs, the level of technology and style you will see on the next wave of best 7-seater SUVs is like nothing you’ve seen before. Here is our list of what’s coming soon.

Hyundai’s palatial Palisade large SUV is expected to make its way to Australia in 2020. Sitting a class above the Santa Fe, the Palisade is a luxurious offering, with a 3.8-litre V6 or 2.2-litre turbo-diesel overseas. It is unclear at this point which engines will be on the local spec sheet but we will keep you up-to-date as details emerge. 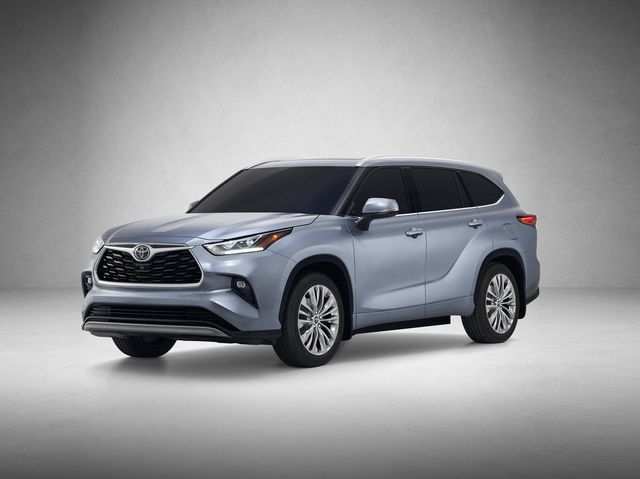 The American-made Kluger will migrate to Toyota’s highly-acclaimed TNGA platform, ushering in new safety features and much better driving dynamics than the current generation Kluger. While slightly larger than before, the new Kluger features much crisper styling and a more upmarket interior. For the first time, a hybrid version will be addition ot the 3.5-litre V6. 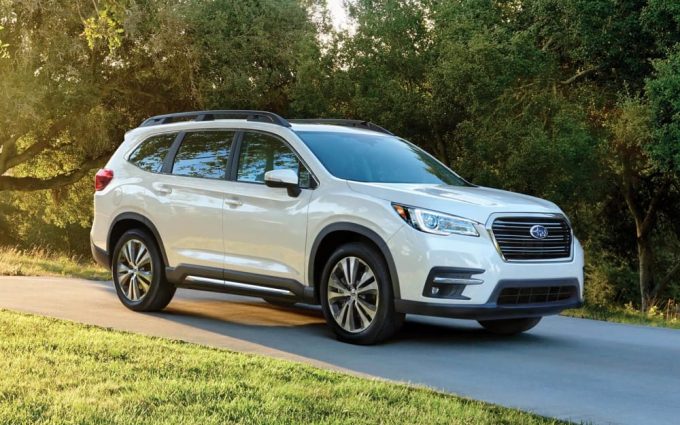 Utilising the same Subaru Global Platform as the Impreza, Forester and upcoming Liberty, the Ascent is a 7-seater crossover vehicle built in the United States. It is understood Subaru Australia is very keen for this vehicle, but at this stage it doesn’t look likely, due to solely LHD production at this stage. One part of the Ascent that will make it is that car’s 194kW/376Nm 2.4-litre turbo engine when it arrives in the Liberty. 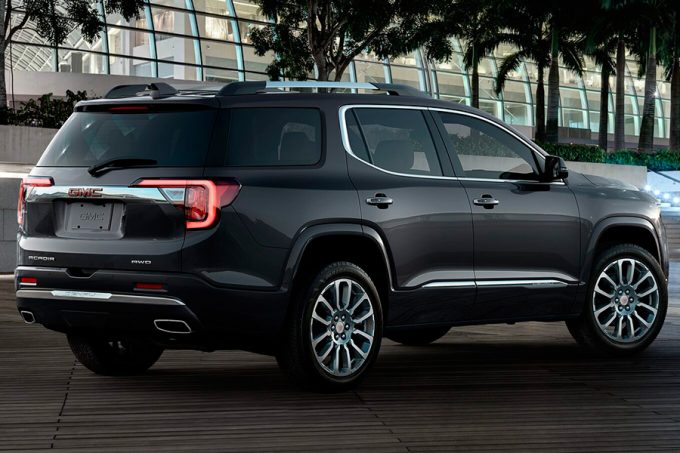 This US import has been modestly successful here, with 2209 units sold to the end of September for 2.8 per cent market share. While local plans have not been revealed at time of publication, the GMC Acadia – as it’s known in the states- received a smoother styling package and a 2.0-litre turbo engine for the 2020 model year. We will let you know when Holden makes any announcements regarding this vehicle. 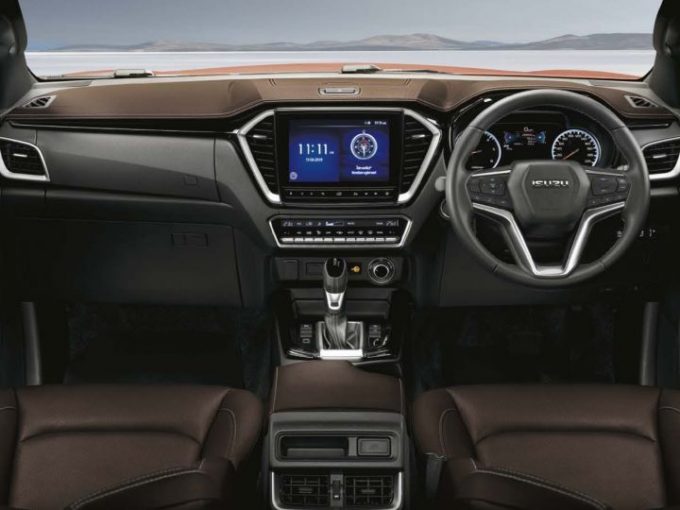 Just as the 2020 Isuzu D-Max was revealed recently, its best 7-seater SUVs companion, the MU-X will follow suit. As with its workhorse stablemate, the MU-X will benefit from a much more upmarket interior, a 140kW turbo-diesel engine and crisper, more modern styling. As with the D-Max ute, we could see the new MU-X some time next year. 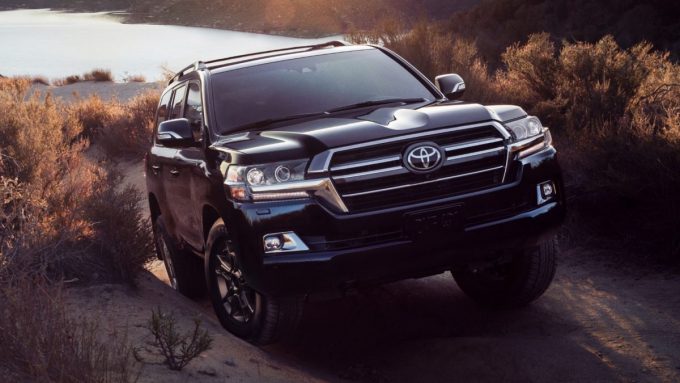 The venerable Toyota LandCruiser 200 series has been around in its current form since 2008. Nevertheless, it is favoured as a reliable workhorse in petrol or diesel guise and forms the basis of the plush Lexus LX series. It has recently come to light that Toyota may be exploring hybridization for the next-gen ‘Cruiser, possibly downsizing to a V6 or inline six diesel to complement the electric boost.

A new diesel engine has also been promised for the trusty 70-Series, which, given market trends, one can expect will be smaller than the current 4.5-litre turbo-diesel V8. Exactly what form this will take is unclear at this point but we will keep you posted. 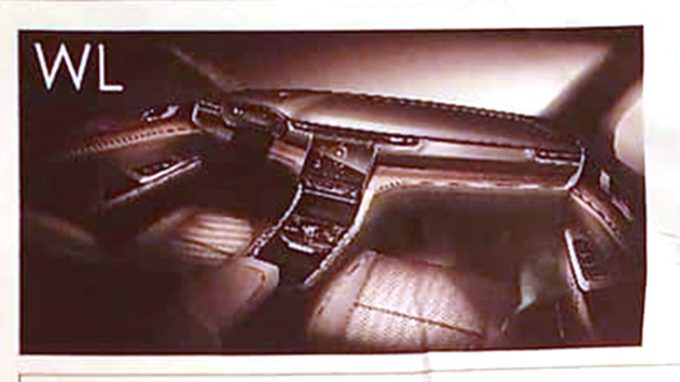 Jeep’s luxurious Grand Cherokee is due for renewal soon and will reportedly switch to the rear-drive Alfa Romeo Giorgio platform. New engines and a far more luxurious interior with the now de-rigeur tablet infotainment screen have been spotted thanks to leaked documents. The Grand Cherokee will stay a five-seater to leave room for the Ram-based Grand Wagoneer to sit atop the tree. This grainy image is believed to be a photo of the upcoming car’s interior. 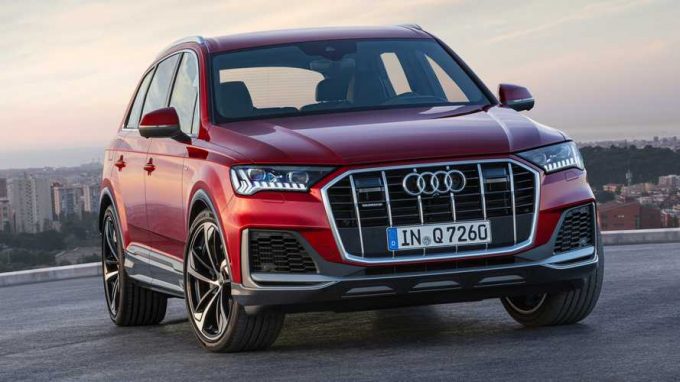 The Audi Q7 will receive a restyling aimed at bringing it into line with the Q8 and other more aggressive offerings from Audi. All vehicles will now come with a 48V mild-hybrid system and and eight-speed automatic gearbox. The cabin will receive a refreshing with more luxurious materials and options than ever before. 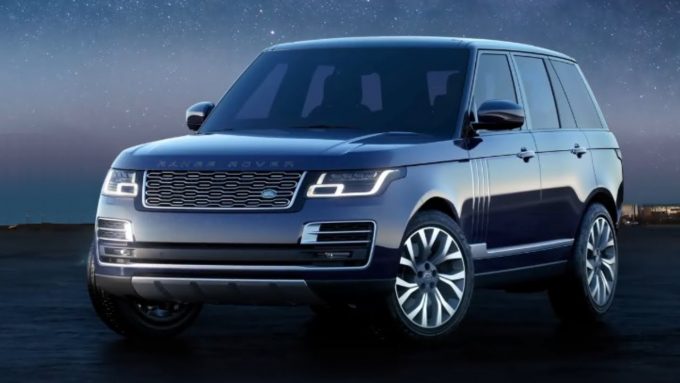 An all-new version of the original luxury 4×4 is being prepared, which faces tougher headwinds than ever. This will be the first generation conceived in the era of the Bentley Bentayga and Rolls-Royce Cullinan, which have dethroned the Rangie of throne. Expect inline-six and V8 power, plus hybridization as before, with lighter materials, better safety and more luxury. 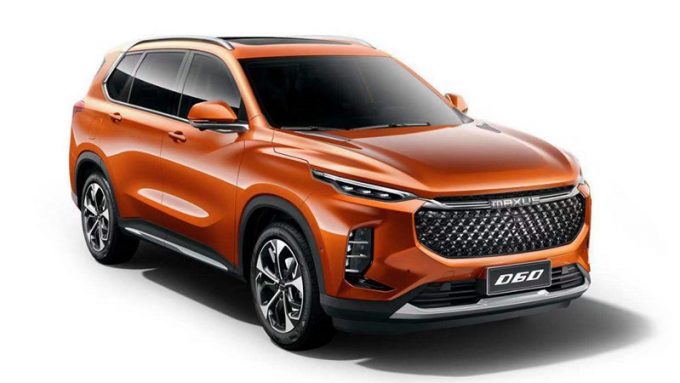 Complementing the surprisingly- stylish D90, the CR-V rivalling D60 will offer five or seven-seat configurations. In it shome market, it will launch with 1.3 and 1.5-litre turbocharged engines as well as six-speed manual or seven-speed DCT transmissions. A large tablet-style infotainment screen and “Level 2.5 autonomy” are touted as drawcards for the vehicle.