Suzuki is preparing to unveil a range of interesting concept cars at the upcoming Tokyo Motor Show, providing a view of the future and demonstrating its technological initiatives.

Seven concept cars will be shown at the major event, including some that could preview future production vehicles. Suzuki is also planning to show off some new technologies at the show and introduce its all-new “Suzuki Safety Support” sub-brand. 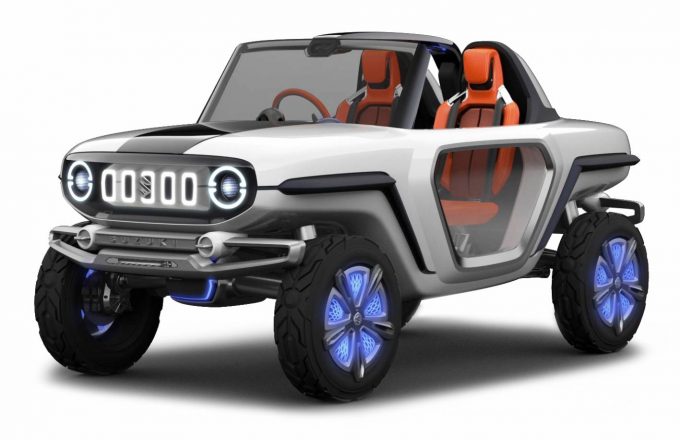 Kicking off with the e-SURVIVOR concept, it’s pitched as a futuristic compact SUV that’s inspired by the Jimny and Vitara production models. Although, we must say, it is a lot more dramatic than those showroom vehicles, sporting an open-top roof and exposed pillars, with crazy blue wheels and transparent door skins. 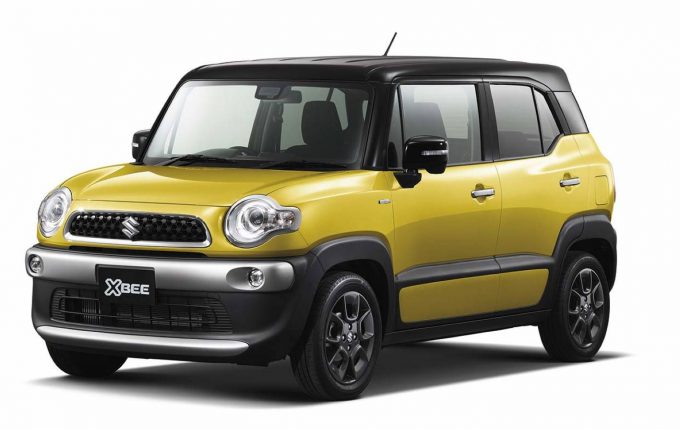 Next, the XBEE (cross-bee) is a new-age compact crossover wagon, fit for urban lifestyles. It also displays some degree of ground clearance and off-road preparation, offering “rough-road drivability”, Suzuki says.

Extending on this, the XBEE Outdoor Adventure concept is an outdoor-themed version of the same vehicle, featuring a two-tone colour scheme. The XBEE Street Adventure concept is much the same, only it’s decorated in a more city-living theme, appealing to those with an active urban lifestyle. 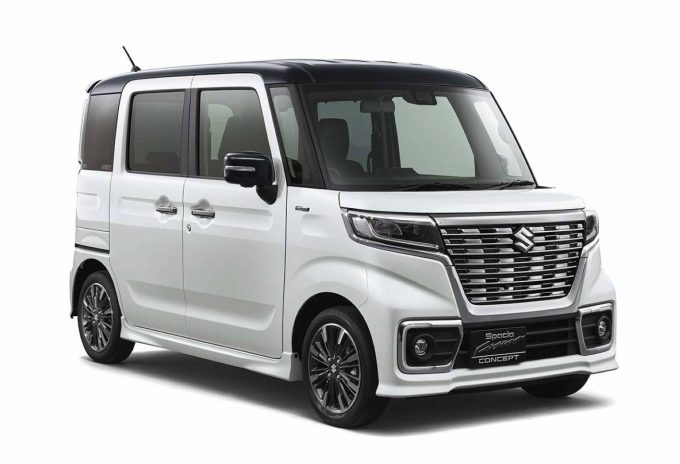 Also making up the collection is a the SPACIA concept which is a new-style tall mini-van, offering “fun and excitement”, according to Suzuki. Meanwhile the SPACIA Custom concept uses a more prominent front grille, two-tone colour scheme, and dark highlights to boost street presence. 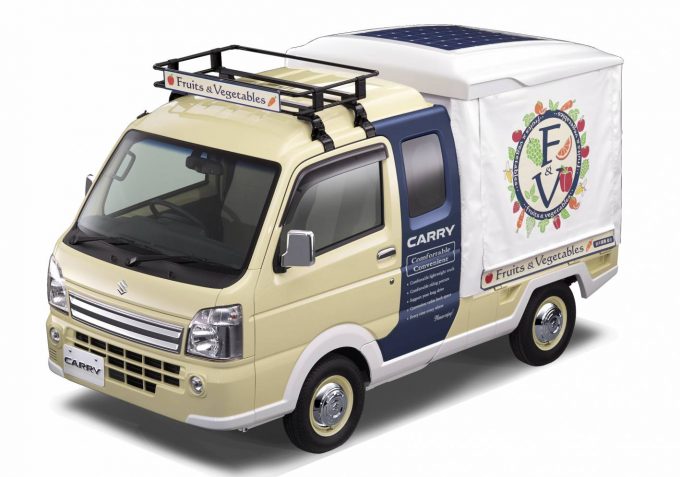 Lastly, Suzuki is showing the Carry Open-Air Market concept. This is, according to the company, more than just a commercial vehicle. It could be used to market various products, anything from hotdogs at festivals to presenting a brand’s latest and greatest gadgets at a local show.

All of these, along with a range of other production cars including the latest Vitara, Swift Sport, Ignis and Baleno will be on display at the event. Suzuki says it will show the Jimny as well, but it doesn’t specify if this will be the all-new model (as highlighted in our top 10 best smallest SUVs feature). The show opens to media on October 25. 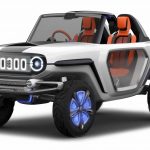 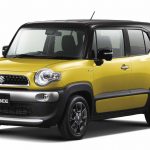 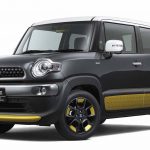 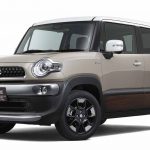 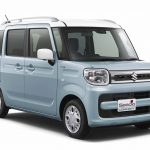 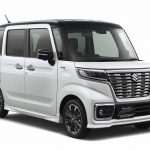 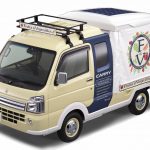