Check out this for a concept. It’s called the Subaru VIZIV Performance and it could give us some clues of the future design of the next WRX, what with its trademark bonnet scoop. 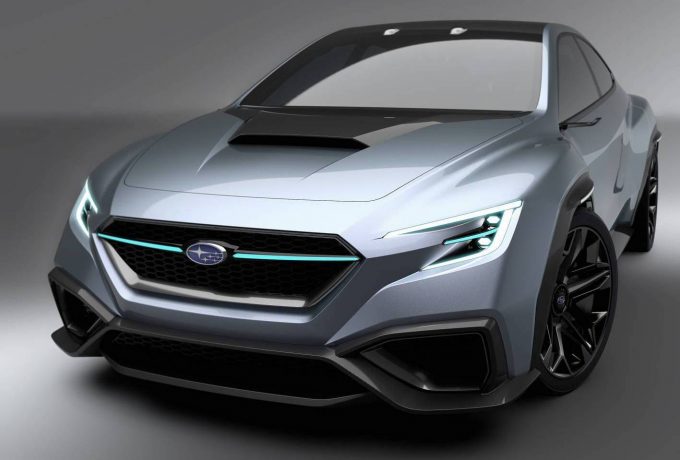 Subaru has used the 2017 Tokyo Motor Show to unveil the chunky sedan, which measures 4630mm long, by 1950mm wide and stands 1430mm tall. This makes it around similar in size to the current WRX, although lower and wider.

Details regarding the powertrain haven’t been mentioned but the company says it does use a boxer engine and it sends power into a ‘Symmetrical’ all-wheel drive system. We’d be guessing it uses turbocharging technology, judging by the bonnet scoop. 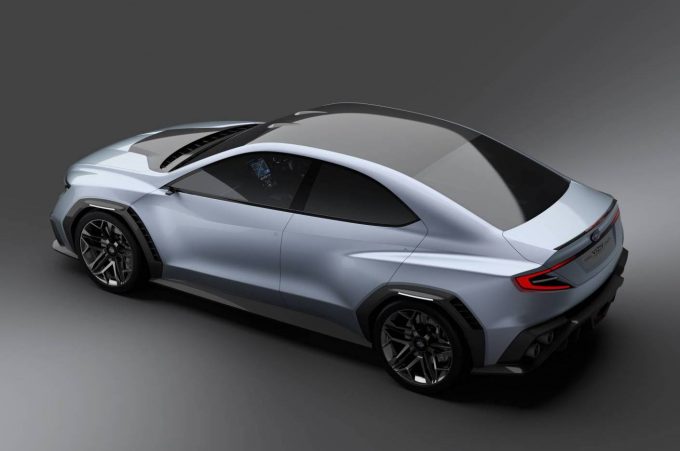 Some of the design details are seriously awe-inspiring, such as the thin LED headlights – a design that Subaru calls ‘Hawkeye’ – and the muscular rear haunches that wouldn’t look out of place on a Jaguar sports car, as well as the intricate camera-mounted side ‘mirrors. The 20-inch wheels don’t look too bad either.

Although the specifications haven’t been mentioned, Subaru says the performance is highlighted by a low centre of gravity, and a thorough use of carbon fibre such as for the bumper bars, front guards, roof, and parts of the exhaust.

There are no plans to put the VIZIV into production as is, but the name of the car does represent ‘Vision for Innovation’, which suggests it could inspire the design of future models. We hope the next WRX looks something like this. What do you think of it? 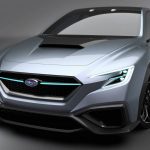 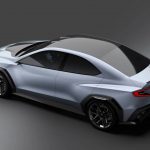 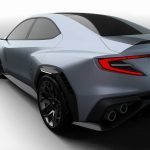