Honda Australia has indicated a desire to expand the availability of seven seats for the 2018 CR-V range beyond the present, single variant scenario for the medium SUV. 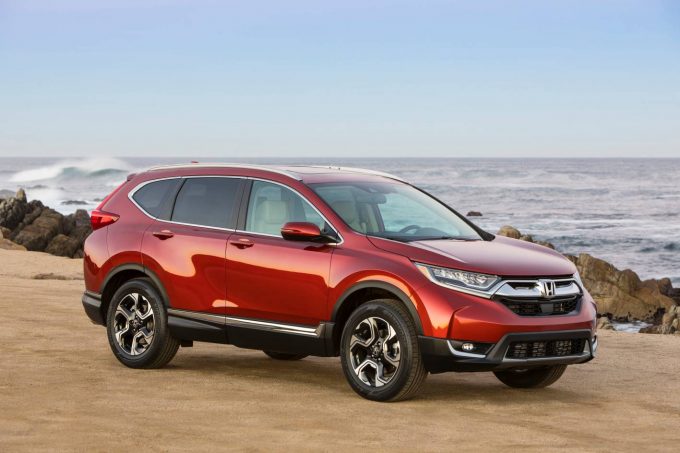 At the moment, only the $38,990 VTi-L gives customers three rows of seats for the medium SUV, but the take-up rate and early popularity of the new generation CR-V has surprised Honda Australia director Stephen Collins, who told Motoring:

“The seven-seater we estimated would be around 15 per cent of the mix and I think it is more than that, more like early 20s, so it’s been a bit more popular than what we thought.

“We only brought it in in the top-spec two-wheel drive because we thought that was the sweet-spot for it, but we have had some feedback from dealers that maybe we should expand the seven-seater so we are looking at that. I think the opportunity is in the lower grade two-wheel drive, but we are investigating now.”

The CR-V starts from $30,690, for the front-wheel drive VTi version. The option of seven seats would give Honda something to compete with the Mitsubishi Outlander, which is available with 7 seats from $30,500. The Nissan X-Trail is available with 7 seats from $31,990 as well, but this has not dampened the success of the new CR-V, which is enjoying a 12.6 increase in sales compared with September last year (VFACTS).
More details as they come to hand.

Fun fact: During the 1990s, Honda sent a 10-seater version of the original CR-V to the Phillipines with 10 seats, due to a tax break on 10-seater vehicles. It had a bench seat in the front and back as well as a small third row with four seatbelts.