Hopes that Chrysler might come to the party with a flurry of rear-wheel drive V8 super sedans to fill the void left by Holden’s VF appear to be dashed, as FCA cancels right-hand drive production of 300, Charger and Challenger. 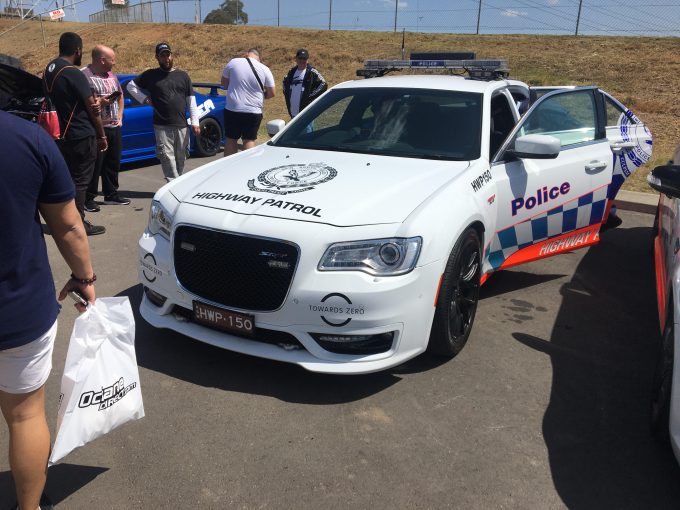 According to a report by Allpar, Fiat Chrysler Automobiles’ Brampton and Windsor, Ontario plants are cancelling right-hook LX-based cars as the demand in Australia and South Africa isn’t sufficient to justify the investment.

So far this year to the end of September, Chrysler Australia has sold just 209 examples of the 300, down 43.4 per cent on last year’s sales over the same period. The Voyager has added just one sale, leaving a total tally of 210 new Chrysler vehicles sold this year.

On the same day that Australia lost its last home-grown V8 four door, this news means that the Kia Stinger will be the last affordable, powerful rear-drive sedan option left for performance-loving Australians.

This also means that the rumoured 300 Hellcat won’t be happening or coming to Australia after all. However, the Jeep Grand Cherokee Trackhawk is still on its way. FCA will also be pulling out of South Africa entirely, with the CEO of that outpost telling Wheels24:

“This unfortunate situation has arisen from our principals in the USA no longer building Chrysler or Dodge vehicles in Right Hand Drive configuration.”

We hope when the next-generation of FCA rear-drive cars, rumoured to be based on the Alfa Romeo Giorgio platform, arrive that this decision is reversed.