Renault will soon bring Australia’s first B-segment small electric car to the market, in the form of the Zoe, with prices starting from $44,470. 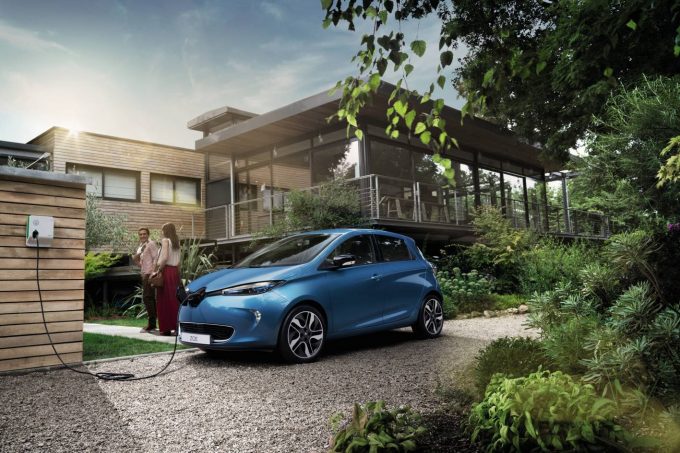 The Zoe will be available in two specifications, with the aforementioned entry price for the Life variant, while the top of the line Intens will be $45,970.

Also announced is the electric Renault Kangoo ZE, with pricing as yet unannounced but tipped to be around the $45,000 mark as well.

The Zoe is the most popular electric vehicle in Europe, and just benefited from a major battery upgrade to 41kWh, resulting in a claimed range of 400km, or around 300km in ‘Summer conditions’.

The Zoe will face some in-house competition from the Nissan LEAF, which is larger but still offers a similar range. Elena Woods, Renault Australia’s senior model line manager for electric vehicles, said:

“ZOE is Renault’s innovative, chic and frankly revolutionary battery-electric supermini. The zero emission ZOE arrives in Australia powered by the brand new, high-energy density battery that offers twice the range of the battery originally fitted at the car’s launch in 2012.

“From its introduction in Europe, the ZOE has delighted more than 75,000 customers and we are sure the car will elicit the same response from drivers in Australia. Not only is the ZOE quiet and smooth to drive, but it offers up to 300km of real-world driving range, far more than the average business user covers in a day, providing an end to so-called ‘range anxiety’.”

Would you consider purchasing an electric car for your everyday needs? Tell us in the comment section below.