Nissan is celebrating a significant milestone, surpassing 150 million vehicles produced since the company was founded way back in 1933. 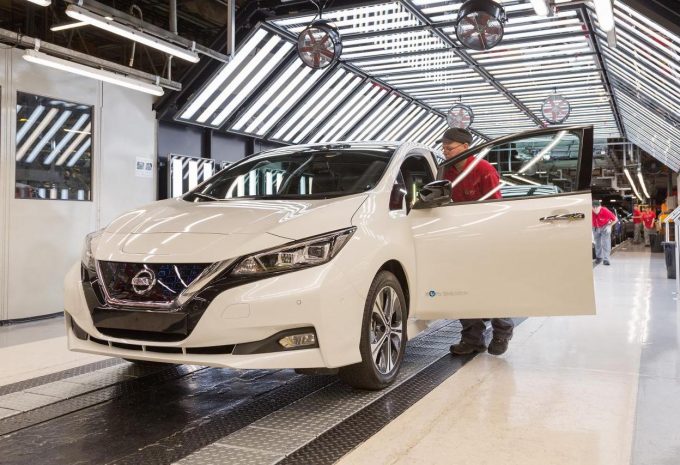 Its strongest markets are the US, China, Mexico, and the UK, while Australia has contributed over 1.6 million to the total figure. You might not remember this but Nissan actually used to produce cars in Australia too, with the local tally hitting 213,472 units from the Melbourne-based facility.

The plant in Melbourne is still be used today, although not to built complete vehicles but for casting various components including final drives, tow balls and oil pans, and transmission parts. These are all exported to global markets.

Some of the parts made in Australia are used on the new Nissan LEAF fully electric hatch (pictured), proving Australians are more than capable of keeping up with modern manufacturing technologies and demands, despite the government’s lack of funding in the sector. Nissan Casting Plant managing director Peter Jones, said:

“The Dandenong manufacturing plant produces over 2.5 million die-cast aluminium parts and 16,000 tow bars yearly, with an approximate export sales value of over $82 million annually. Showing a strong vote of confidence in Australia’s industrial sector by Nissan, the Kangaroo insignia imprinted on to all Australian-made parts will continue to be a stamp of quality and reliability.”

Nissan sees its new LEAF as a critical and cornerstone model which will help it achieve its next 150 million vehicles. It will pave the way for various new technologies in the field of autonomous and zero-emissions driving. It will go on sale in Australia in 2018.