Images of the much-rumoured Nissan Navara SUV have surfaced online, essentially confirming the existence of such a model for the first time. It will be looking to take on the likes of the Isuzu MUX and Toyota Fortuner and co. 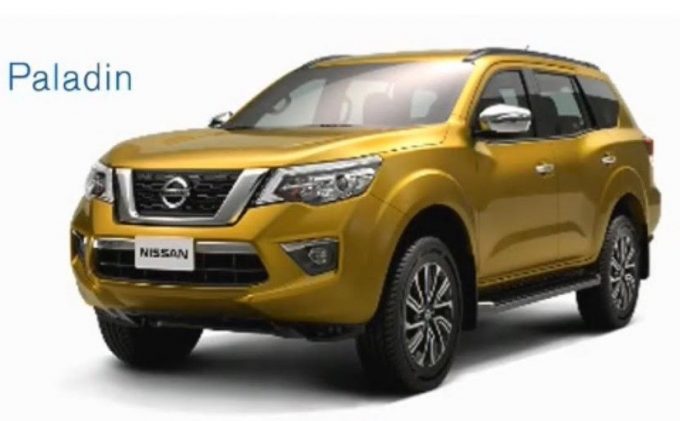 Potentially adopting the old Nissan Xterra badge like the previous-gen Pathfinder-based SUV, and known as the Paladin in China, these images were leaked into the hands of Chinese media. Specifically, auto-syd. Some of the images show a live example on the production line at the Zhengzhou plant in China.

The Nissan Xterra looks very similar to the current Navara only it features a wagon-like body which is expected to house a third row of seats (at least as an option). This will give Nissan a worthy competitor for the other serious off-road 7-seat SUVs, such as the Mitsubishi Pajero Sport and Ford Everest, as well as the others mentioned above. 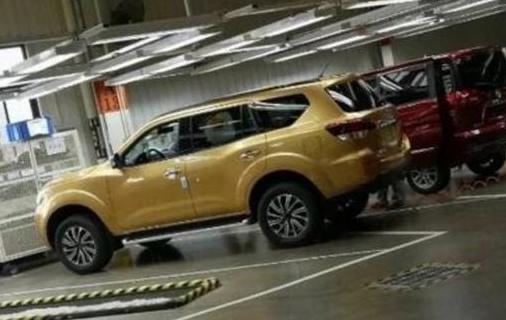 As far as we know the SUV will be powered by a variety of engines depending on the market region. In Thailand it’s expected to come with the same 2.3-litre twin-turbo diesel four-cylinder as the local Navara, where it produces 140kW and 450Nm. A 2.5-litre naturally aspirated unit is also said to be planned for other markets such as China.

In terms of an Australian introduction? It’s not on the official agenda but it’s believed the local arm is considering it. Nissan already offers the Pathfinder to cater for the 7-seat SUV market segment here, although the current model is now more of a crossover than an SUV.