The new Alpine A110 is only just about to market its market entry, but already the company is announcing a racetrack-ready version called the A110 Cup which will hit the circuits next year. 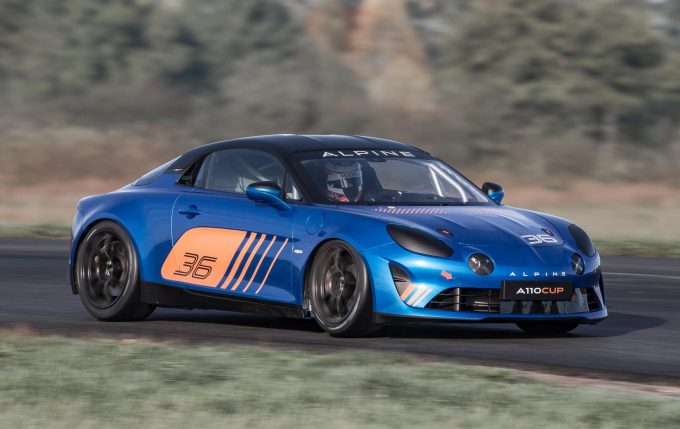 It’s all part of the Alpine Europa Cup championship which kicks off in Europe next year. Alpine partnered up with Signatech to help out with the design, development, production and sales of the A110 Cup car, headed by Philippe Sinault. He said:

“The A110 Cup is an uncompromising car as regards its features, with a key objective: provide drivers with lots of enjoyment. This can be seen in many ways, whether you consider perceived quality, the quest for efficiency, ergonomics, etc.”

Based on the new A110 production car, the racer uses a modified monocoque platform to suit motorsport and a roll cage, while the suspension geometry has been revised, with a ride height lowered by 40mm. 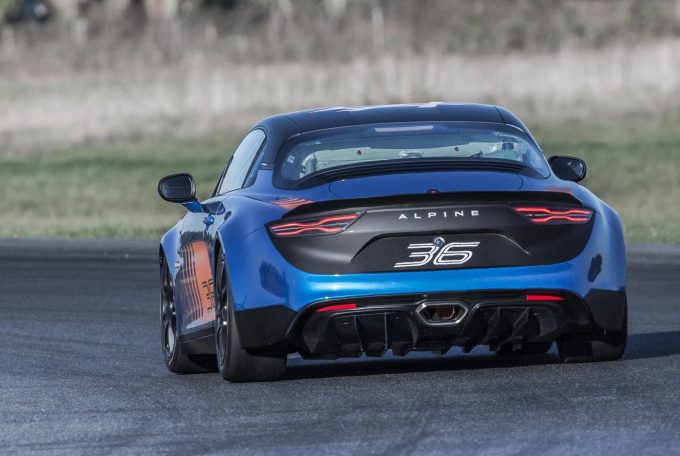 To help with on-track handling the Cup comes with slick tyres by Michelin, with treaded items for wet racing, and the suspension has been overhauled with Ohlins spring-shock absorbers which are adjustable for compression and rebound.

Brembo supplies the braking system, like in the road-going model, using single-piece magnesium six-piston calipers, with 355mm front ventilated discs and 330mm on the rear. It has ABS like the production car, but it can be disabled on the racer.

In the engine compartment is the same 1.8-litre turbocharged four-cylinder as the road car only it features a unique air filter and barking exhaust system. All up, the powerhouse produces 201kW, up from 188kW, with torque remaining the same at 320Nm. Keeping in mind the low weight of 1050kg, this should be a blast to drive.

The lucky first buyers of the road car will start to receive their orders in the next few weeks, with this racer going up for sale priced from €100,000 (excluding tax). Buyers will be able to compete in the six rounds as part of the championship. Check out the quick video below to see how she goes (and sounds). 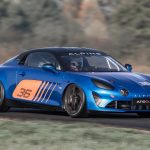 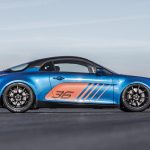 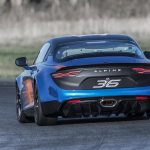 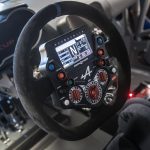