Looking to buy a new luxury 7-seat SUV? Lexus might have the answer. It has just revealed its first 7-seater version of the Lexus RX at the LA auto show. 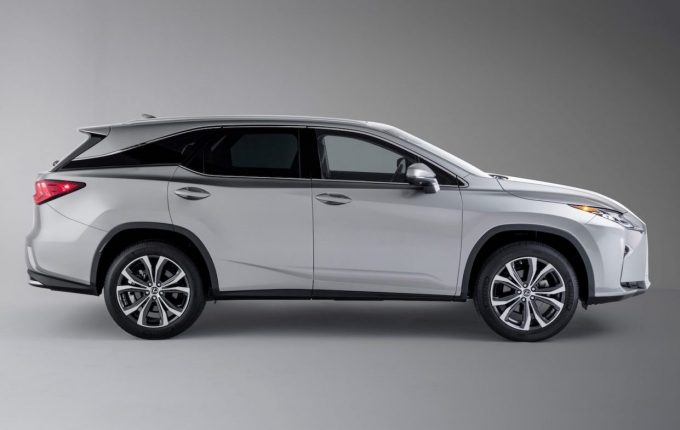 As you might have guessed, the 450h is a hybrid, with electric motors mounted at the rear axle to provide all-wheel drive. Drivers can run it on electric power without consuming any petrol at all for short distances, further boosting economy.

Lexus has had to reform the body of the RX to accommodate the third row of seats, adding 110mm to the rear section. The roofline also forms up to a steeper tailgate to make sure there’s enough headroom in the back. 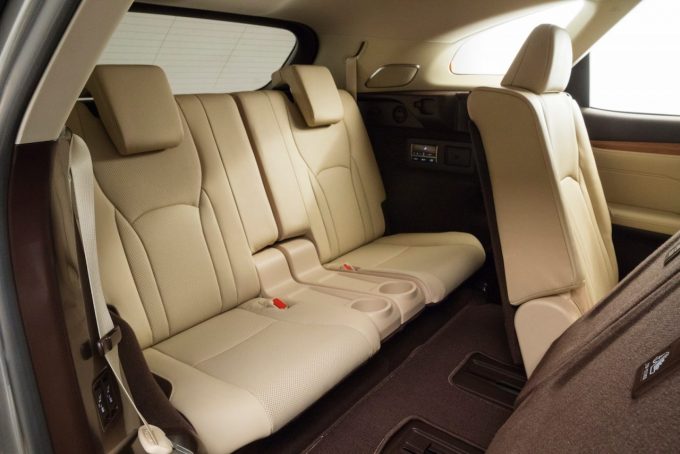 Speaking of that, Lexus specifically says the RX L’s third row of seats offers the same level of comfort and luxury as the middle row of seats. This is a pretty big boast and it will help to shift plenty of units out of the showroom floor if it turns out to be a valid statement.

In the third row there are two cup holders, speakers, and even a seperate climate control system with dedicated venting . The row can accommodate child seats and it can be laid flat for maximum cargo space.

Cargo space with the third row in place is said to be deeper than any of the rivals, according to Lexus. Again, this will go down very well with buyers in this market space who are after practicality and convenience.

Local prices and the feature lists are ye to be confirmed, but details are set to be announced very soon with the market entry taking place in just a few months. 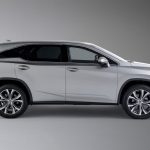 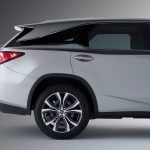 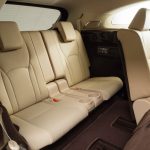 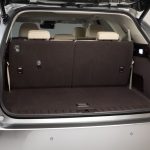