The Mini is one of the most iconic vehicles ever produced in Britain, and possibly the most recognisable Minis ever built has just gone under the hammer over the weekend. 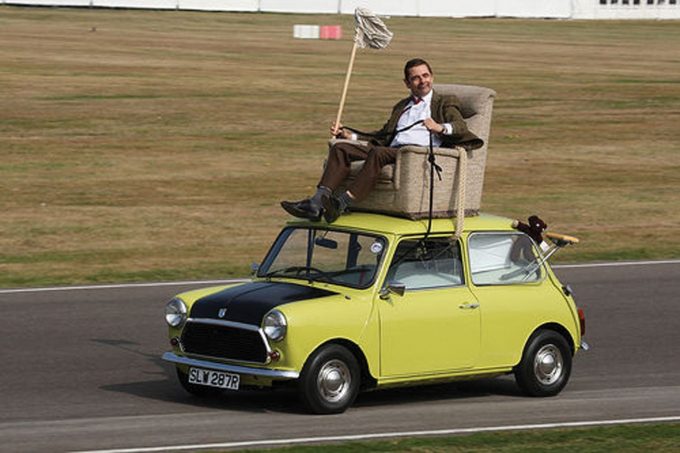 You probably recognise this particular Mini from its green paint, black bonnet and external padlock on its door. That’s right, it was one of the stars of the hilarious Mr. Bean series, driven by actor Rowan Atkinson and a central figure to many plots and punchlines of Mr. Bean episodes.
The Mini became famous for various crazy scenarios, including being driven on the rooftop via a sofa, rope and broomstick, stoushes with its three-wheeled arch nemesis and also one episode where Mr.Bean rushes his entire morning routine within the less-than-generous confines of Alec Issigonis’ finest work. It also gets squashed by a tank in one episode, but we suspect that was this car’s brohter.

Nevertheless, the car -based in the USA- sold for a not-insubstantial US$80,000, or roughly AU$105,000. Quite a lot of money for a Mini, but considering the timeless popularity of the series, it’s not surprising to find someone willing to part with that kind of cash for it. To see more details, see the link here. Also, how bout a Mr. Bean tribute based on the modern Mini, BMW? Gotta be a more interesting limited run than the Royal Wedding edition. 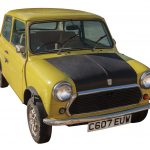 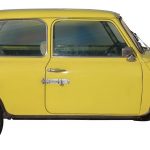 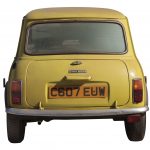 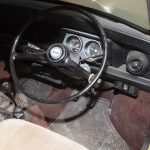 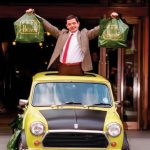