Mitsubishi’s change of priorities has been noticed by many, with enthusiasts in particular left wanting by the brand’s decision to abandon the performance market in favour of bread-and-butter SUVs, utes and small cars. 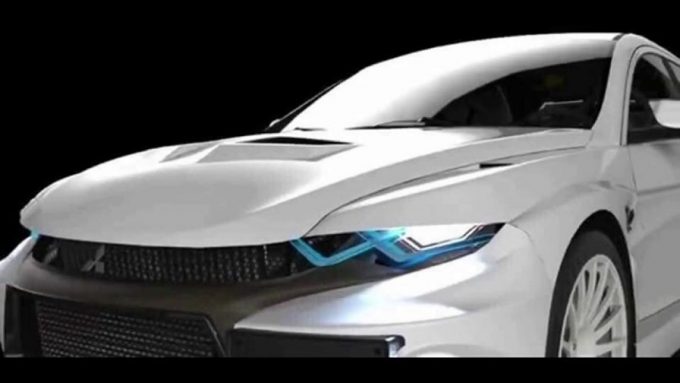 The legacy of Mitsubishi’s rally car hero in particular, the Lancer Evolution, lives on in the hearts of many and still enjoys a very strong following today. So much so, that some are compelled to imagine how the Lancer Evolution XI might look if the three-diamond star decided to pull the trigger.

Enter Adán López who has come up with a stirring rendition of Mitsubishi’s rally legend. Adan has thought of everything, from how the company’s design language would be interpreted to the inteior. An interior that manages to look modern and unique while also being driver-centric. He has even created one with full rally regalia. The textures and attention to detail show real talent and passion for the project.

Mitsubishi has instead decided to dust off its performance nameplates for SUVs. The Eclipse Cross and e-Evolution concept prove that little is sacred anymore. Nevertheless, if enough true believers like Adán stick around and create a stir, Mitsubishi may remember what made it bedroom wall poster material in years bygone and do something about it.