Mercedes-Benz sales are on the rise, with the German company reporting its best third-quarter efforts in history. During the third quarter the company sold 573,026 vehicles around the world. 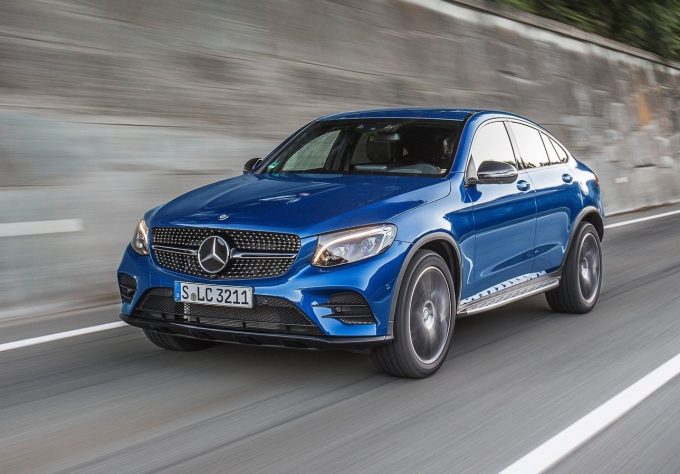 This effort is up 7.9 per cent on the units sold during the same three-month period last year. It also posted its 55th consecutive record month of sales in September, shipping 220,894 units, up 4.5 per cent on last September.

So far this year the company has sold 1,717,300 vehicles, which, again, is up an impressive 11.7 per cent compared with the same period in 2016. This is an exceptional achievement for the company, especially with so many new products popping up from all of the competitors. Speaking about it all, Britta Seeger, member of the board of management of Daimler AG, said:

“Our customers’ enthusiasm for the SUVs from Mercedes-Benz is a great confirmation of our work. In September, we peaked again and delivered more than 78,000 SUVs to customers. This means we surpassed our previous best mark by more than 7500 units.”

Mercedes-Benz has sold the most vehicles so far this year in Europe, accounting for 722,972 units, up 8.0 per cent, followed closely behind by Asia-Pacific (including Australia) with 661,131 units, up 22.9 per cent.

SUVs are the most popular models from Mercedes, including the GLA, GLC, GLC Coupe (pictured), and G-Class, with the E-Class sedan and wagon also contributing big numbers. The company says its dream cars also saw positive gains, with an increase of 27.3 per cent year-to-date. These include sales of the S-Class and E-Class two-door models.

In Australia, Mercedes-Benz is still the best-selling luxury car brand. In the first three quarters of this year the brand (excluding commercial vehicles) has sold 28,800 vehicles in the country. This is up 7.5 per cent on last year, and well above runner-up luxury brand BMW with its 18,906 units. The most popular passenger car model is the C-Class, contributing 6553 sales year-to-date.