The high performance luxury SUV scene is set to become a lot more popular, and Maserati wants in on the action. 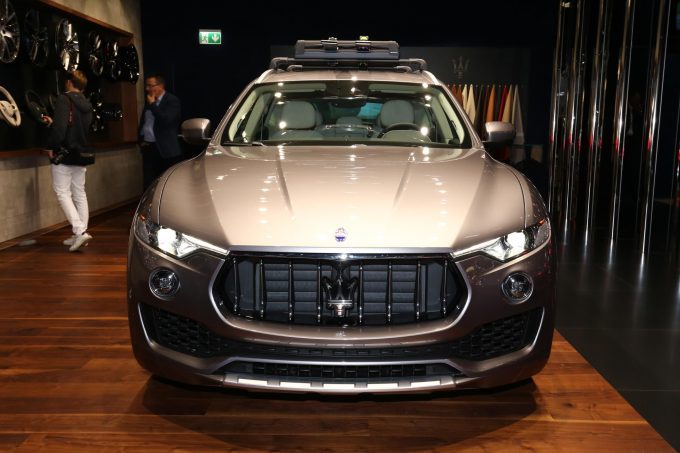 According to Autocar, the 2018 Maserati Levante GTS is on its way, with a version of the F154 twin-turbo V8 seen in several Ferraris and Maseratis. The hottest current version used in a Maserati is the 3.8-litre, 390kW unit in the Quattroporte GTS sedan.

This will give the marque of the trident emblem a credible alternative to the upcoming Porsche Cayenne Turbo, Ranger Rover Velar SVR, Jaguar F-Pace SVR and even some in-house competition from the Alfa Romeo Stelvio Quadrofoglio.

Expected to be called GTS, the hotter Levante will don larger wheels and a more aggressive bodykit, carbon fibre interior trim and more.

In Australia, the 2017 Maserati Levante starts from $139,990 and can be had with a 3.0-litre turbo-diesel engine producing 202kW and 600Nm. It is available with a number of bespoke options including silk seat trim by Ermenegildo Zegna.