Lexus has premiered its new LS+ Concept at the 2017 Tokyo Motor Show, featuring a host of technologies that provide autonomous driving through a new “Highway Teammate” suite. 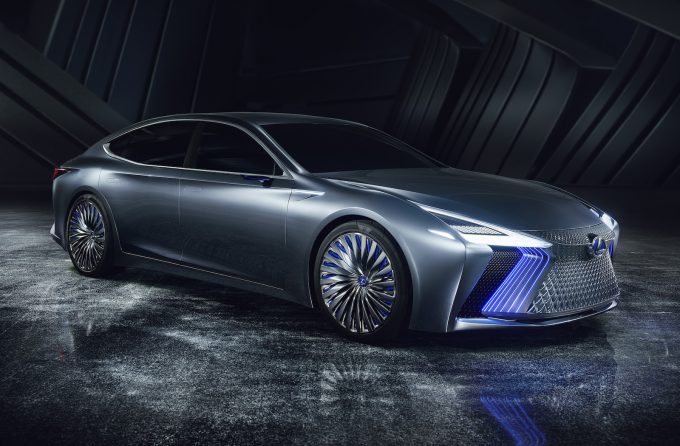 The concept is pitched at the LS vehicle family, obviously, and wears a suave, low-cut body that makes the sedan longer, wider and lower than the current LS 500 production car. Lexus says it does symbolise the future of Lexus design, too, so we can expect some of this to trickle into showrooms soon.

You’ll notice the new-look grille the company describes as a “boldly evolved” version of the current spindle design, with a large shutter that’s capable of closing off the area to help with aerodynamic efficiency or cooling, depending on the position.

There’s also some part-laser-lit headlights and taillights, electronic side mirrors, delicate turbine-style alloy wheels, and a very low, squatting stance making it look like it’s about to pounce at any moment. Lexus said of the concept, that:

“It points to the future image of the LS flagship sedan and indicates the direction of next-generation Lexus design based on the L-finesse design philosophy.” 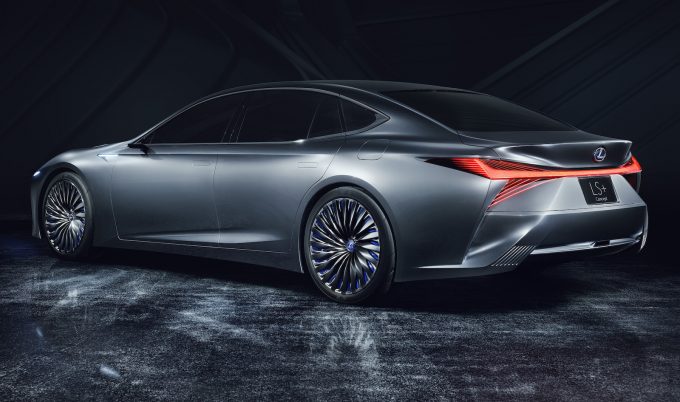 Aside from the breathtaking design, the LS+ also debuts the Toyota-owned company’s latest achievements in autonomous driving tech and even artificial intelligence. The Highway Teammate philosophy aims to improve highway safety by reducing driver fatigue, as well as lowering traffic congestion.

Lexus is aiming to roll out similar capability in its production cars in the first half of the 2020s. It’s also planning to continue artificial intelligence learning functions so the car can drive autonomously on regular roads. This is all planned to roll out into the market from 2020. 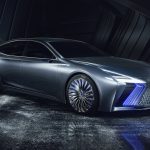 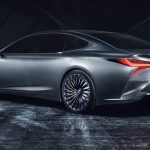 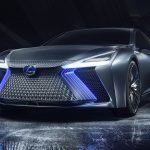 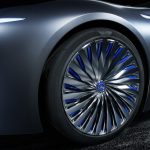