At the local launch for the highly anticipated Stinger sedan, Kia Australia senior executives let slip that a V8 Stinger could be on the cards, but sadly, not likely for Australia. 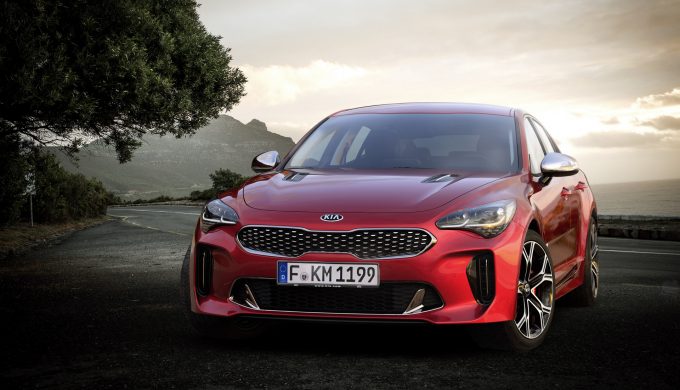 Speaking to CarAdvice, Kevin Hepworth, Kia Australia’s head of media and corporate communications, indicated that the 5.0-litre, 313kW, 519Nm ‘Tau’ V8 as seen in the Genesis G80 and G90 could make its way into the Stinger:

“I believe they’re developing one. There may be a possibility the US could pick it up. We’ve not heard about it [for an Australian launch]. We haven’t entered into discussion for a V8.”

While the 3.3-litre twin-turbo V6, with its 272kW and 510Nm outputs, will appease many Australian performance car fans, there are some who understandably yearn for the V8 rumble that only the outgoing Holden Commodore SS V, or a Chrysler 300C SRT can provide. In a cruel twist of fate, Hepworth added:

“We have not even considered a V8 for Australia.. It’s not even on the table.”

Hyundai engineers have previously indicated that versions of the Genesis sedan (now G80) equipped with the V8 engine aren’t suitable for right-hand drive.