Honda is planning one of its most retro cars yet, with inspiration to be drawn from this Urban EV Concept which has just been revealed at the 2017 Frankfurt Motor Show. 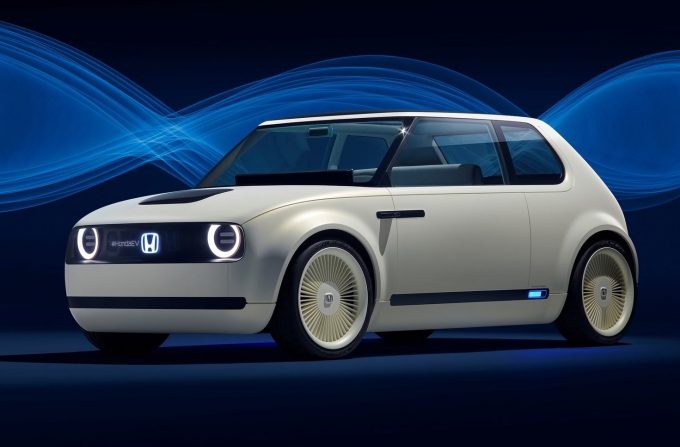 You might think it looks familiar, and that’s because it does. The design is a modern interpretation of the original Honda Civic from the 1970s. You can see that trademark C-shaped C-pillar at the back which makes the cabin look like it’s wearing a cap.

At the front the circular headlights, although full modern LED, hark back to the original as well, with an arrow-straight and pancake-flat grille section. The grille section isn’t actually a grille as there is no radiator behind there, being an electric vehicle. 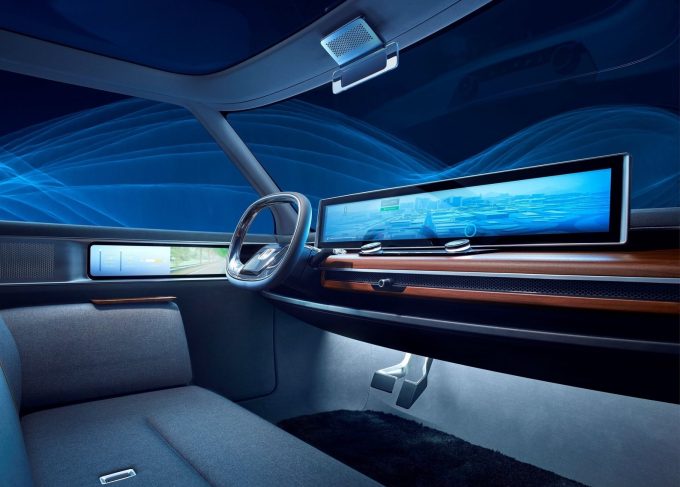 It’s all very clean in design with no excess in any particular area. And this is carried through to the ultra-cool interior. Check it out. There’s just a main dash, complete with wooden trimming, with no controls to fuss up the design. Instead, there’s just a gigantic touch-screen for every on-board function, with more screens on the door trims to display the side cameras.

Honda hasn’t revealed much about the electric powertrain, only saying that it uses a lightweight battery pack and advanced energy transfer system, along with a super-duper cooling apparatus to keep things running smoothly.

The concept will inspire a production car to launch in 2019, amazingly. We hope it looks exactly like this. In a recent statement, Honda said:

“The concept car is built on a completely new platform, and sets the direction for the technology and design that will appear on a future battery electric Honda production model.” 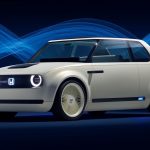 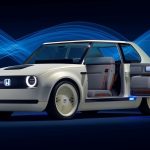 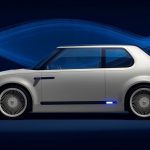 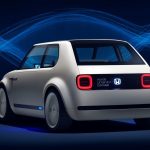 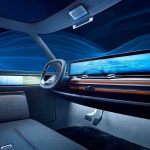