As the final chapter in Australia’s automobile manufacturing history draws to a close, a crowd of over 25,000 came to the Holden Dream Cruise in Northern Adelaide to farewell one of Australia’s most celebrated icons. 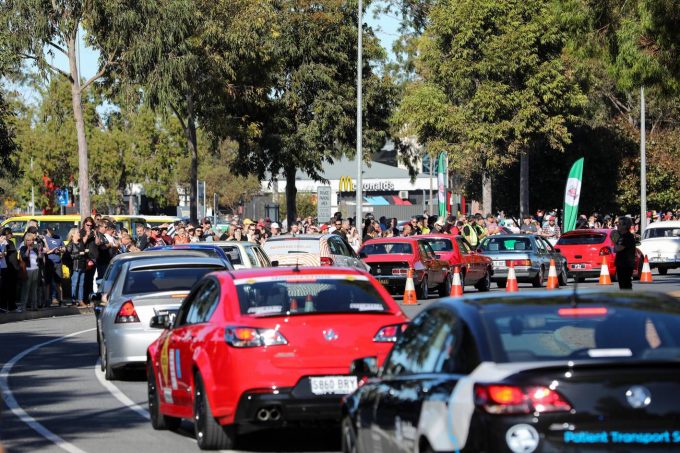 A donation of $742,000 was rasied for the Smith Family, to be reinvested into the region and help education for disadvantaged kids. Other beneficiaries of auctions include the Lighthouse foundation, who received $65,000 from a vehicle auction.

Of the cars auctioned were the final three limited edition Holden Commodores and Calais models. Motorsport sedan number 05 went under the hammer for $93,000. Build 05 of the Calais-based Director raised $130,000, while Magnum Ute number 111 mustered $84,000.

The significance of number five is etched into Holden folklore, as it is the racing number of the late Peter Brock – touted by many as the best racing driver our country has ever produced.

A procession of 1200 vehicles, from the 1948 FX to the outgoing VF took part in the memorable event. The general manger of The Smith Family for South Australia and Northern Territory, Graham Jaeschke, said :

“With this generous financial package, we will be able to support more than 1000 students over five years through our Learning for Life sponsorship program. Learning for Life provides families with financial support for school essentials, such as books and uniforms, and allows access to critical out-of-school learning programs. By giving these students the support they need to succeed at school, we’re giving them the best chance to break the cycle of disadvantage.” 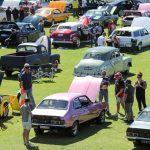 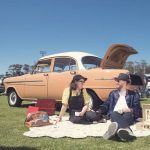 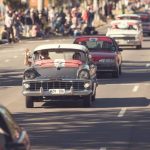 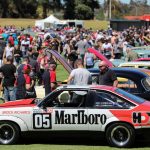 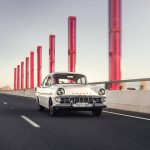 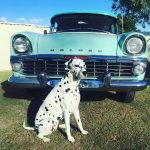 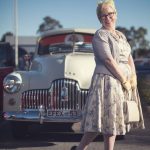 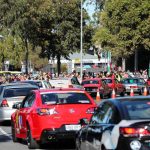