There are many who feel that despite the Holden ZB Commodore’s sporting characteristics, that it doesn’t live up to the performance benchmark set by its locally-assembled, V8 predecessors. In terms of straight-line performance, they are right. But as you can read in our review, it is superior in many other ways including handling, braking and agility. 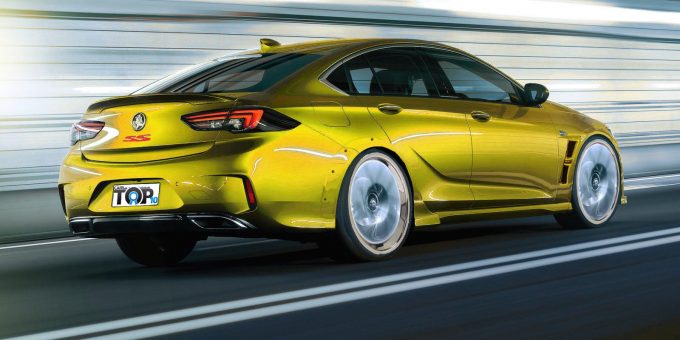 Holden decided against calling the Commodore VXR an ‘SS’, out of respect for the nameplate and they were asking quite a lot of their fanbase calling the imported car ‘Commodore’ anyhow. But is ‘SS’ really that hallowed a nameplate?

SS, or Super Sport can trace its origins in the GM world back to the United States, where it was typically used on Chevrolet models. It was first used in Australia on the HQ Holden, as well as early Torana models, before becoming the staple of Commodore V8 performance as an entree to HSV.

While it has typically been used on V8 muscle cars, it has been used on four-cylinder turbos such as the Chevrolet Cobalt SS, the front-drive Chevrolet Impala SS V8 and there was even a supercharged V6 version of the VT Commodore SS.

With this in mind, could a supercharged version of the VXR with some modifications be deserving of the SS name? According to Holden, a turbocharged motor will not fit within the confines of the ZB engine bay. Rumours on the internet suggest a HTV 1320 supercharger was being seriously evaluated, before driveline concerns surrounding the torque capacity of the nine-speed auto halted progress. Perhaps the eight-speed automatic used in the turbo-diesel model could handle the extra grunt?

With a setup like this, it could easily produce well in excess of 350kW and 600Nm, with the all-wheel drive system making low 4.0-second 0-100km/h times possible. That’s gotta be worthy of the SS name and gives the Kia Stinger V6 a playmate.

Another transmission that could boost enthusiast appeal is available in the European Opel Insignia GSi – a six-speed manual. With 400Nm in that vehicle, the gearbox is up to the task of handling the current V6’s 381Nm. Even if there was a low take-up rate, it would show Holden is serious about earning back every inch of ground it lost when it switched platforms. 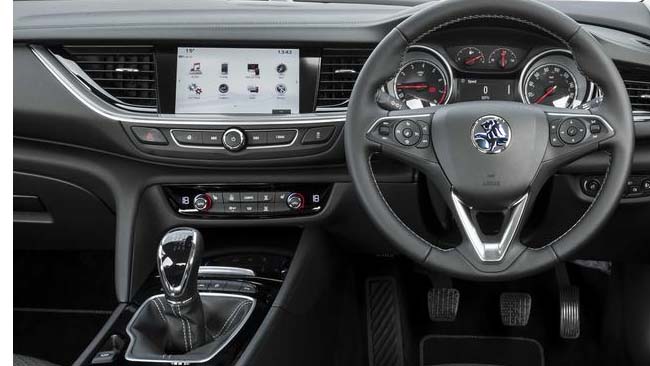 A strange outcome of roadtests has seen the torque-rich 2.0-litre turbocharged models outrun the V6 AWD cars from 0-100km/h. This can be chalked up mainly to the weight penalty of the all-wheel drive system, so how does a front-wheel drive SV6 with HiPer Strut and limited slip differential to mitigate torque steer sound? If Toyota can tame 222kW through the front hoops, a significantly lighter Holden should manage 235kW easily with low 5.0-second 0-100km/h times. 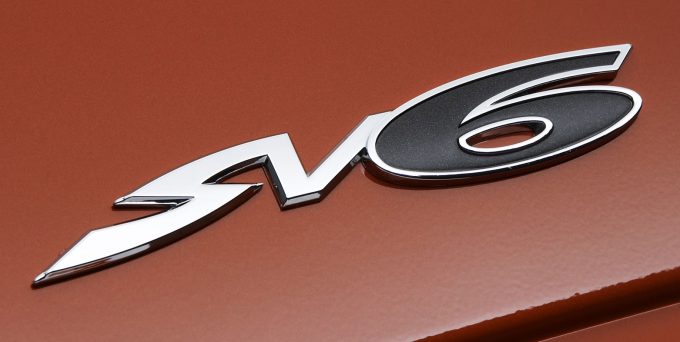 With PSA’s recent acquisition of Opel from General Motors, it’s unclear how much say Holden has in the future of the ZB, or the ability to mix-and-match future variants. The only option would be to use HSV to add additional parts, which would require significant outlay.
More to the point, Holden has come out publicly saying Commodore is a small part of its strategy now, with Colorado and SUVs filling a larger role, so would they bother?

If they did, the top image shows how a future SS could look with a lairy paint scheme, pumped guards and deep dish wheels to add a bit of muscle to the car’s appearance. Could Australians accept a six-cylinder SS Commodore?

Another, far more outlandish option could be a limited homologation special based on the ZB V8 Supercar. The R&D cost here would be staggering, and would be priced into ultra-exclusive territory, but at least there would again be a tangible connection between road and race car. The Car-of-the-future chassis combined with all the creature comforts of the road car, build in low enough numbers to avoid mandated crash testing is an idea Red Bull Holden Racing Team could explore, but that is also unlikely.

The point of this exercise is to re-engage disaffected former Holden fans, but would these measures, short of returning manufacturing to Australia achieve this?

The truth is that despite Holden’s slipping market position, they are doing fine. A $156.8 million profit in 2017 is not a sign of ill health and they definitely anticipated the loss of sales with ZB. It still outperforms every other medium and large car in monthly sales (VFACTS May 2018), so this whole thing is probably not something they deem necessary. But although the Commodore is definitely a driver’s car, the enthusiast can’t help but wonder what if they upped the ante?