It’s not secret by now that the option of manual transmission is fast disappearing off the options list of new cars. There are many reasons for this. Every successive new generation of drivers sees a lower proportion learning to use manual. Cars are not revered as they once were by baby boomers, Gen-X and Gen-Yers, and learning an auto seems like the most fuss-free path of least resistance. 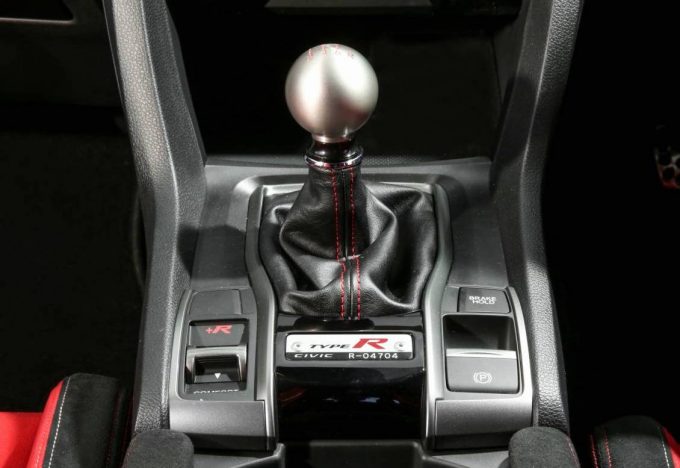 The fact that small cars like the Subaru Impreza and Honda Civic are not offering it as an option on their base models is a harbinger of things to come. Dealers do not want manuals sitting on their lot for ages and buyers are now reluctant to take on a new manual car for fear of losing resale.

There will always be a tiny niche of manual customers who yearn for the connection and involvement, but mainstream manufacturers are doing the sums and it is becoming increasingly cost-ineffective to cater to this ever-shrinking demographic. There will always bee specialty boutique makers such as Morgan and Singer- who make classic old school 911s- to cater to this, and in decades to come, they may be the last ones left.

In the march towards autonomy, the many arrays of digital sensors and extra computing power necessitates the inclusion of an automatic gearbox. An analogue self-shifter is not simpatico with the notion of self-driving and is its antithesis.

While the demise is inevitable and the tide cannot be turned back, there are some car makers who make effort to make manual gearboxes work harmoniously with modern semi-autonomous features.

The base $26,990 Toyota C-HR is a fantastic example of this. The fact it comes standard with radar cruise control at that price is extraordinary. What makes this even more remarkable is the fact it remains standard on the manual variant, meaning automatic distance control is available regardless of gear.

Toyota recently showed the GR HV concept at the 2017 Tokyo Motor Show, which was a modified 86 with a hybrid drivetrain and an automatic gearbox with H-pattern manual shift. This is an encouraging notion of keeping the feel of a manual, but it still lacks a clutch pedal.

To us, the happy medium would be a conventional manual, including clutch, but with a on/off solenoid, with a traffic jam mode, such as that which debuted on the most recent Audi A8. A tall ratio manual, with a torquey engine could just be put into second gear, using the radar and sensor array to take away the worst part of driving as well as manual’s biggest disadvantage: dense traffic.

The electronic clutch actuator takes the legwork out of traffic and gets you home refreshed. As soon as you pass the rut and reach your favourite set of curves, turn the system off and revert back to the true analogue joy of driving.

A manual vehicle that can drive itself is seemingly the best of both worlds. No half-measures without clutches, no flappy paddle nonsense and no DCTs; which might be faster etc but just don’t match the tactile joy of slotting home a well-oiled shifter with rifle bolt precision. Combine it with a switchable Autopilot setup on freeways and we can’t think of a better grand tourer.

A mainstream car maker is unlikely to ever go down this road. BMW M won’t make another naturally aspirated six-cylinder again, let alone manual-equipped car. But if a small boutique manufacturer wants -to cater to this niche, I will be the fist customer. At the risk of getting too farfetched, maybe a new low-volume Australian sports car upstart. A man can dream…