With the Ford Falcon Ute and Holden Ute barely cold in the ground, Australians no longer have a traditional coupe-utility option. It closes the chapter on a book that begun in 1934, with Ford Australia’s Lew Bandt designing a half coupe, half truck in response to a famous letter from a farmer’s wife. 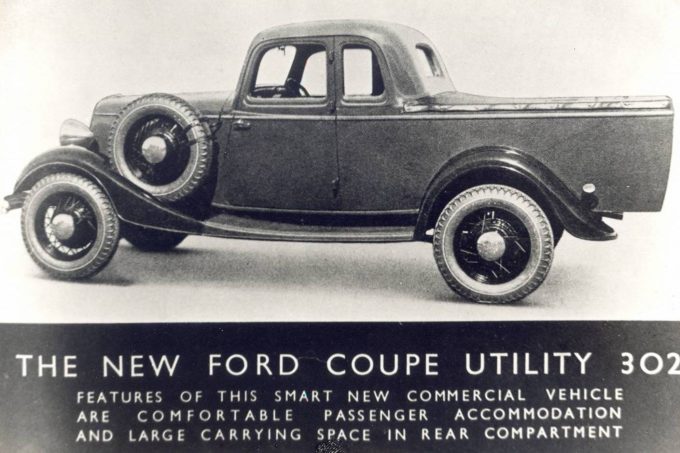 Now, carmakers are betting on pickups such as Toyota HiLux, Ford Ranger and Holden Colorado to fill the void left by the departed Falcon and Holden Utes. They have all-but caught up on the car-like comfort front, with technology and safety more-or-less on par. Performance customers will certainly lament the absence of XR8, FPV and HSV Maloo Utes, though with no direct replacement in sight. Also, it remains to be seen if the Super Utes series, featuring race-prepped 250kW versions of Triton, HiLux, BT-50, Colorado and Ranger will take off, but it certainly looks interesting.

The truth is, though that the traditional ute lives on in many other markets. The Dacia Logan-based Nissan NP200 is one of South Africa’s favourite cars. GM markets the Chevrolet Montana in Latin America, based on the old XC Barina. 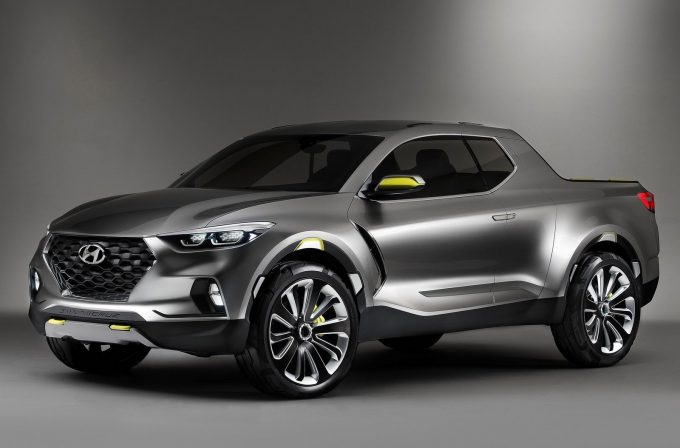 Hyundai – in addition to a direct HiLux rival – is said to be working on a production version of the Tucson-based Santa Cruz concept for North America and the Creta pickup for South America.

These mainly front-wheel drive mini utes are similar to the Proton Jumbuck that was offered in Australia between 2003 and 2010, which had a bit of a following, but this concept probably wouldn’t satiate traditional ute customers. The Brazilian Fiat Toro is a far more interesting vehicle; a unibody 4×4, dual-cab ute with a one-tonne load capacity. 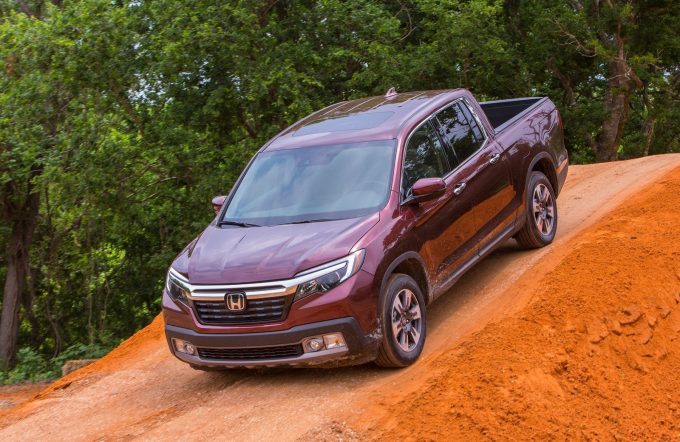 Similarly, the Honda Ridgeline is a left-field alternative to traditional pick-ups in the US. Being based on the Pilot SUV, it scores a potent 211kW, 3.5-litre V6 and cool features like undertray storage and subwoofer in the tray.

The morale of the story is that although the traditional Australian style ute is no longer with us, it lives on and thrives in other parts of the world. Unless something like the Supercar Ute from our Top 10 Australian Cars to restart the industry feature gets made again here, it’s likely to stay that way. What do you think of these overseas-only utes? Should they be imported here?