Looking to buy a premium mid-size SUV? Alfa Romeo has announced some preliminary details of the all-new Alfa Romeo Stelvio for the Australian market. 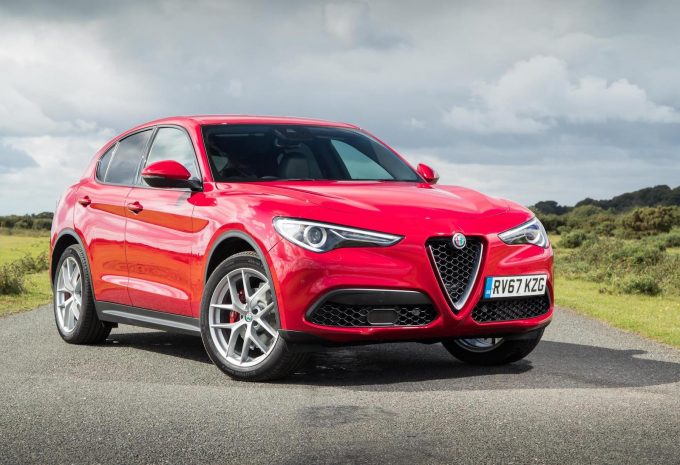 The Alfa Romeo Stelvio, named after the famous cycling pass in Italy (on the border with Switzerland), is based on FCA’s new Giorgio platform like the Giulia mid-size sedan. It comes in as Alfa’s first-ever SUV. With all of its pedigree, could it be the most passionate SUV on the market?

Well, we won’t be able to tell for a few months yet as the local arrival won’t take place until the first quarter of 2018. But in the meantime the local branch has confirmed there will be three different engine choices presented in Australia.

These comprise of a 2.0-litre turbo-petrol generating 149kW and 330Nm, a 2.2-litre turbo-diesel generating 156kW and 450Nm, and a range-topping 2.9-litre twin-turbo V6 generating 375kW and 600Nm. The latter engine is only found in the performance Quadrifoglio variant.

So far no fuel consumption figures have been confirmed but 0-100km/h times have. They run from 7.2 seconds, 7.6 seconds, and down to just 4.0 seconds, respectively. This latter time puts it in the direct firing line of vehicles such as the Mercedes-AMG GLC 63 and the upcoming BMW X3 M. 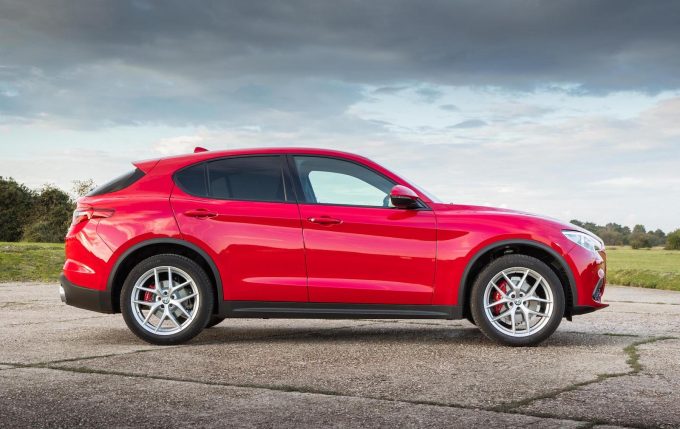 Alfa Romeo will be offering two option packages for the SUV as well. The Super Lusso package is for more refined luxury lovers, bringing special leathers and wood garnishes to the cabin. For those wanting more sportiness, the Veloce package adds bespoke seats and pedals as the such.

In a statement handed out today, Steve Zanlunghi, CEO at Alfa Romeo Australia, had to the following to say:

“Alfa Romeo’s blend of expert engineering and emotion creates a premium mid-size SUV for true driving enthusiasts, and one that will stand out in one of the largest and fastest-growing segments in Australia.”

Zanlunghi is right. The mid-size SUV segment is the fastest-growing SUV segment. During the first eight months of this year (August VFACTS), the medium SUV segment (premium and non-premium combined), the segment experienced a growth of 16.3 per cent. That’s higher than any other SUV class. It will be interesting to see how the Stelvio goes. We’ll keep you updated with pricing as soon as we hear more. 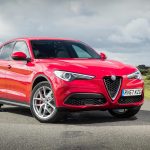 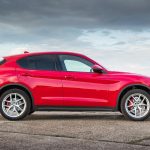 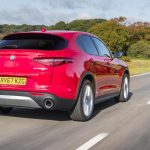 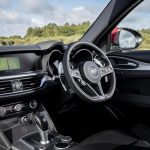 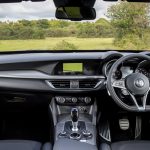 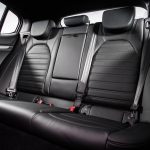