Fiat Chysler Automotive’s future has been detailed at an event showcasing the brand’s five-year plan. Alfa Romeo, Jeep, Maserati and Ram will all benefit from new models, including electric, hybrids, sports cars and pickups. As expected, it focuses on profitable SUVs across the board, which are they key feature of the presentations. 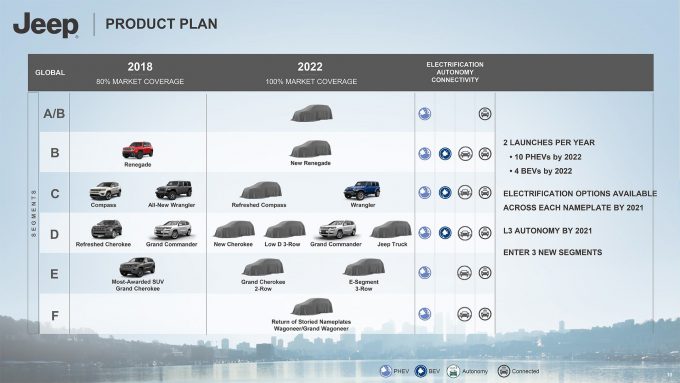 Jeep’s roadmap to 2022 is rich in electric, premium SUVs plus a sub four-metre model to fit under the Renegade. The A-segment crossover is expected to be based on the next-gen Fiat Panda 4×4 and will capitalise not only on the expanding segment in Europe, but also developing nations such as India- where vehicles over four metres long are taxed.

The storied American SUV maker also promises electrification – either via PHEV or full EV- options to be offered across the range by 2021. Level three autonomy will be offered on all models bar the A-segment light SUV, and new models will also include China-specific EVs, the Wrangler pickup and Wagoneer/ Grand Wagoneer premium, large SUVs. Jeeps growth 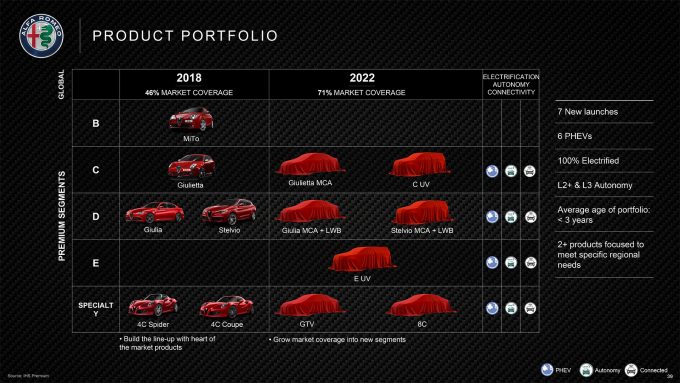 Alfa Romeo’s new strategy includes a C-segment SUV to battle BMW X1 and Jaguar E-Pace, a large X5 and Cayenne rival, a GTV coupe based on the Giulia and a new 8C supercar.
Surprisingly, the Giulietta will be facelifted and carried forward rather than based on the brand’s Giorgio rear-drive platform.

Alfa’s new 8C supercar will combine a classically-styled carbon-fibre chassis, a twin-turbo engine mounted amidships and a hybrid drivetrain of over 700kW, giving it a 0-100km/h time of under 3 seconds.
The GTV Quadrofoglio will use a hybrid drivetrain to boost output to 447kW to supplement the 376kW twin-turbo V6 used in the Stelvio and Giulia QF. It will sport 50:50 weight distribution and all-wheel drive.

A long-wheelbase Giulia and Stelvio will arrive when those cars are facelifted- aimed primarily at China and MiTo is expected to face the chop soon. 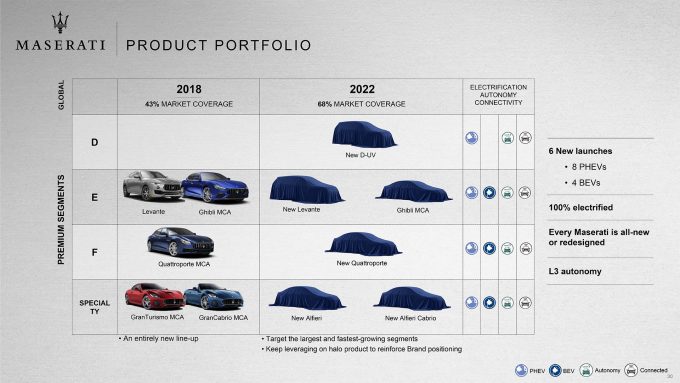 On to Maserati, and in addition to new Ghibli, Quattroporte and Levante models, a larger SUV and a plug-in hybrid version of the Alfieri concept to replace the Gran Turismo. Like the other brands, diesel will be abolished in favour of a move towards electrification. 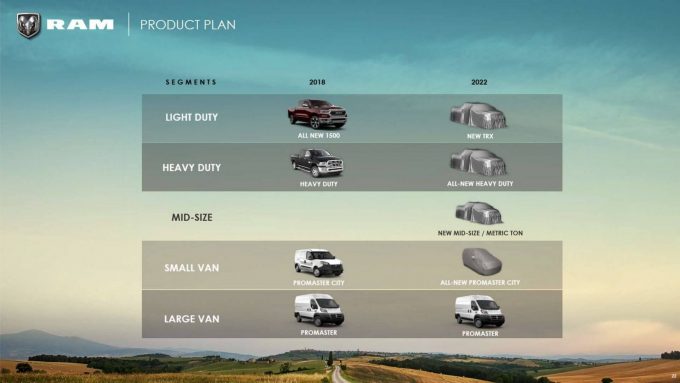 Ram’s plans, meanwhile, include a new Ram Rebel TRX to fend off the immensely-popular Ford F-150 Raptor, new heavy duty trucks and a HiLux-sized medium pickup. Given the brand’s popularity in Australia, we could even see right-hook models come straight from the factory. Stay tuned for that one.

Mentions of Chrysler, Fiat and Dodge were ominously few and far between, but we will bring you updates on those brands if and when we hear more. 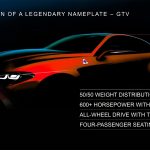 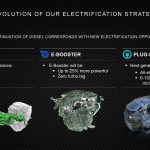 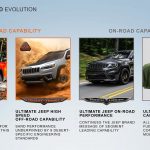 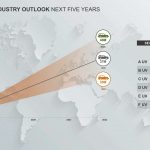 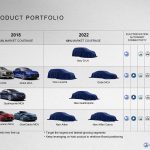 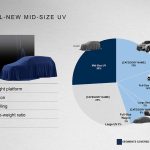 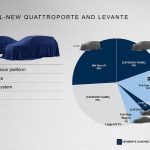 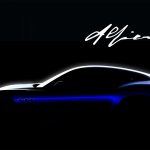 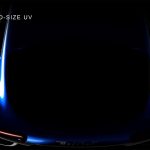 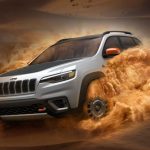 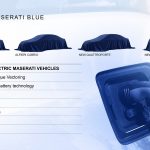 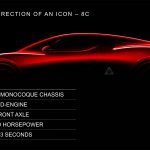