The Hennessey Venom F5 has been fully revealed. With some headline-grabbing numbers and ambitious 301mph (485km/h) top speed target, it is shaping up to be one of the most exciting hypercars to look forward to. 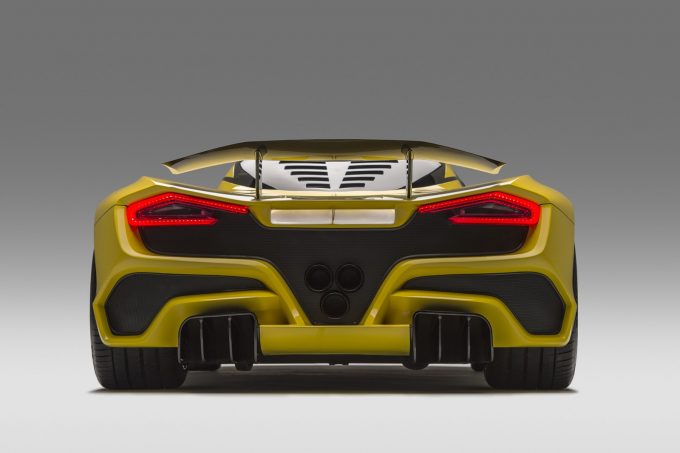 In a bid to dethrone Koenigseggs and the Bugatti Chiron from their lofty top speed podiums, the F5 utilises a twin-turbo V8, boosted to insane levels to generate 1194kW (1600hp). This is channeled through a single-clutch automated manual gearbox, of seven-speeds, and into the rear wheels. Because it isn’t saddled with all-wheel drive or heavy technology, it manages a kerb weight of just 1338kg.

Other astonishing numbers include a mooted 0-300km/h time of under 10 seconds, with 0-400-0km/h coming in less than 30. Considering many hypercars achieve 300 in 30 seconds or more, this is a very extraordinary claim indeed. CEO John Hennessey had the following to say:

“We’ve designed F5 to be timeless so that in 25 years it will still have a level of performance and design that will be unmatched. The F5 is an all new car, designed and built from the ground up, from the engine to the chassis. We expect the Venom F5, named for the most powerful tornado speed winds on the Fujita scale, to be the first road car capable of achieving more than 300 mph and have worked closely with Pennzoil to get us across the finish line.” 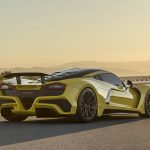 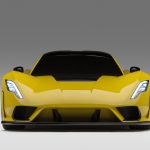 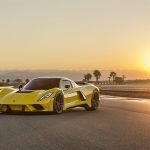