The 2020 Renault Triber multi-purpose vehicle has been unveiled as an affordable seven seater for emerging markets like India. 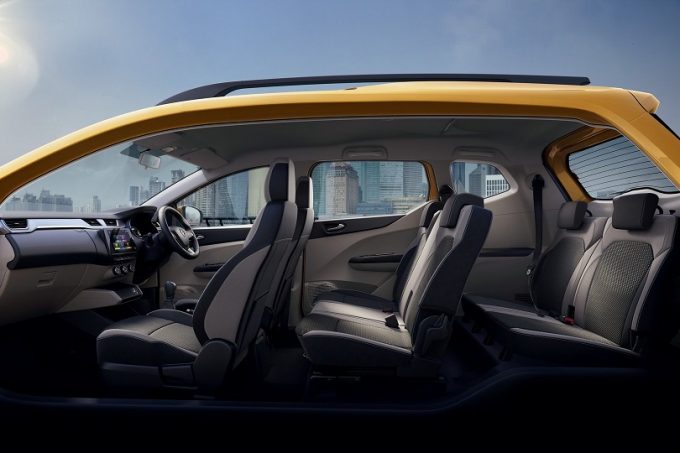 Just as the hugely successful Kwid took the market by storm by combining SUV ride-height and attributes with an affordable price, the Triber looks to extend this theme to the seven seater segment. At less than four metres long, the Triber fits neatly under India’s vehicle taxation scheme for vehicles over that length. Dimensions are 3990mm long, 1739mm wide, 1643mm tall on a wheelbase of 2636mm. It has 182mm of ground clearance and up to 100 seating configurations.

While it does share some common elements with the boxy Kwid, the curvy sculpture lines are also reminiscent of the Captur small SUV. A unique styling element is the trapezoidal ‘step’ at the base of the C-pillar.

The 2020 Renault Triber is powered by a 1.0-litre three-cylinder engine, which generates 53kW at 6250rpm and 96Nm at 3500rpm. Five-speed manual or five-speed single-clutch automated transmissions are available. 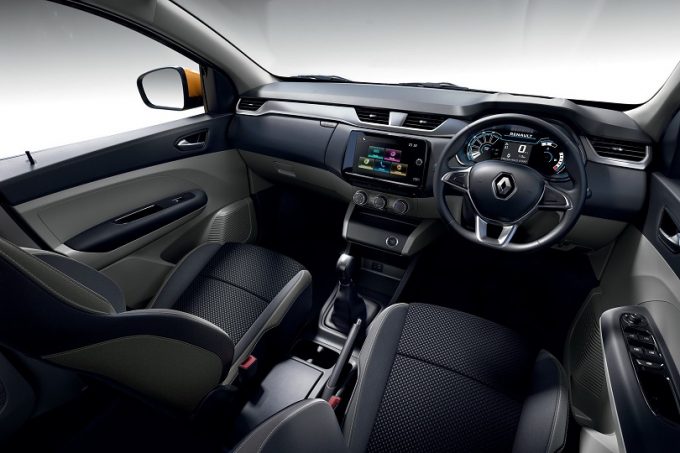 The Triber is unlikely to come to Australia, but whispers suggest that it may start from as low as 500,000 Indian Rupees (or about the equivalent of AU$10,000).

Renault has found considerable success in emerging markets, with vehicles such as the Kwid, Triber and the K-ZE electric car. In many of these markets, models from the company’s budget Dacia brand are rebadged as Renaults.

What do you think of the Triber? Could a compact, no-frills seven seater with a three-cylinder engine work in Australia? Tell us what you think below. 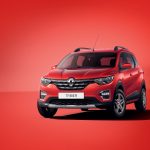 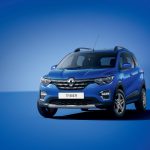 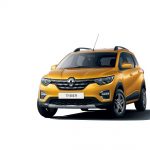 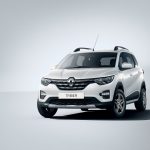 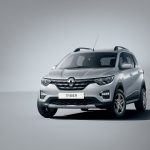 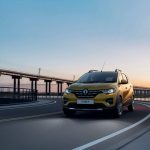 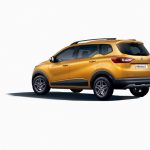 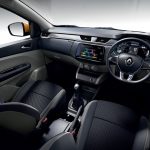