Peugeot has taken the covers off its 2020 Peugeot 2008 small SUV with a new, fully-electric e-2008 variant debuting for the first time.

As before, the 2008 is a more upright companion to the 208 with a unique body. It features the latest interpretation of Peugeot’s latest, edgy design language, as seen on the 508 medium sedan and 208 revealed earlier this year at Geneva. The 2008 utilises PSA’s Common Modular Platform, yielding a 17cm length increase over the previous version. Boot capacity is pegged at 360 litres with the second row of seats in play. 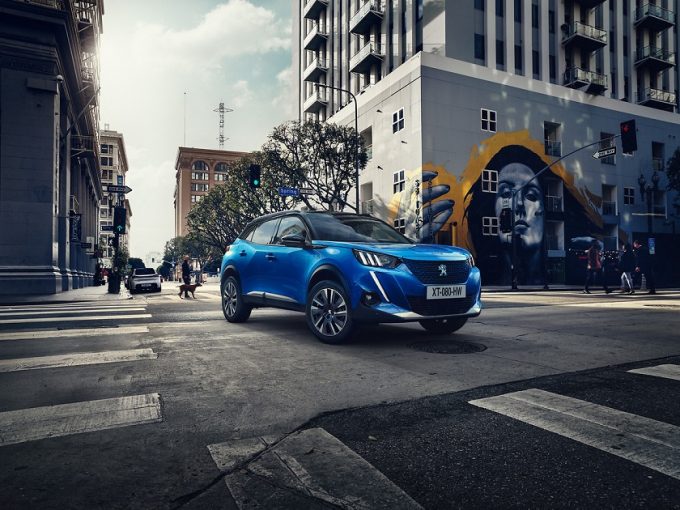 Following on from the release of the aforementioned 208 hatchback, the 2020 Peugeot 2008 features a choice of petrol and diesel engines, with outputs of 75kW, 97kW and 115kW for the petrol and a 75kW petrol engine for Europe. The petrol unit is a 1.2-litre turbocharged triple, while the turbo-diesel is a 1.5-litre four-cylinder. 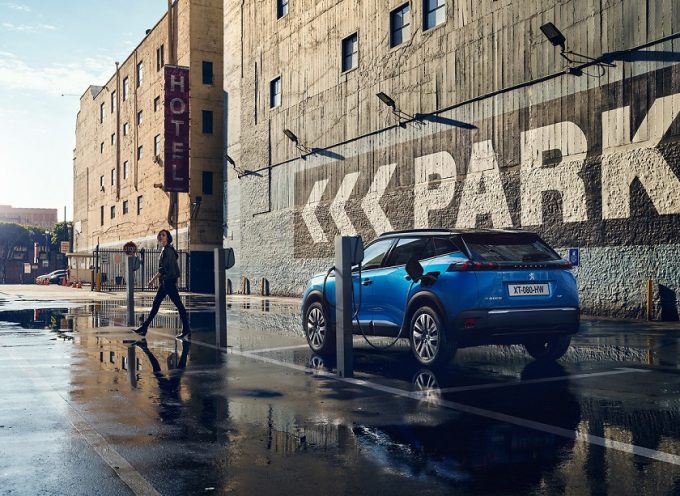 The e-2008 features a 50kWh battery pack under its floor, which sends electrons to a 100kW electric motor. This means it is good for a range of up to 310km under the worldwide harmonised light vehicled testing procedure ( WLTP) regime. This new variant gives Peugeot a rival to the likes of the Hyundai Kona EV and Kia Stonic, as well as a swathe of new rivals that are on the way. 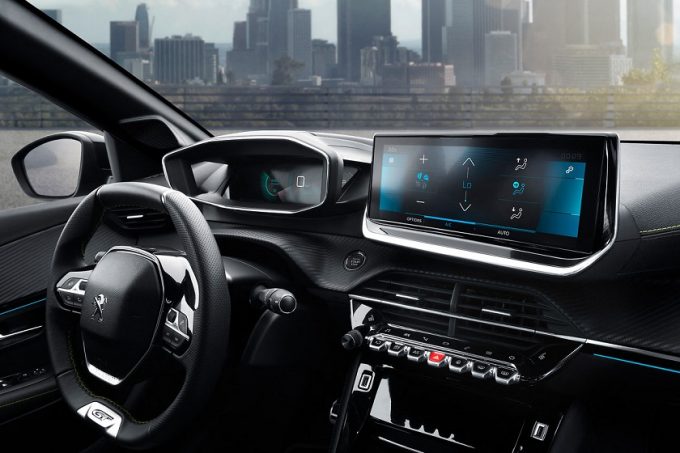 Stay tuned for details regarding Australian availability of the new 2008, including on-sale date and pricing. 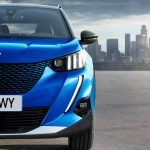 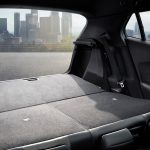 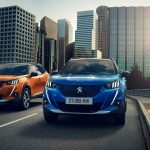 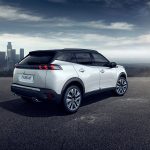 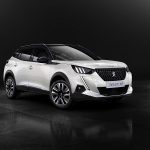 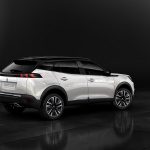 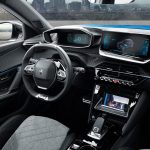 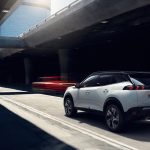 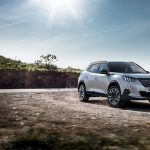 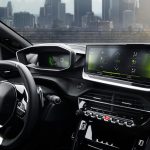