While the Germans are busy out SUV-ing each other, Lexus is exploring a different and unexpected niche altogether- the humble minivan. 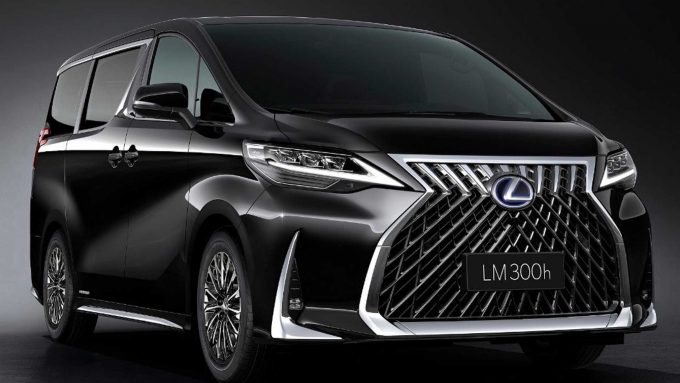 Lexus began its campaign earlier this month to tease the new 2020 Lexus LM series, based on the Toyota Alphard- which is very popular in several Asian markets- ahead of its debut at Auto Shanghai 2019. 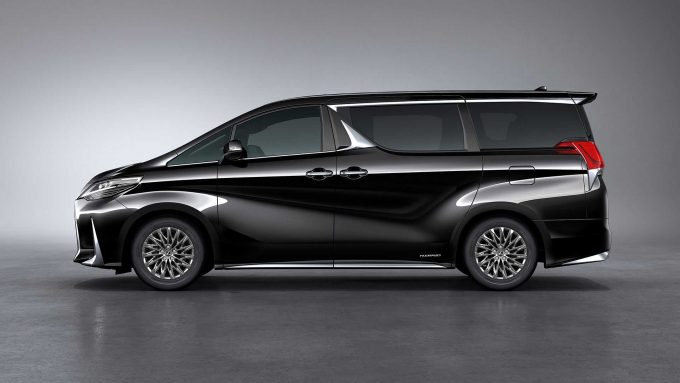 Two versions will be available, with either seven seats or four, the latter catering to the: chauffeured needs of the urban, business-focused professional.”Features include a vast 26-inch screen integrated into a partition, analog clock and dual urethane buckets, incorporating low-density urethane foam. The seats also recline, first-class style, which is controlled by a digital display between the seats. Other highlights include a 14-litre fridge to keep champagne icy cool and a 19-speaker Mark Levinson sound system. 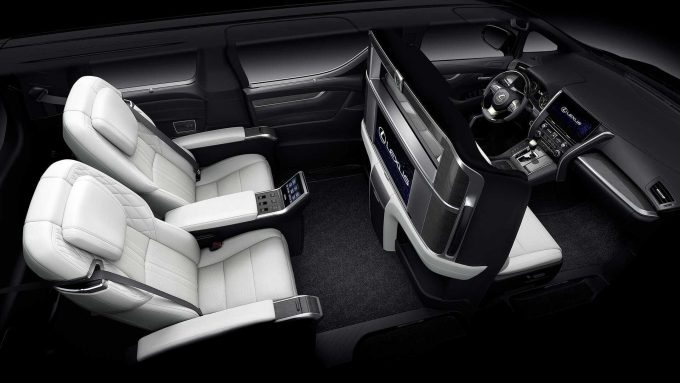 Engine choices will include the 2.5-litre hybrid driverain as seen in the ES300h as wel las the 2GR-FKS in the LM350. 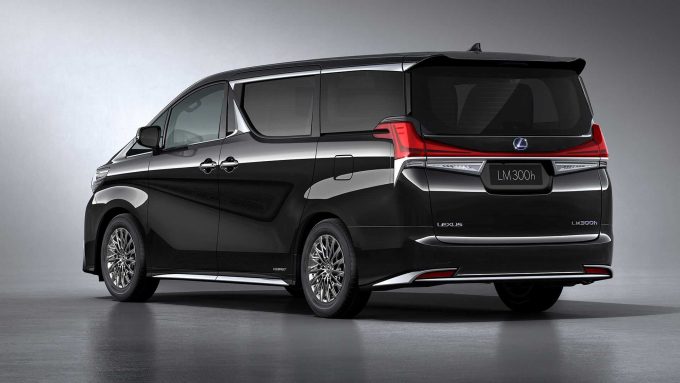 In terms of appearance, the LM sports a bold expression of the company’s current design language, with lashings of chrome and a very prominent spindle grille. The LM is primarily focused on Asian markets for the time being, but if there is enough interest locally, Lexus Australia would no doubt consider it at the very least.

What do you think of the new king of minivans? Tell us your thoughts below. 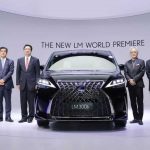 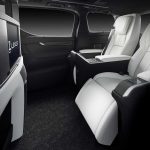 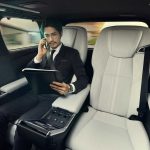 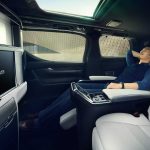 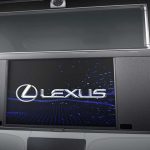